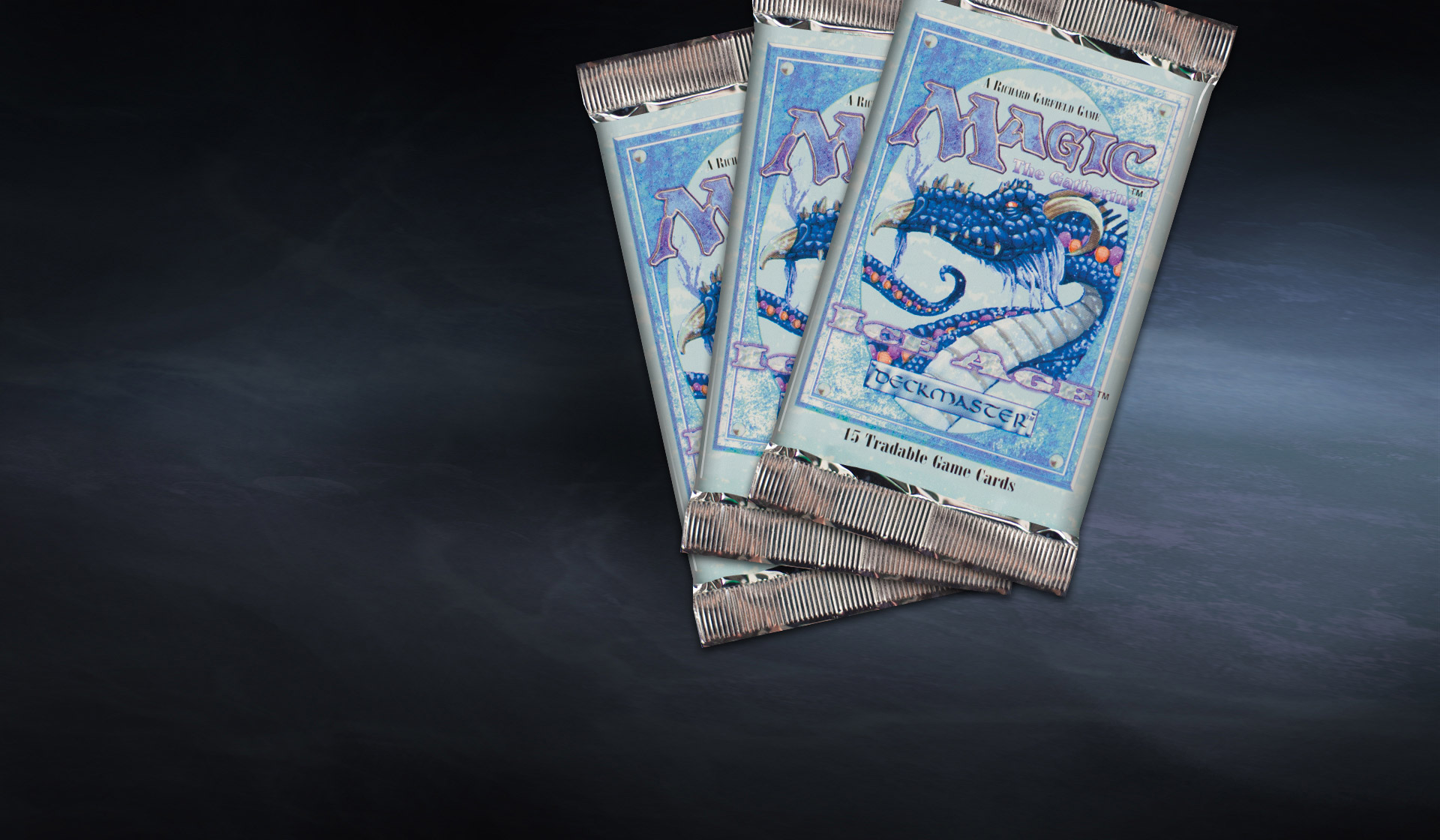 Thousands of years after the Brothers' War, a handful of barbaric tribes battle demons, their environment, and each other. Ice Age introduced several notable mechanics, including Snow-Covered Lands, Cumulative Upkeep, and Cantrips. 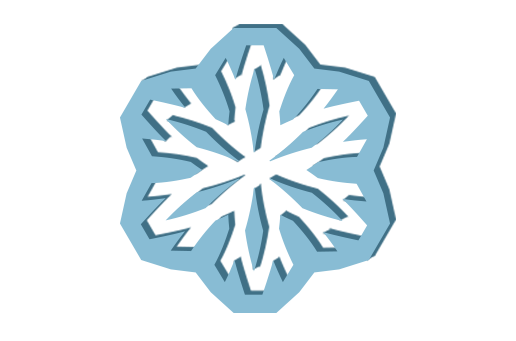 Battle like the best. Includes 60 tournament-ready cards and an Ice Age rulebook.

Originally released in June 1995, Ice Age was the first true stand-alone expansion, with 383 cards. It’s compatible with the basic game, but contains enough land and spells to play on its own. 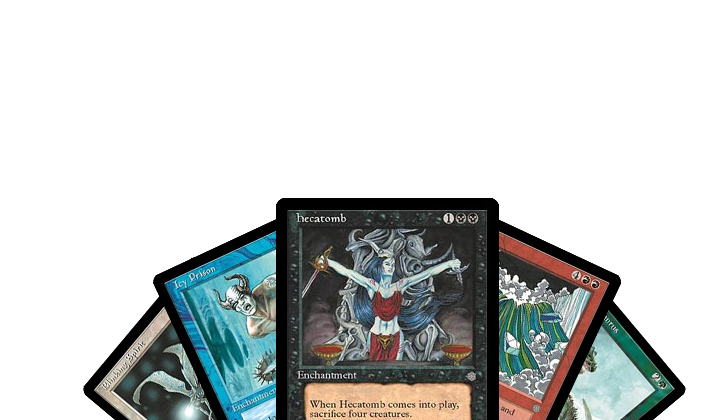