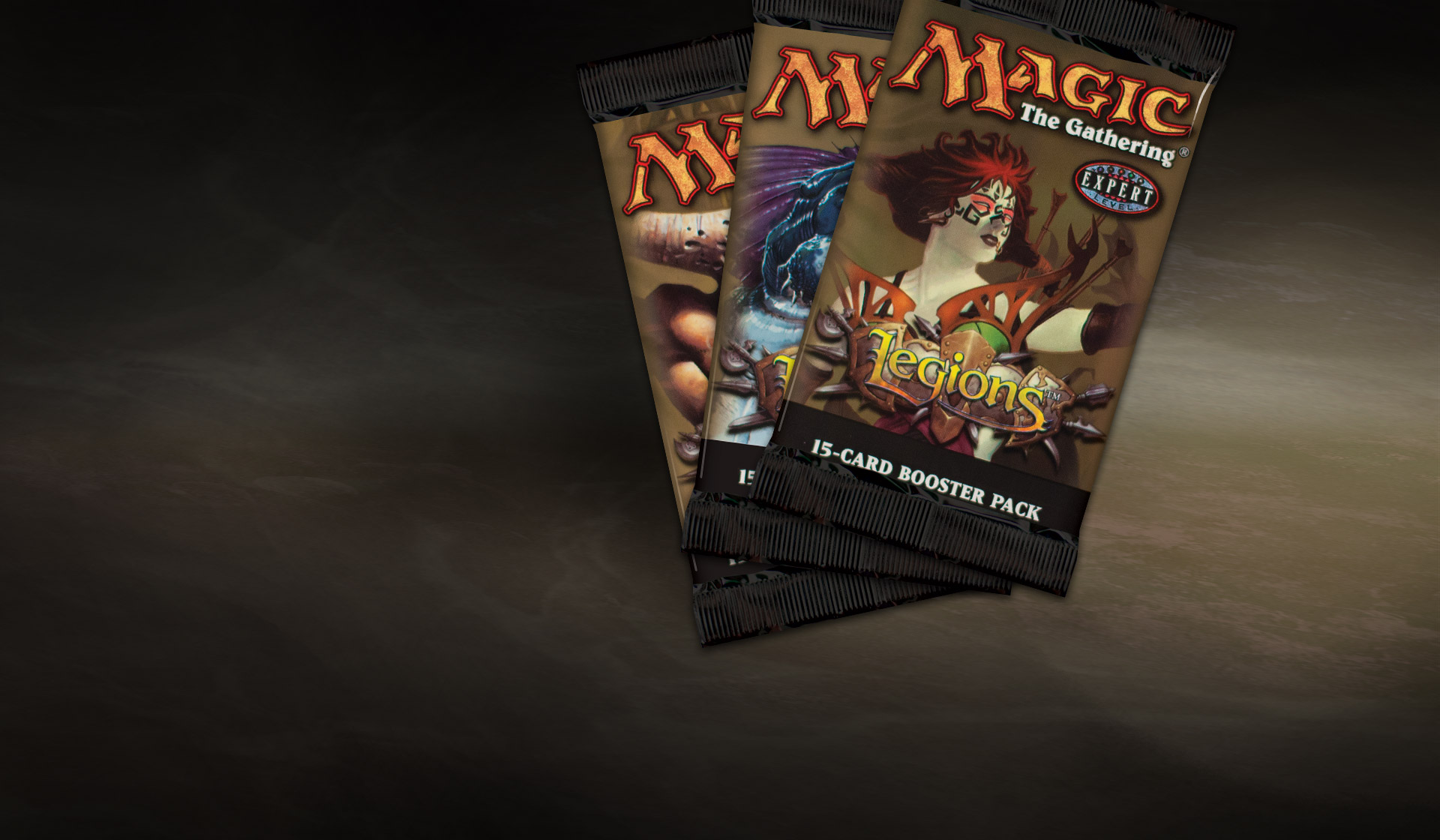 The master illusionist Ixidor is banished, but the magic of the Mirari continues to mutate all life on Otaria. In the midst of this turmoil, Phage and Akroma draw armies to their sides. Thus, the Legions are born. And it’s time for war. 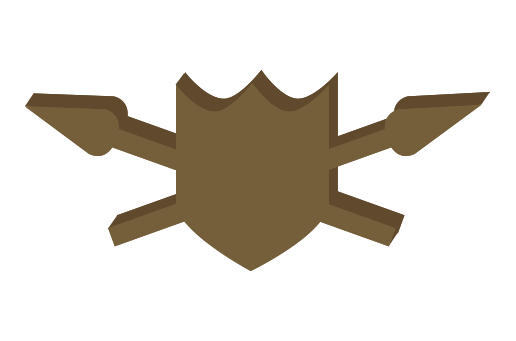 Includes a player’s guide with pictures of all cards in the set, six 15-card booster packs, one foil basic land card, one other random foil card, the Legions novel, and a special-edition life counter.

Legions is a 145-card, creature-only set with randomly inserted foil-finished premium cards. But with creatures that have abilities like Provoke, Amplify, Morph, and Slivers, who needs spells?

Set Name: Legions
Block: Set 2 of 3 of the Onslaught Block
Number of Cards: 145 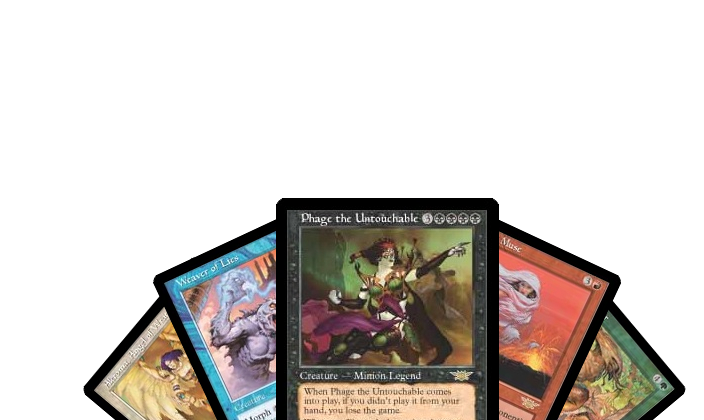