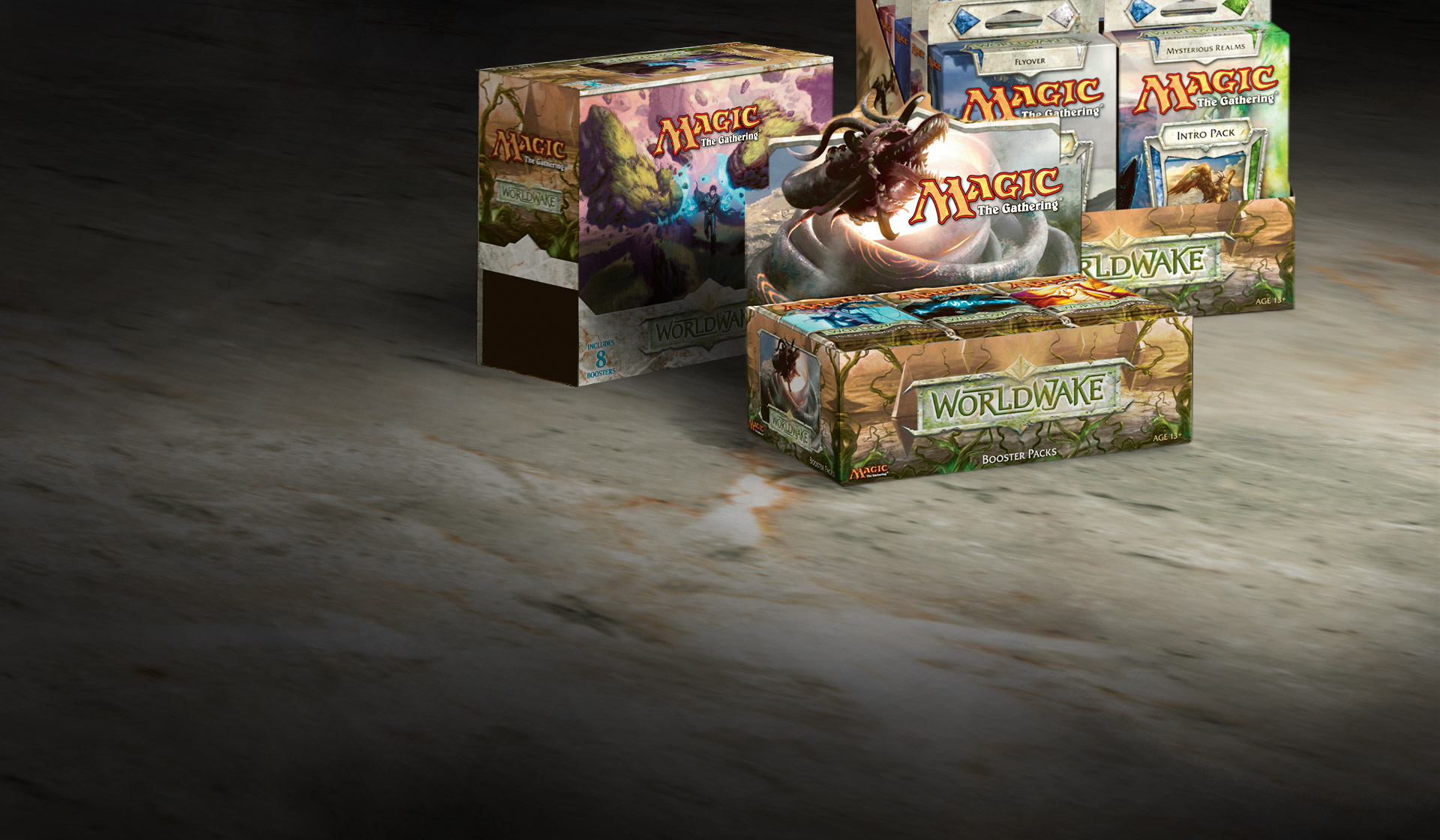 Ancient forces are awakening, causing this dangerous world to become even more perilous. This second set in the Zendikar block features the new game mechanic Multikicker, introduces a new version of the Planeswalker Jace Beleren, and expands on the Allies, Landfall, Traps, and Quests mechanics. 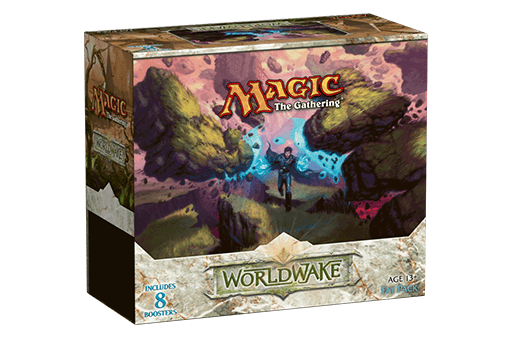 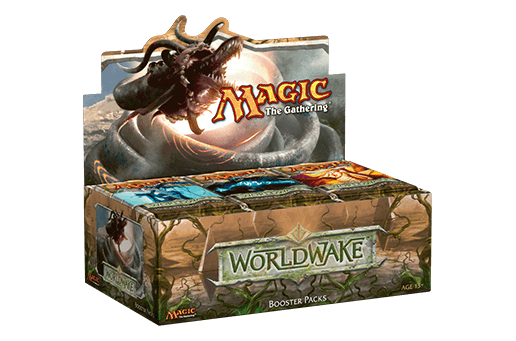 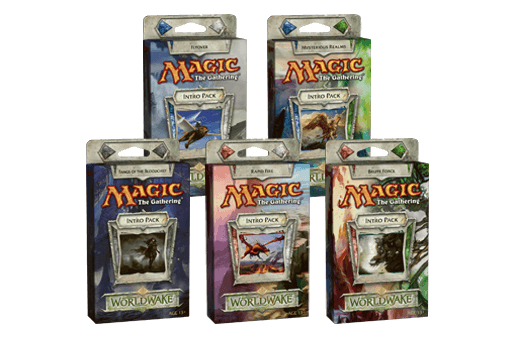 Everything you need in one ready-made deck. Includes a 41-card preconstructed deck, a rare foil card, a strategy insert, a learn-to-play insert, and one 15-card Worldwake booster pack.

Worldwake features 145 black-bordered cards, including randomly inserted premium versions of all cards in the set.

Set Name: Worldwake
Block: Set 2 of 3 of the Zendikar Block
Number of Cards: 145 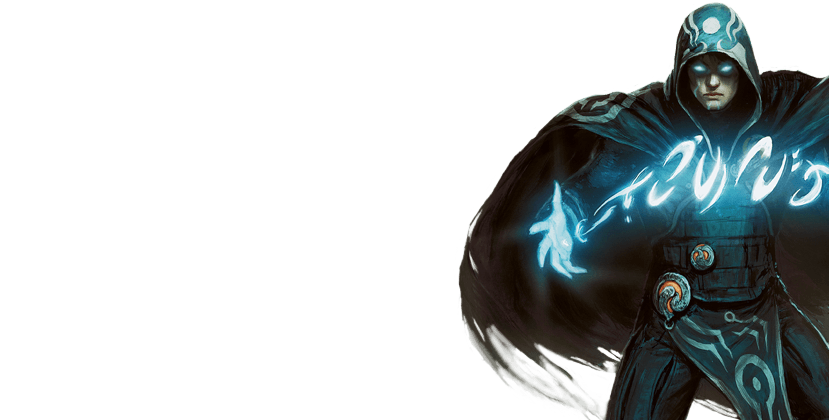 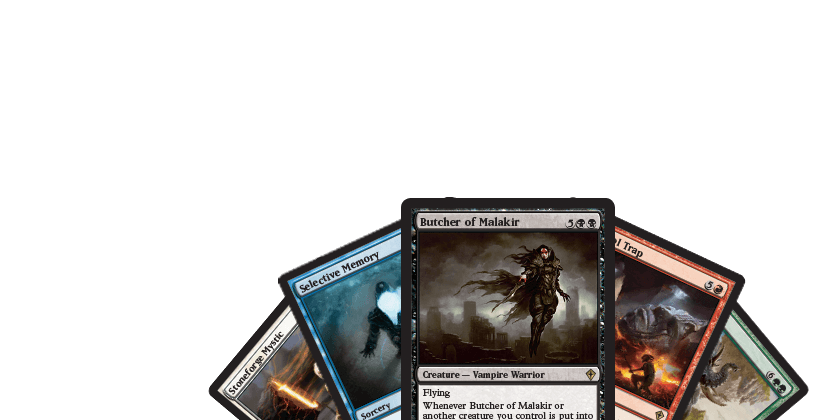