Hook up your amp and plug in your studio headset. This is the Kamigawa: Neon Dynasty Official Soundtrack! 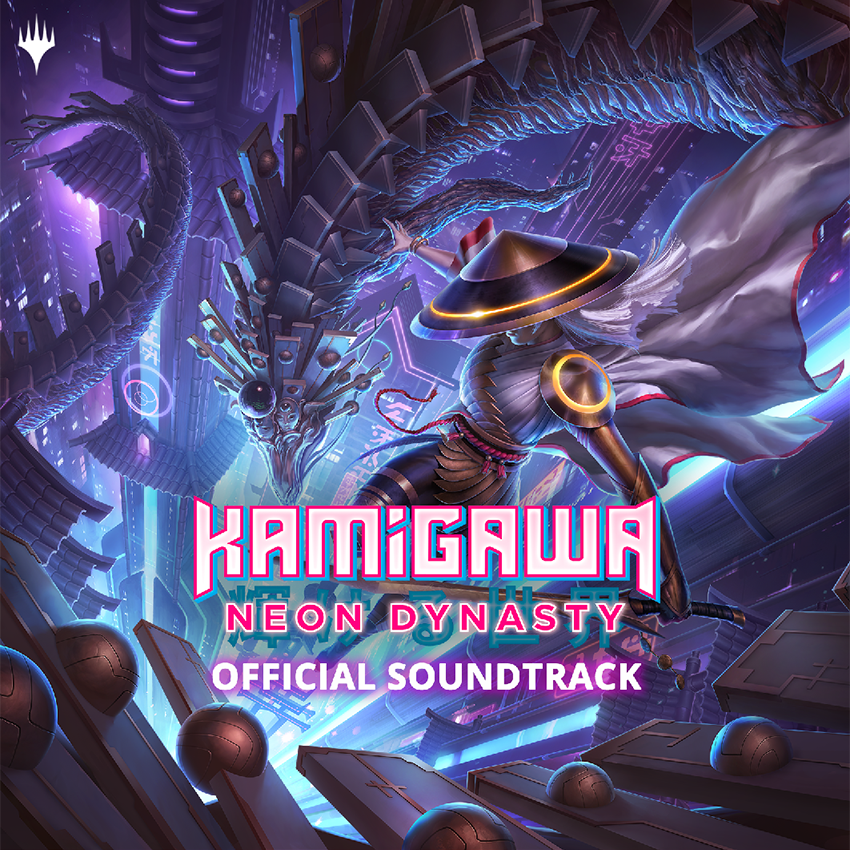 Listen to the complete album with your favorite music service.

The Kamigawa: Neon Dynasty Official Soundtrack wouldn't have been possible without the incredible work of these artists.

Whether you're playing online or opening packs at your local game store, crank the volume and light it up with the Kamigawa: Neon Dynasty Official Soundtrack using your favorite music service.