Notable Magic: The Gathering enthusiast (and award-winning recording artist) Post Malone has entered the building. Posty is helping us celebrate 30 years of Magic, and that includes this Secret Lair—a labor of love for a lifelong fan of the game.

These two Secret Lair x Post Malone drops are available only for a limited time, so whether you're a Posty fan, Magic fan, or both preorder them now before they're gone! 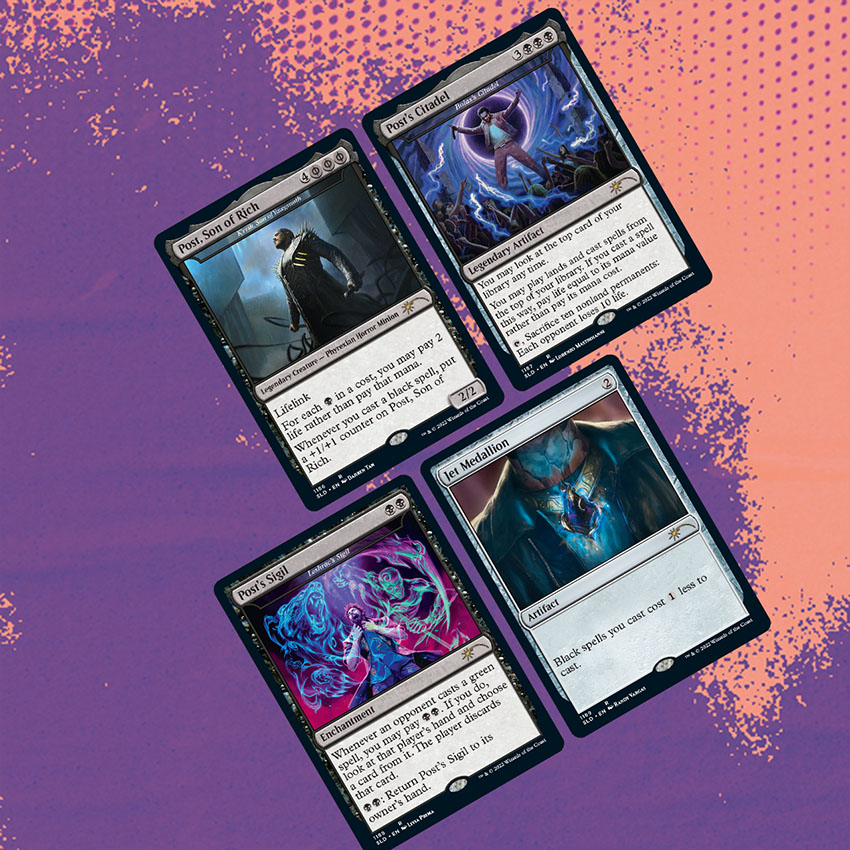 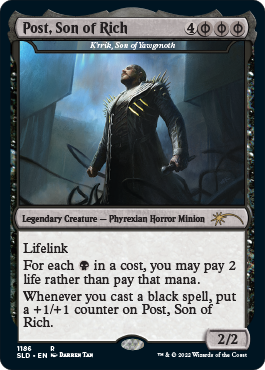 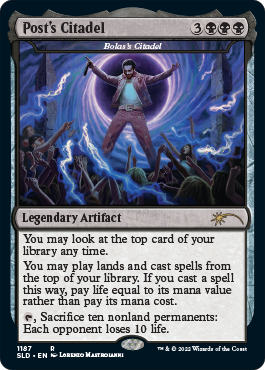 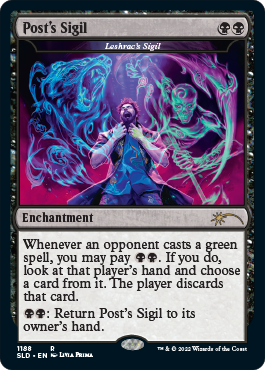 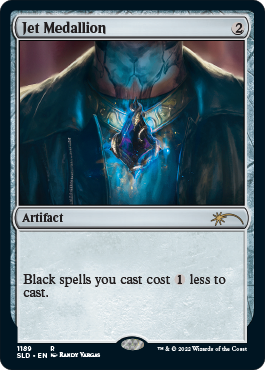 In Secret Lair x Post Malone: Backstage Pass, he joined us in the tandem driver's seat to pick the cards (they're from one of his decks) and provide creative input. And to make this even more personal to Post, each card places him in a starring role. This is a once-in-a-lifetime opportunity for both Post and Magic fans alike, so don't delay—grab this limited-time release before it's gone for good! 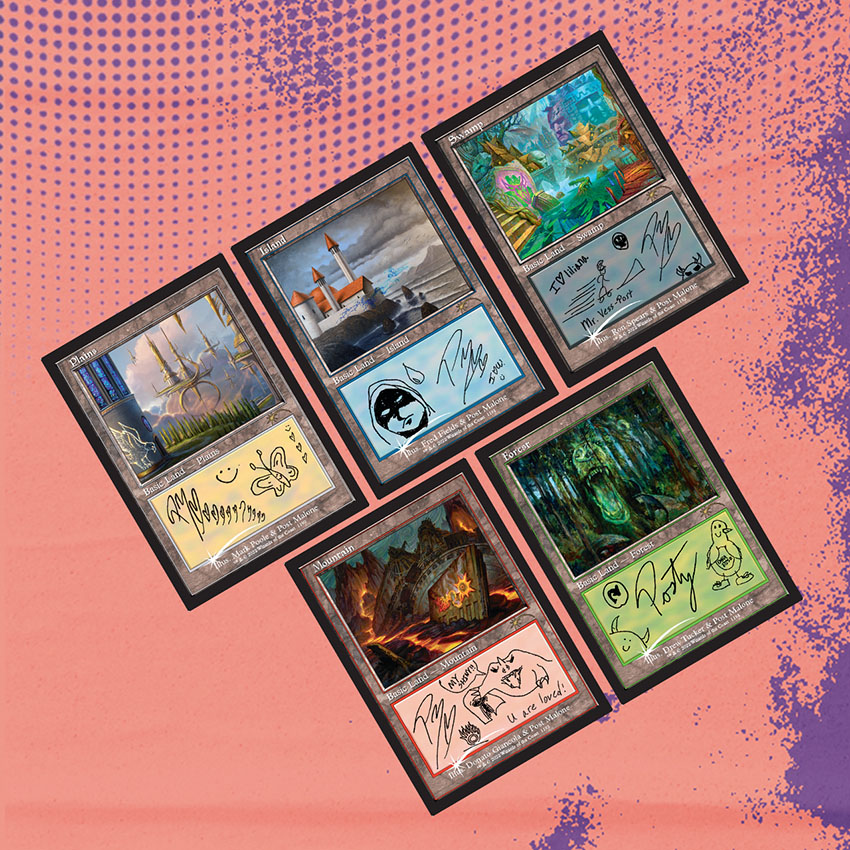 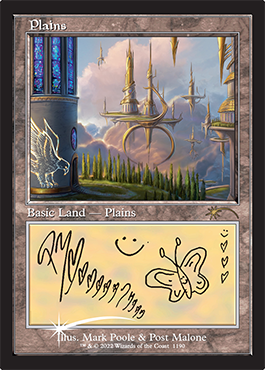 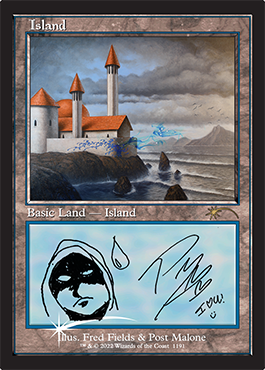 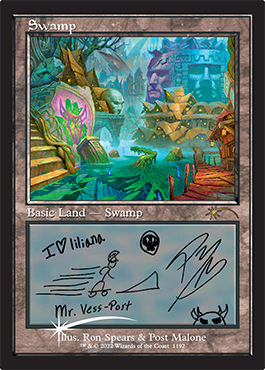 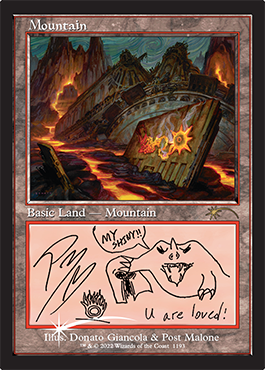 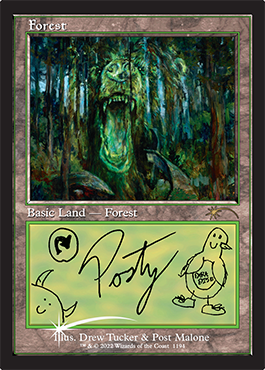 Post's Magic: The Gathering fandom is too big to contain in a single drop, so here's a second one! For Secret Lair x Post Malone: The Lands, not only did we collaborate to place his iconic tattoos into the scenery, he also handwrote the flavor text, which we then printed on every card. There are no other lands like these in the entire game—this is a totally unique way to express yourself for both fans of Posty and Magic alike. Get them while you can, because when these are gone, they're gone for good.

This is an amazing collaboration between Secret Lair and Post Malone on a drop that's nothing short of awesome! But like all things amazing, they're only here for a short time, so head over to MagicSecretLair.com and preorder them today.