Available November 4, 2022, the latest ready-to-battle decks for Pioneer arrive with Pioneer Challenger Decks 2022! Each of these four decks lets you jump into Pioneer gameplay with everything you need to get started on your competitive journey.

Challenger Decks are the perfect entry point for anyone looking to jump into competitive Magic. Each deck includes:

There are four unique Pioneer Challenger Decks to choose from, and they will be available worldwide in English, German, French, and Japanese. Below, you'll find decklists for each of the four decks, as well as the tokens included.

(Editor's Note: The decklists below pull the newest printing of each card automatically from Gatherer, including printings which are not in this product. Decklists are not card-for-card product displays but rather interactive lists of the cards included in each deck.) 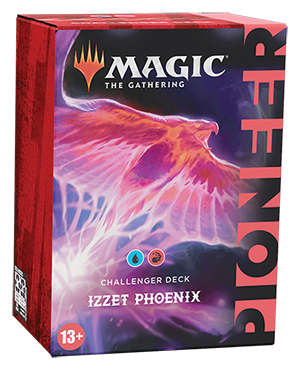 Rise from the ashes! Take control of the early game, then cast tons of spells to awaken your slumbering monsters and scorch your foe with Arclight Phoenix! 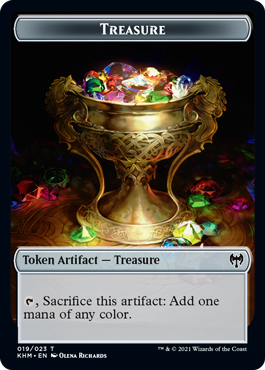 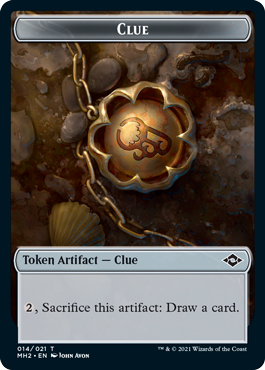 This deck will still be legal for tournament play in tabletop Magic: The Gathering for Pioneer, but only as is. Specifically, the 60-card deck and 15-card sideboard will be legal as long as no changes are made to it.

For the Izzet Phoenix Pioneer Challenger Deck on Magic Online, the two copies of Expressive Iteration are instead replaced by one copy of Pieces of the Puzzle and one copy of Fiery Impulse. 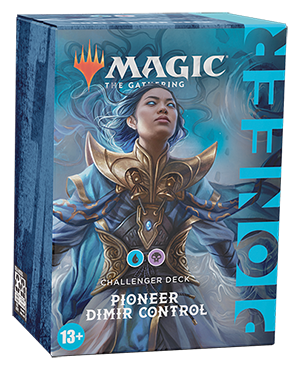 Having the right answers at the right time takes skill—and that's exactly what you'll bring with this deck. Thwart your opponent's plans before they can even begin, then close things out with a torrential threat of your own.

2 Drown in the Loch 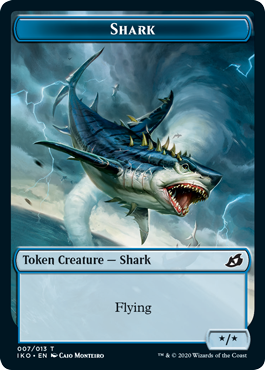 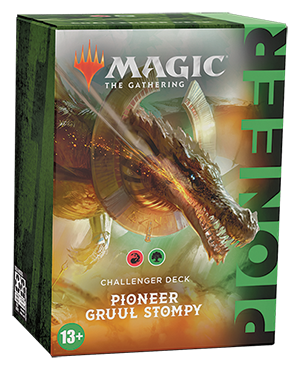 Subtlety isn't your strong suit? Drop a mana creature early on and deploy massive threats ahead of schedule. The Dragons and Beasts will take it from there! 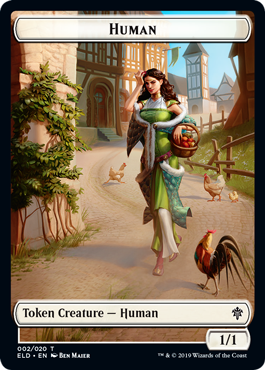 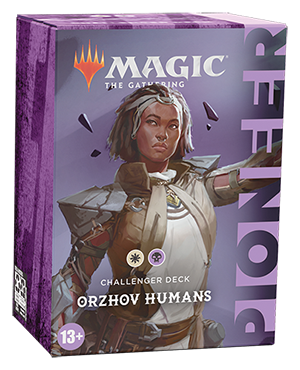 You've always been a people person. Go wide with an army of Humans, build them up nice and strong with anthem effects, then seize the victory that is rightfully yours!

Pioneer Challenger Decks 2022 release November 4 and are available at your local game store, online at Amazon, and other places Magic is sold!