Orphaned as a baby, Kenshi Sakashima's prospects seemeduninspiring. He could take up a trade, find a wife, have a few children, and die, leaving behind a modest inheritance. Sakashima wanted more than his life could offer him. He wanted more than any one life could offer him. He became a master of masks, of makeup, of wigs. He disguised himself as any number of people and infiltrated all strata of Kamigawan society, both to enrich himself and to satisfy his curiosity. He studied under the master illusionist Chinsen, learning to make his mind a blank scroll, to become to role he played. He infiltrated ogres' strongholds, kitsunes' forests, and even the floating city of the soratami. It was all too easy for Sakashima. Only one challenge remained: to infiltrate the kakuriyo, the realm of the kami. 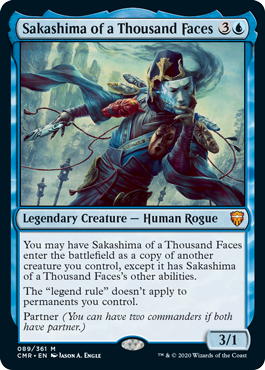 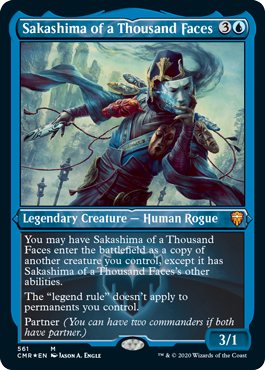 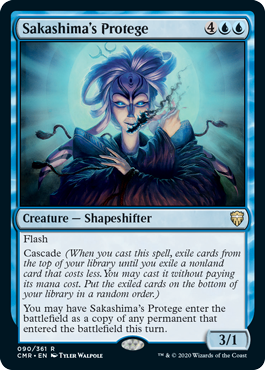 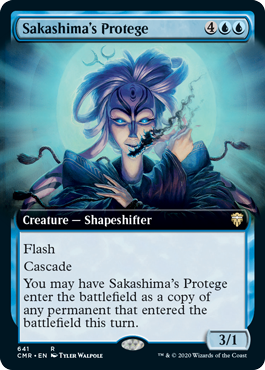 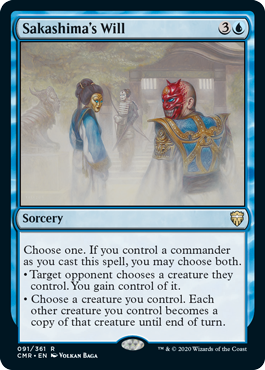 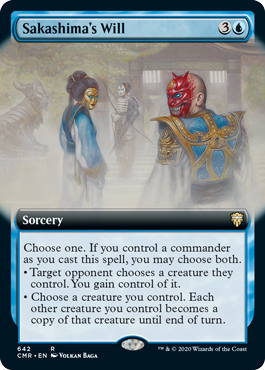