Some drafts can't be saved. Your colors get cut off, the table isn't cooperating, or maybe the packs aren't. It happens. But that's not what I'm talking about today. Today, I'm talking about when you're trying to salvage your draft from Pack 1 on—on purpose. 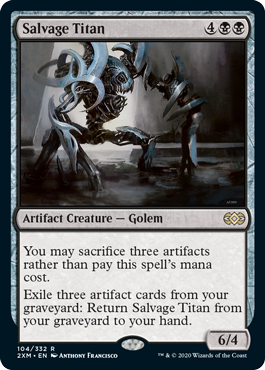 In a lot of formats, the patron saint of salvage drafts isn't worth taking first pick. There may not be enough artifacts you want to sacrifice, or maybe there aren't enough cheap ones. Or maybe everyone wants cheap artifacts because they're so useful, so you can't reliably get enough of them to make the Titan work.

Double Masters is not that set.

This set, which way back in its embryonic stage started life as an "Artifact Masters" set, still has some of that core DNA running through its card set. There are trinkets aplenty. And when you're drafting two cards with each first pick, the ability to leverage those trinkets goes way, way up.

For example, Pentad Prism looks innocuous, but you want to have ways to sacrifice it once its counters are used up. Darksteel Citadel is perfectly free, and Treasure Keeper is just waiting to be sacrificed. 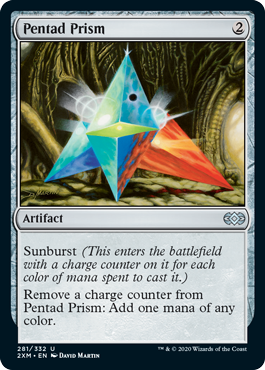 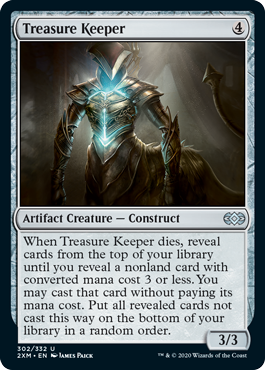 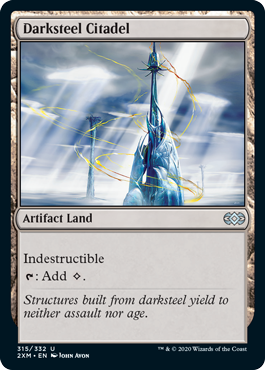 We've already seen a number of other cards that fit well in this shell, too. Previously, other outlets have previewed some of these: 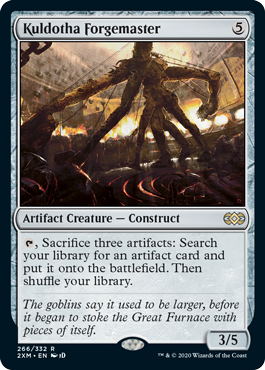 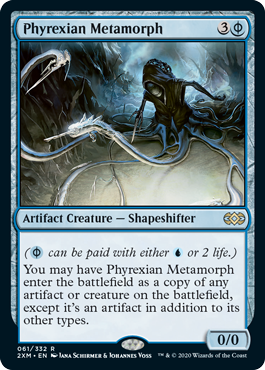 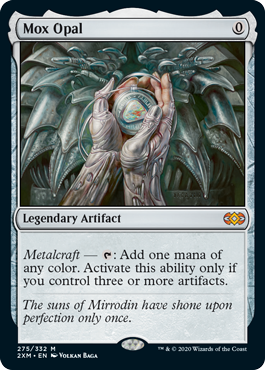 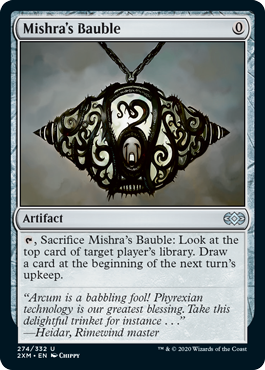 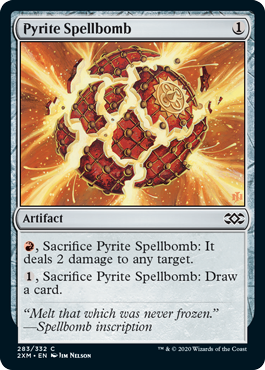 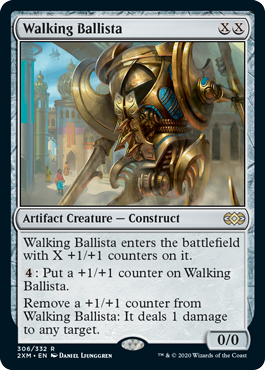 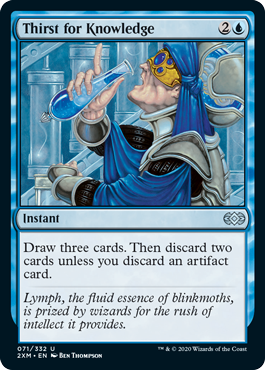 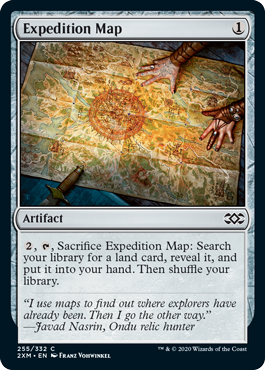 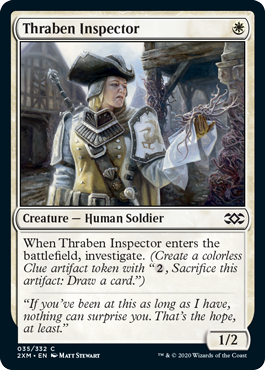 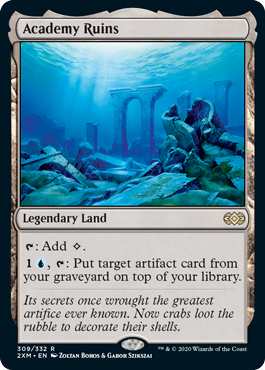 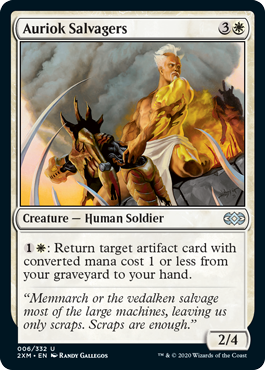 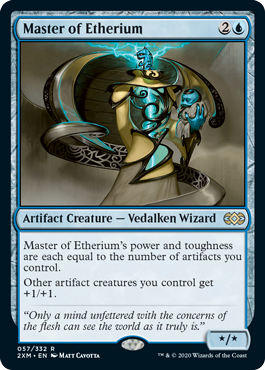 So assembling a powerful artifact engine is not only feasible, but recommended. Salvage Titan, oft forgotten Craw Wurm from Shards of Alara, shines in this kind of environment.

Note also, there are a number of cards that either care about sacrificing artifacts or bringing them back. This means you may want to assemble a deck that can not only sacrifice artifacts but actively wants to. If you open a Walking Ballista and this next card, you'd do well to pair them together. 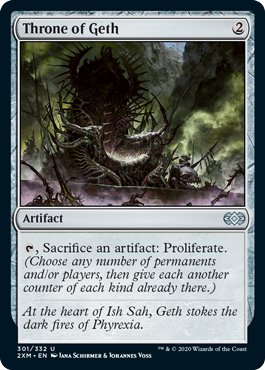 So maybe with Double Masters, salvaging a draft won't be such a fraught exercise. Maybe when you tell your opponent you've salvaged your draft, they should be very, very afraid.