Planeswalker Decks are a great way for new players to learn Magic's ropes, and the decks coming with Throne of Eldraine are no exception. These two-color Planeswalker Decks showcase what red-white (in Rowan's deck) and green-blue (in Oko's deck) are doing in Magic's newest set.

Planeswalker Decks are available beginning at Throne of Eldraine Prerelease, which takes place September 27–29 at your local game store.

Before we show you the lists, a note on the decklists and how they appear on the site. During previews (the right-now times!), cards are not yet loaded onto our website (for boring security reasons). They will be added with the next update. In the meantime, all the new Throne of Eldraine cards (including the exclusive cards found in Planeswalker Decks) will not be enabled to hover over and will not fall into the correct card type category. So that Weaselback Redcap down there isn't going to show up, and the Thornwood Falls is going to be an old version.

You can view the Throne of Eldraine cards in the Card Image Gallery, and each of the exclusive cards from these decks is shown right above the decklist. 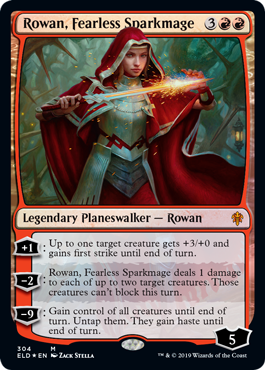 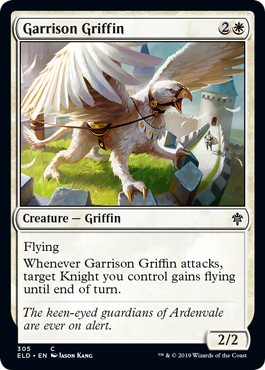 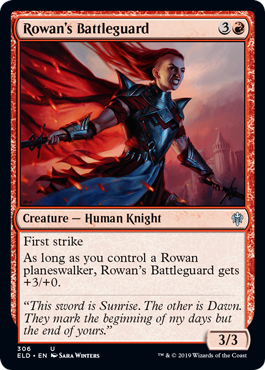 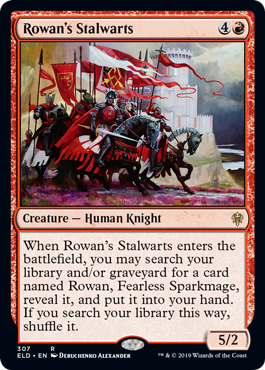 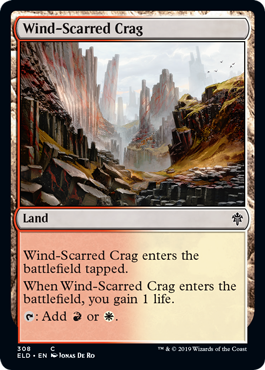 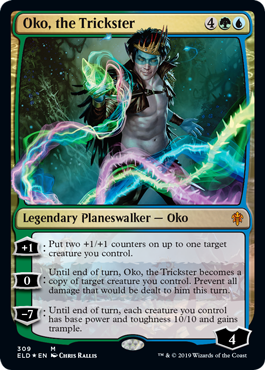 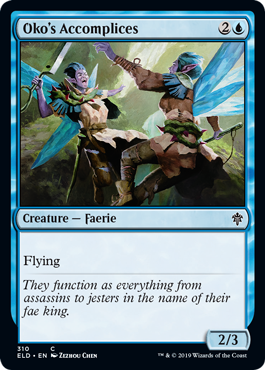 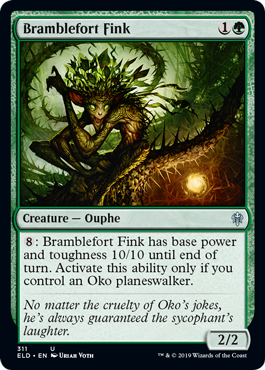 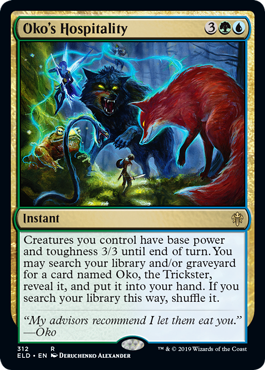 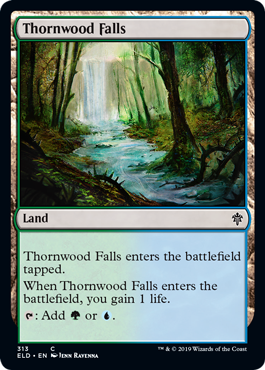 2 Oko's Hospitality 1 Return of the Wildspeaker