Zendikar Rising features two Commander decks intended as on-ramps for newer players and introductions to the amazing world of Commander.

Earlier today, two outlets revealed the Zendikar Rising decks. Below, you'll find the decklists along with images of the unique cards found in each deck. But first check out one deck's debuts here:

NOTE: Decklists pull the newest printing of each card automatically from Gatherer, printings which are not in this product. Decklists are not card-for-card product displays but rather interactive lists of the cards you can expect to see in each deck. 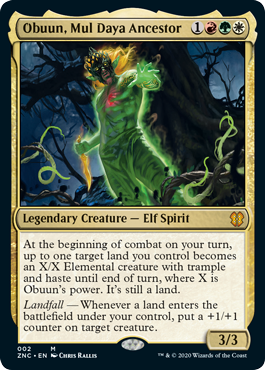 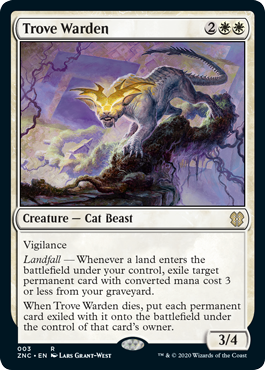 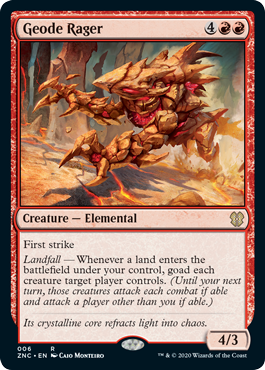 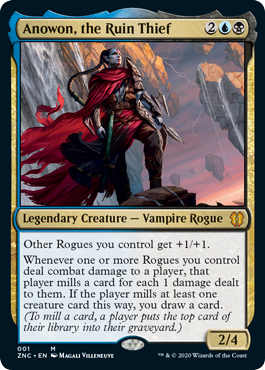 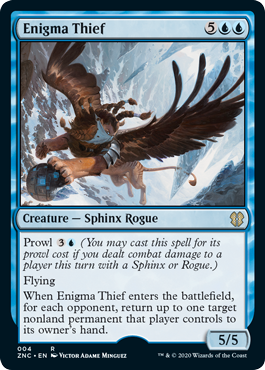 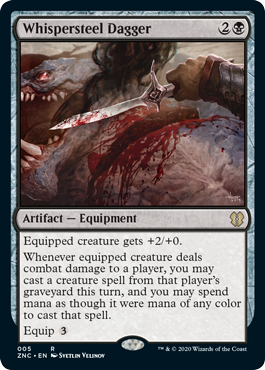