It is with great pride that our acclaimed Research Department shares with you today the results of months of linguistic research and great personal sacrifice. By examining items confiscated from Phyrexian sleeper agents and cross-referencing them with Phyrexian wreckage from exhumed portal ships, the late Associate Professor of Archaeology and Linguistics Valko Indorian was able to decipher the Phyrexian alphabet. It was his work, and the journal he left behind, that our linguistics team used to craft the Phyrexian-language usage rules provided below.

I would like to take this moment to honor Associate Professor Indorian for making the ultimate sacrifice in our war against this interplanar aggressor. Upon learning of his work, the Phyrexians sent sleeper agents to disrupt his progress. While Associate Professor Indorian lost his life in the struggle, he was able to protect his crucial research.

We must all take up the fight against these infectious horrors. You, students and alumni, may be called into service to assist us in translating missives or communicating with captive agents. Use the translations and preliminary language notes included below to begin to familiarize yourself with this unique language. Our survival may depend on it. 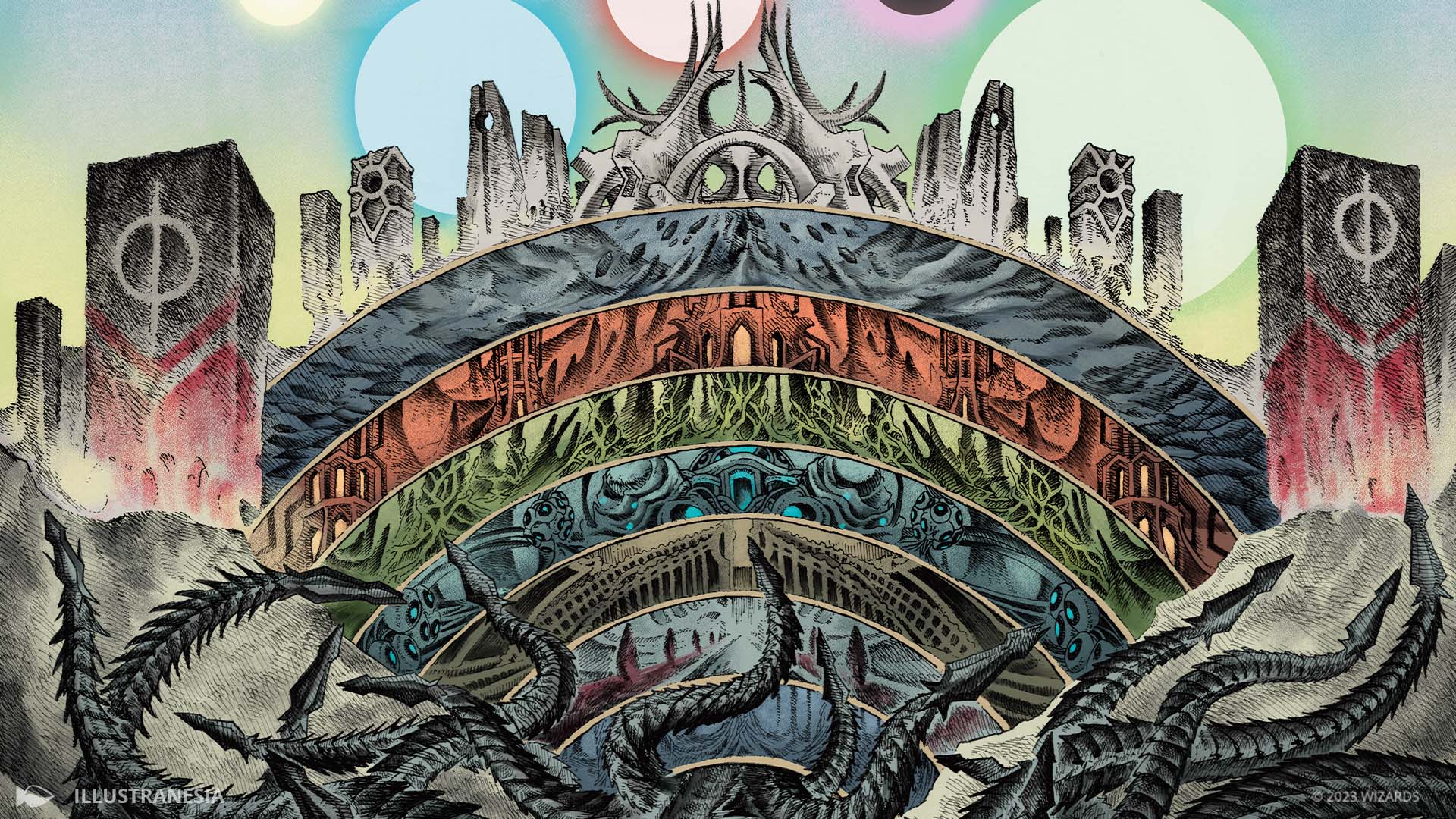 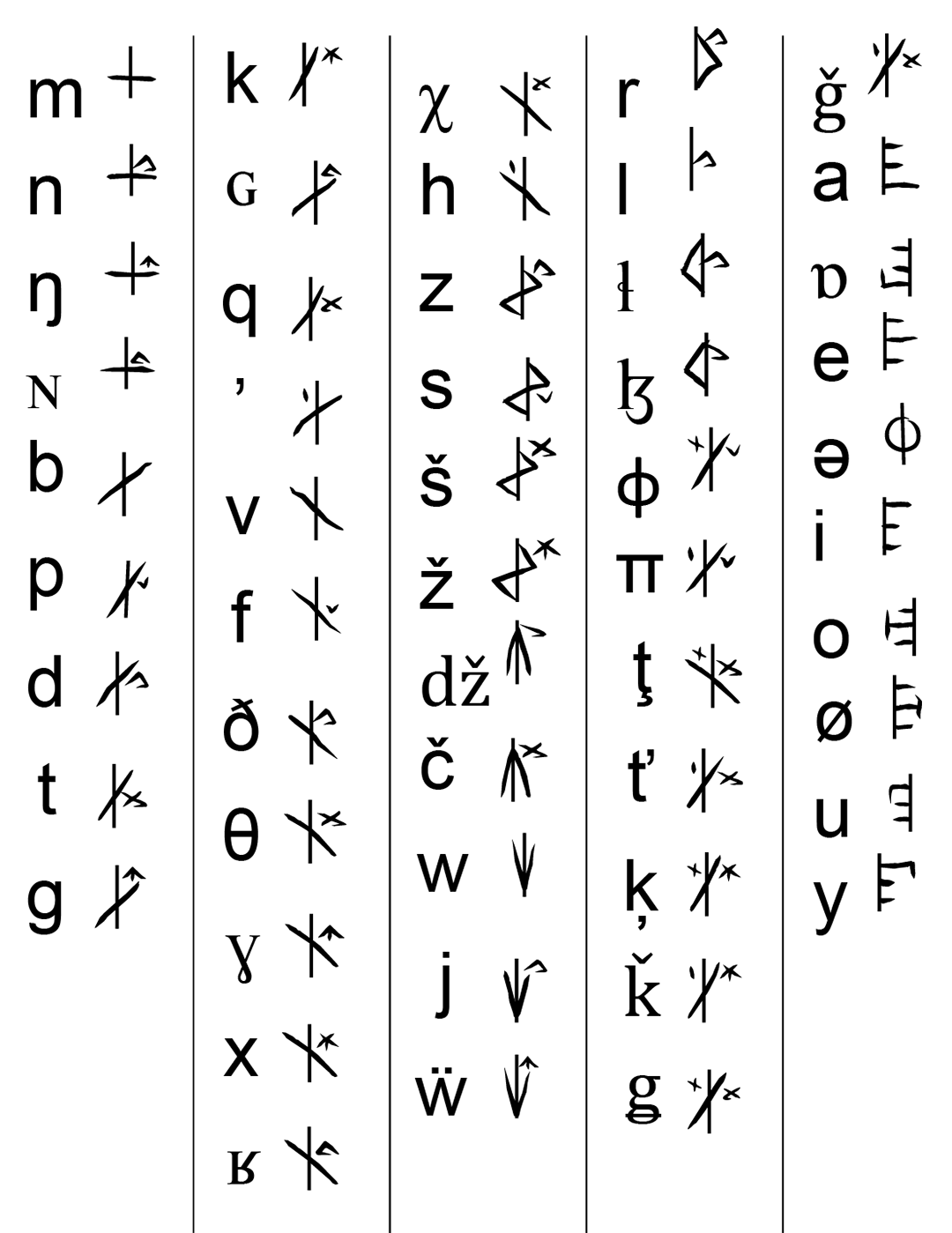 Whether for interrogation or intercepting their communications, understanding spoken Phyrexian gives us the edge we've been looking for. Some parts of the language are difficult or impossible to pronounce using humanoid mouths, but the below guides can help us to both speak and understand their language. Below are the pronunciation charts. Note: Our orthography includes some International Phonetic Alphabet (IPA) but isn't entirely IPA. 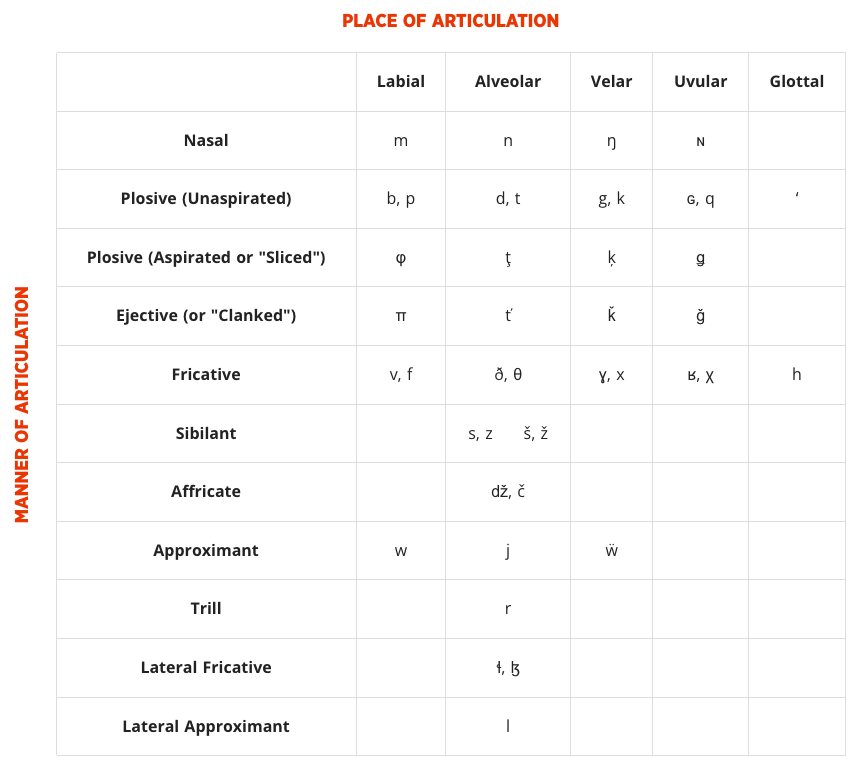 Phyrexian vowel sounds can be long or short in length with long vowels written double. 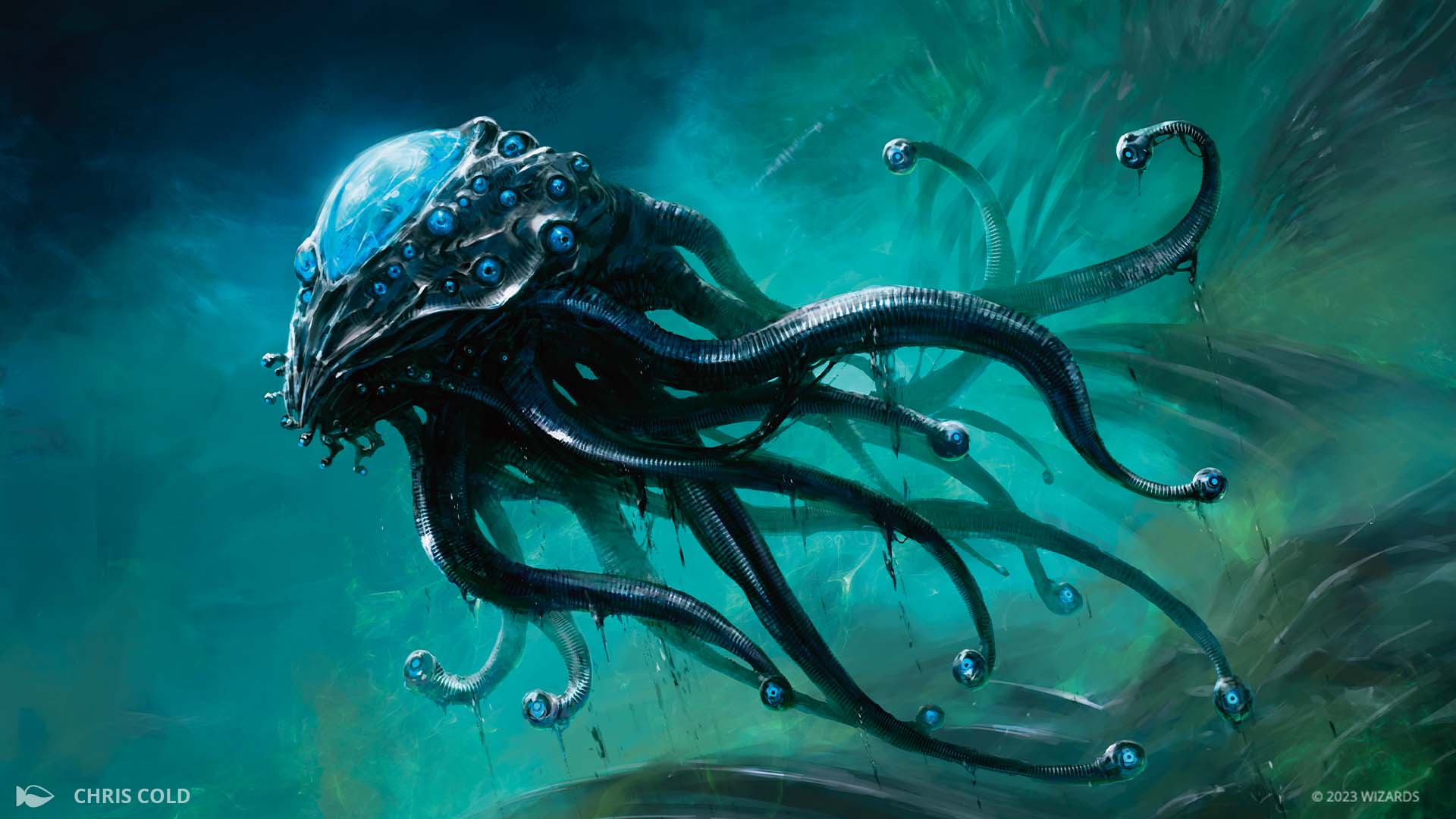 Phyrexians don't use pronouns. When referring to a group in the plural, where in English we'd use the pronoun "we," Phyrexians instead use a generic noun that describes the group they are referring to. The same is done if a singular pronoun is needed in a sentence for clarity.

A fully organic sentient being

Note the differences between Father of Machines and Yawgmoth. Notice the double ɒɒ: this indicates this word "machine" is plural. The y in the word for "father" indicates it's possessive of the word "machines."

When making the phrase "Father of Machines" his name, Yawgmoth made the two words into one, which also indicates possession, and dropped the plural on the word for machine. This means his name more literally translates to "The Machine Father."

Mother of Machines (the title for Elesh Norn)

Here we see that Elesh Norn hasn't translated the title "Mother of Machines" literally—that would be jɒɒ’g žɒðyʁ —instead she has styled it after Yawgmoth's own name as one word, meaning more literally "The Machine Mother."

You might notice some additional characters here! The "^" and "." indicate the startline and closing hook.

"Fall to your knees and welcome our embrace."

"Greatness, at any cost." 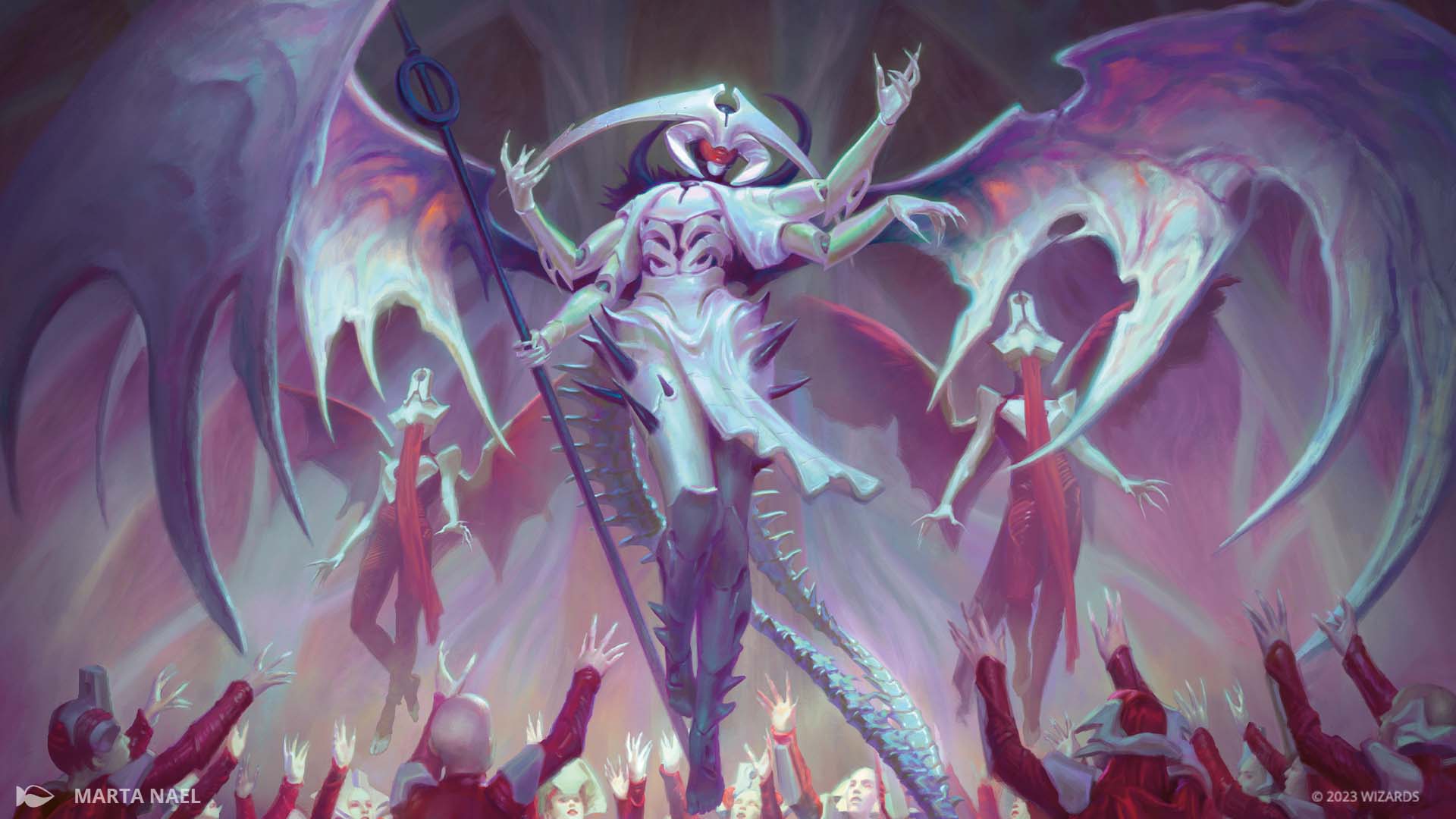