Alongside the draftable Commander Legends set, we're releasing two entry-level Commander Decks featuring both new cards and reprints. The decklists were revealed earlier on Destructoid, but we've also provided them here, just in case you're the type who likes reading things twice.

NOTE: Decklists pull the newest printing of each card automatically from Gatherer, printings which are not in this product. Decklists are not card-for-card product displays but rather interactive lists of the cards you can expect to see in each deck. 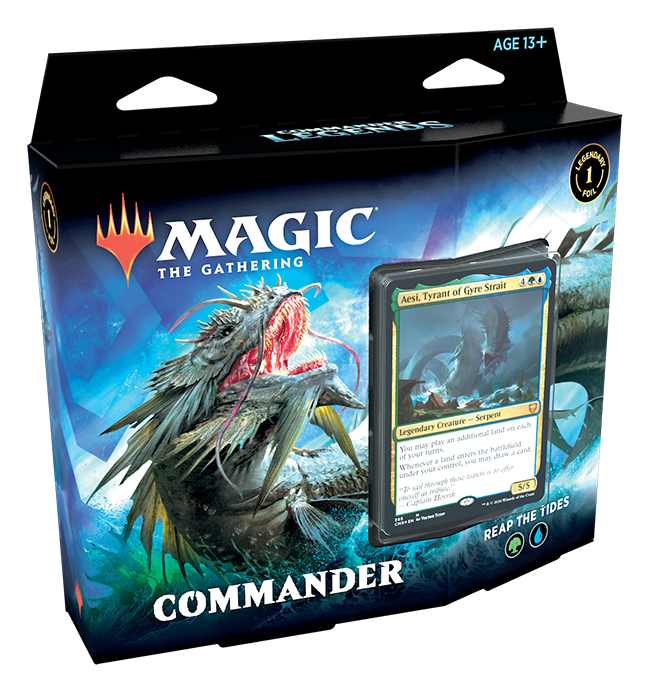 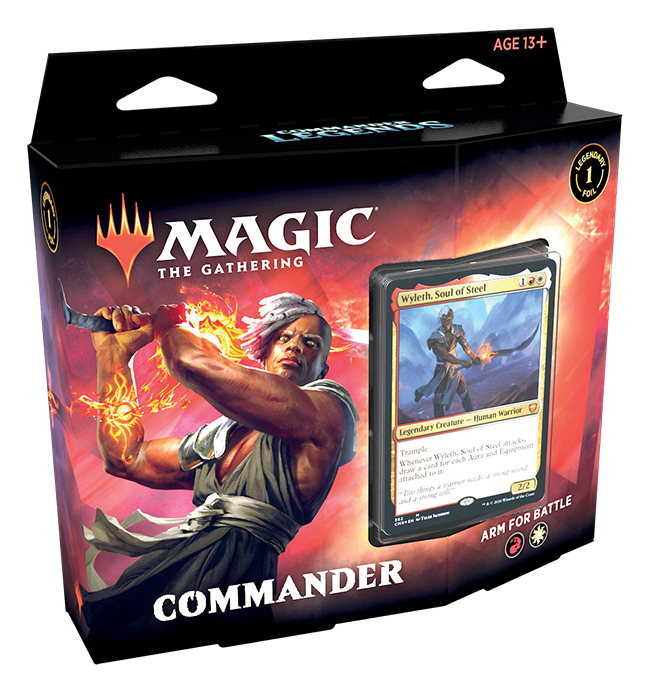