It's a beautiful day in Kamigawa as you ride your neon-wheeled motorcycle through the city center. Even in the daylight, the many neon signs glow bright with a magical aura, and you see a being made entirely of noodles walk into a coffee shop. You smile and brake for a group of Jukai historians crossing the street before maneuvering your bike into a park bursting with Japanese maple trees. Red leaves float through the air, and one lands on your picnic basket as you lift it and a blanket from your saddle bags. You settle on the bank of the river, close enough to the water to remove your boots and dip your toes in. As you do, water rises and begins to take shape. It's the river kami, and you're just in time for your lunch plans together.

Kamigawa: Neon Dynasty is bursting with color, kami, and a little bit of chaos. Let's get into what you can find in this set as well as which products are perfect for you to build a personalized deck to bring into battle. Whether you want to create a Samurai deck, stack your library with ninjutsu cards, or play a softly glowing kami-based deck, there's a place just for you on Kamigawa.

Set Boosters are an exciting way to add to your collection. You're much more likely to open multiple rares in Set Boosters than in Draft Boosters. Kamigawa: Neon Dynasty Set Boosters always contain a card with the Ninja or Samurai treatment, a traditional foil card, and an art card. Between foils and non-foils, 45% of Set Boosters contain at least one of the ukiyo-e lands. The commons and uncommons in Set Boosters tell little stories about Kamigawa, and there's always the chance of opening a card on The List. 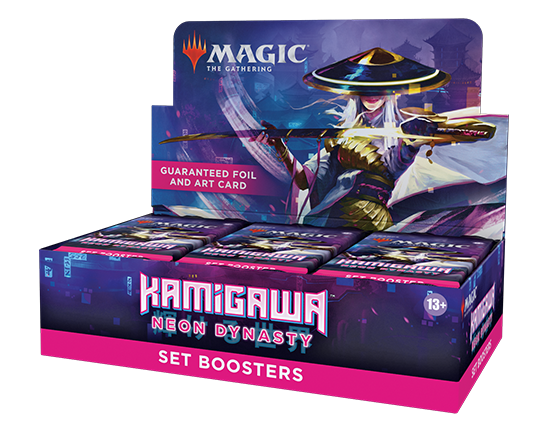 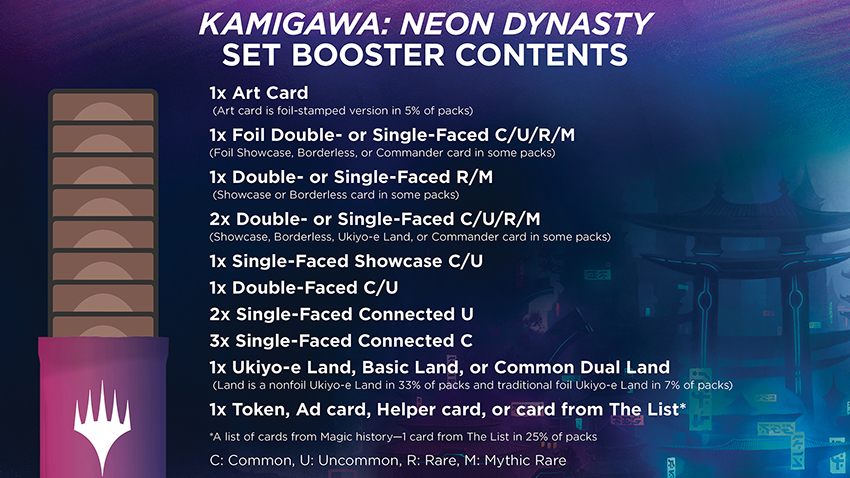 Set Boosters are available individually and in displays of 30 packs. If you purchase a display, you may be eligible for this special foil Buy-a-Box promo featuring art by Yoji Shinkawa—ask your local store! 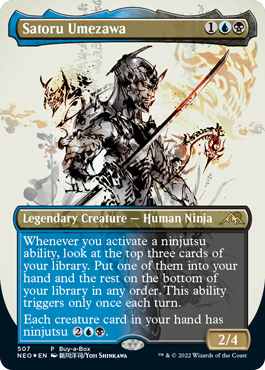 Draft Boosters are perfect for the classic Draft or Sealed Magic experience. These packs are optimized for drafting, so they don't include those twelve Commander cards found in Set Boosters, but they do contain all the same Booster Fun versions of cards you can open in Set Boosters, including foil versions. 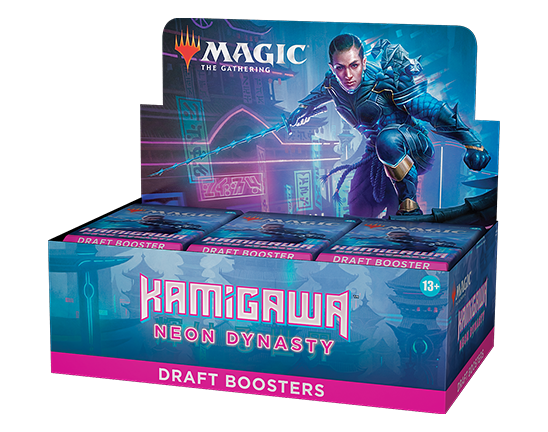 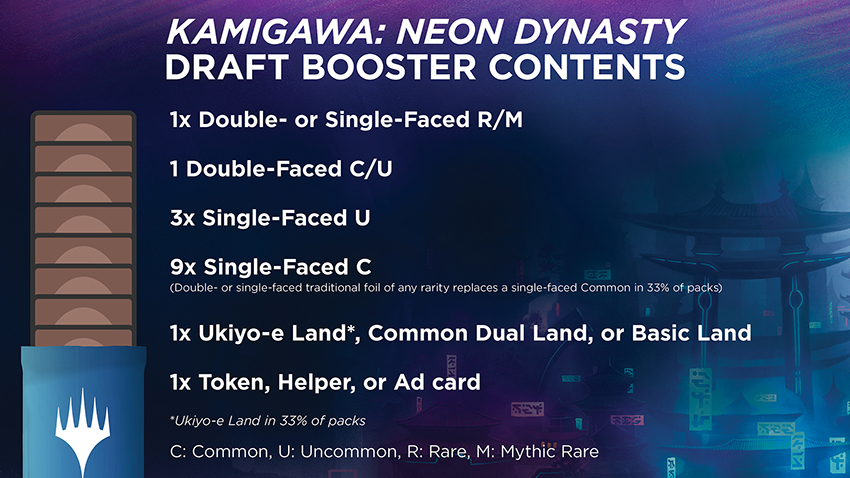 You can purchase Draft Boosters individually and in displays of 36 packs. Like Set Boosters, your display purchase may be eligible for the Buy-a-Box promo—ask your local store! 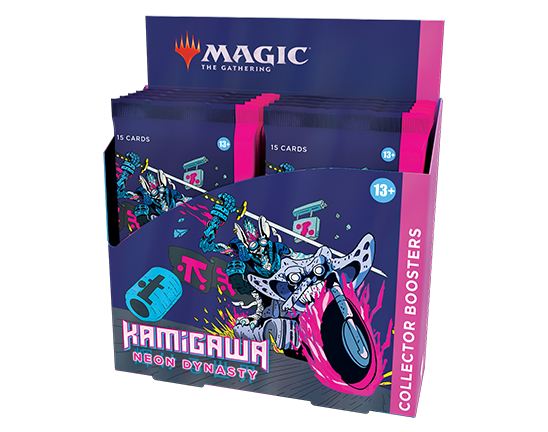 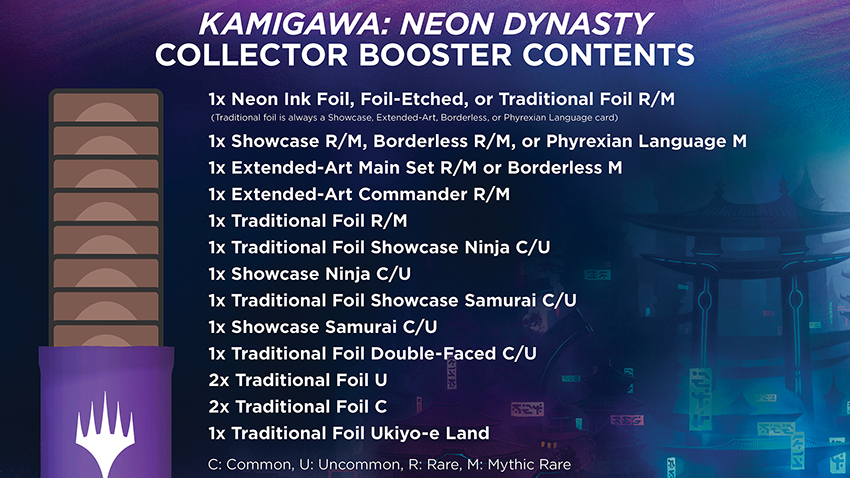 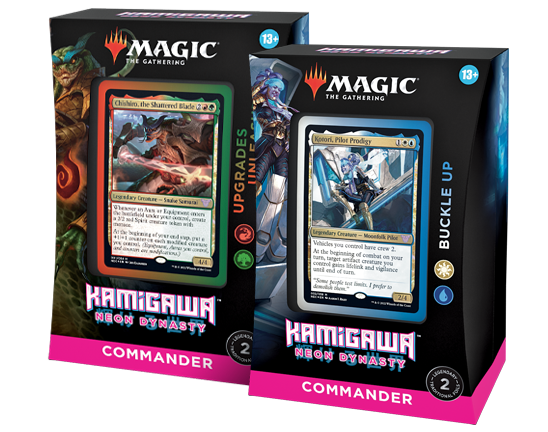 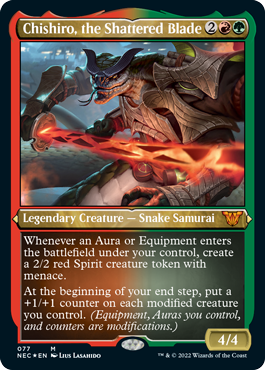 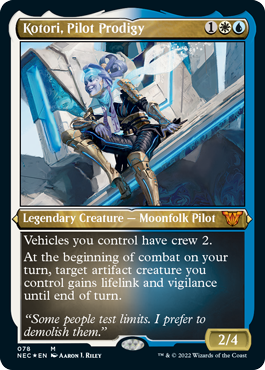 Bundles are a great way to dip your toe into collecting Kamigawa: Neon Dynasty. As part of our efforts to reduce plastic in our packaging, we have replaced the shrink wrap with a cover box and security seals on both ends of the package. 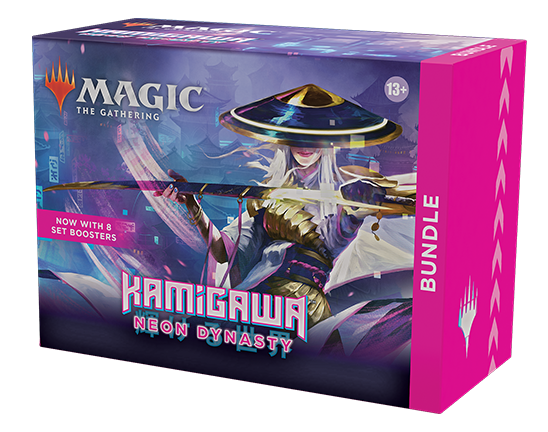 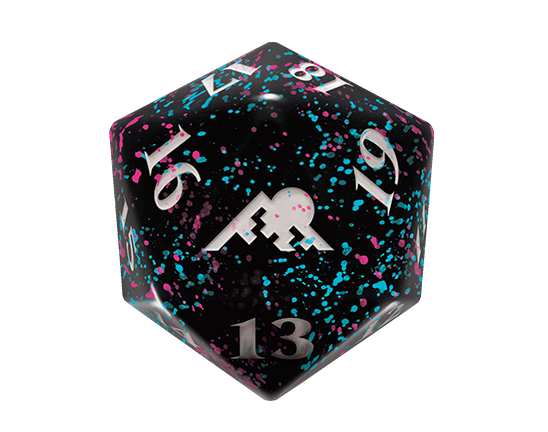 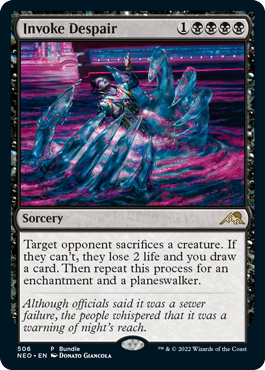 The first chance to play Kamigawa: Neon Dynasty is at the Prerelease. At each Prerelease, you'll get a Prerelease Pack and build a deck from the cards inside! 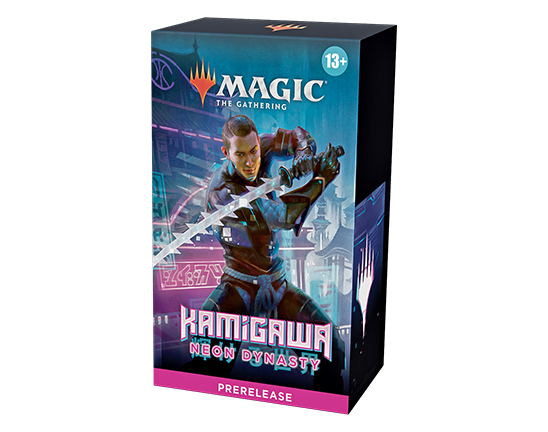 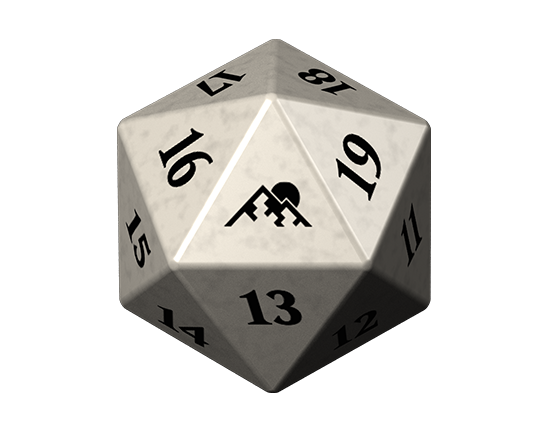 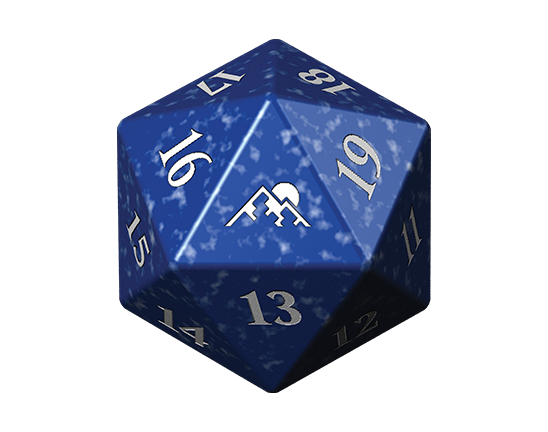 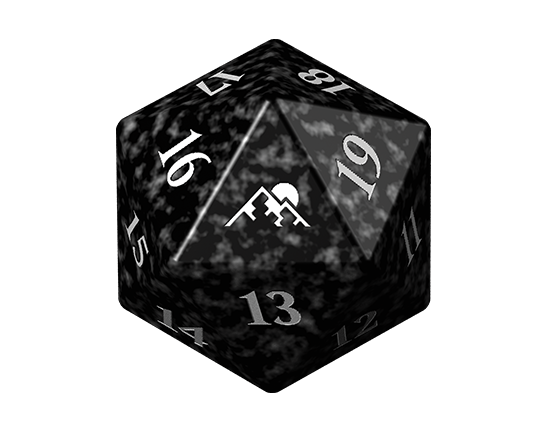 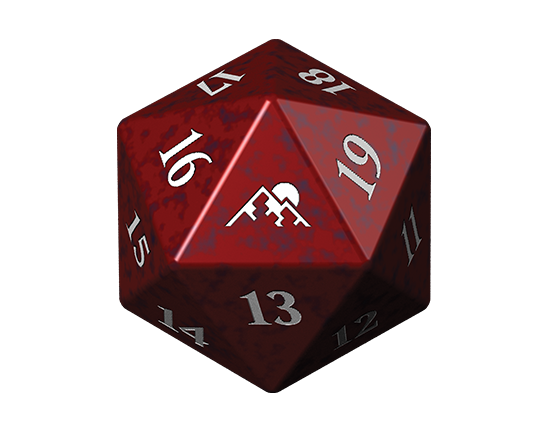 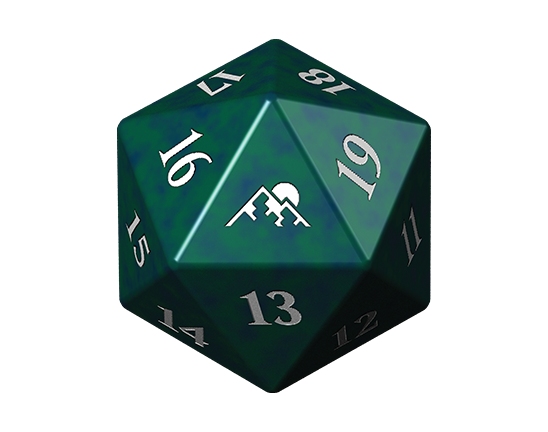 Theme Boosters are a great way to add a few new cards to your deck. You can get Kamigawa: Neon Dynasty Theme Boosters full of cards of the color of your choice—or full of Ninjas—as a great way of checking out the set. Each Theme Booster contains one to two rares and/or mythic rares, and 33–34 commons and uncommons. 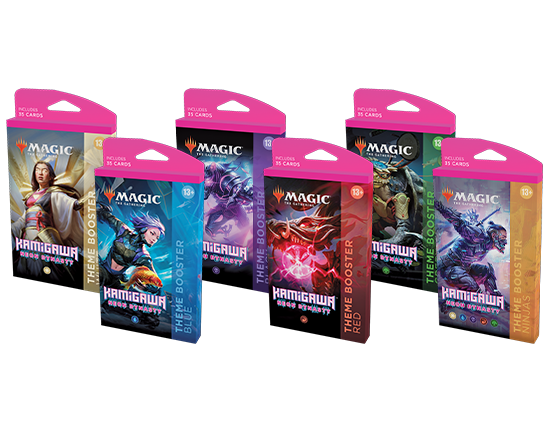 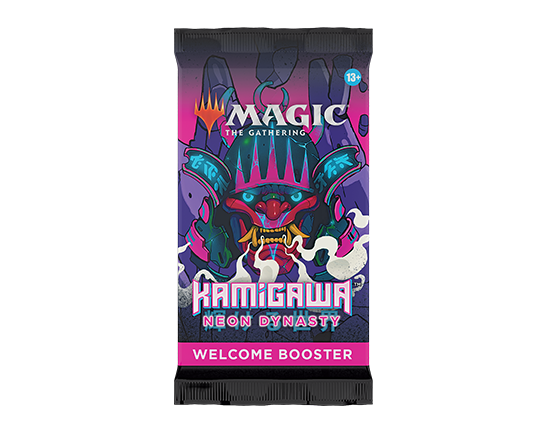 Make sure to check out Max's Collecting Kamigawa: Neon Dynasty article to find out about a super-special neon ink treatment and more, and be sure to catch up on your kami lore with the stories of Kamigawa's past shared through Saga cards from the set.

Now, go charge your weapons, align yourself with a kami spirit (or don't!), and prepare to seize control of your own corner of Kamigawa!