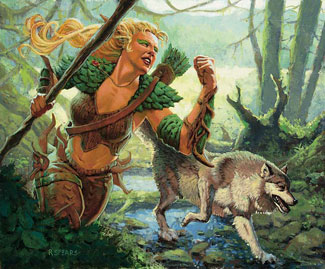 o, I'm on Facebook. Those that remember my Enemy Color Week article might have had a clue. (Quick aside—I've made a conscious choice to only befriend people who I personally know; I'm quite honored that so many of my readers want to be my Facebook friend, but I have to politely decline.) One of the many interesting things about Facebook is that from time to time certain activities spontaneously take on a life of their own. Recently, the fad du jour has been "25 Random Things About Me" posts where people post twenty-five facts about themselves that other people may not have known. Always eager for new column content, it dawned on me that it might be cool to write one of these posts for the game of Magic (and by "dawned on me" I mean Mike Turian suggested the idea). There are lots of little facts about the game that many players might not know. It sounded like a cool column to me. Then as an added bonus feature I'm including the post I wrote for my Facebook page about myself (which should be skipped by anyone who writes in letters complaining whenever I talk about personal stuff in my column).

Without any further ado, here are 25 Random Things About Magic. 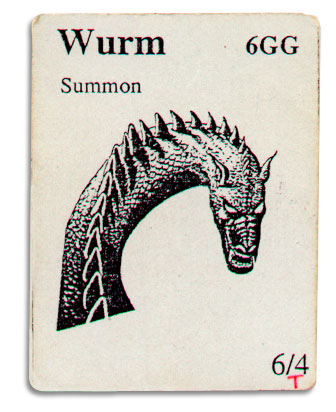 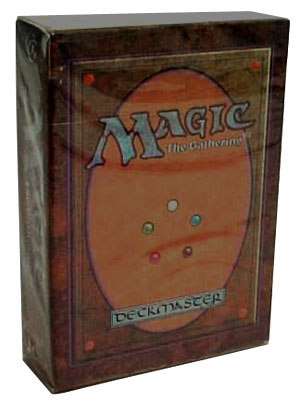 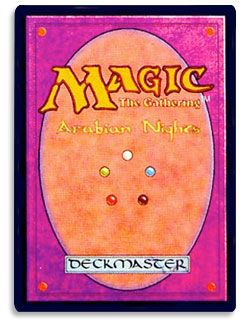 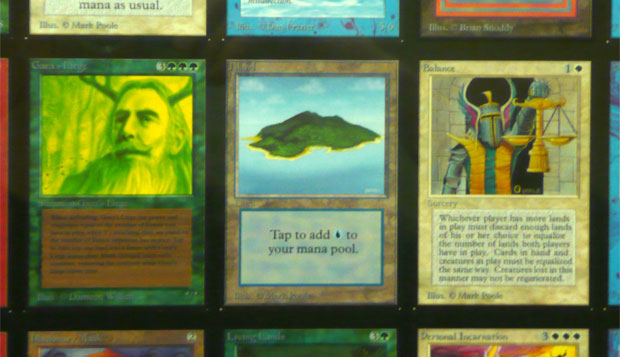 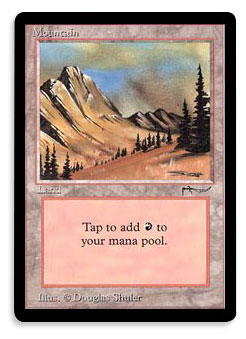 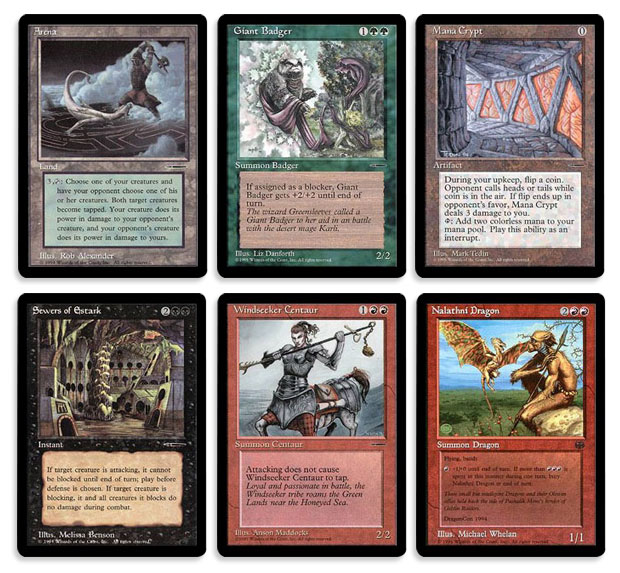 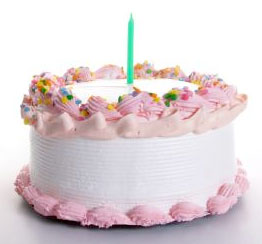 That's 25, so I'm going to stop. I hope you enjoyed today's random romp through Magic's history.

Join me next week when I explain why fourth time's the charm.

This is a column about Magic, so my column this week is about Magic. But I know from my mail that a lot of my readers enjoy my more personal columns so as an extra bonus for those that are interested, here is my personal "25 Random Things About Me" that I posted to my Facebook page:

25 Random Things About Me

And there you have 25 things for me. I hope this allowed you all to see me in a slightly different light.

See you next week.