othing super fancy with a text box so full you can't fit any flavor. Just how much mana would you pay for a reasonable, Constructed-playable 5/5 flier? 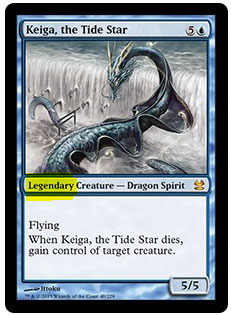 It is in fact the case that Keiga, the Tide Star came to players at a discount.

would generally fall into the more expensive casting costs category, but Keiga was arguably aggressively undercosted! Who knows what it would have cost as a nonlegendary creature? (Being legendary is meant to be a disadvantage.) 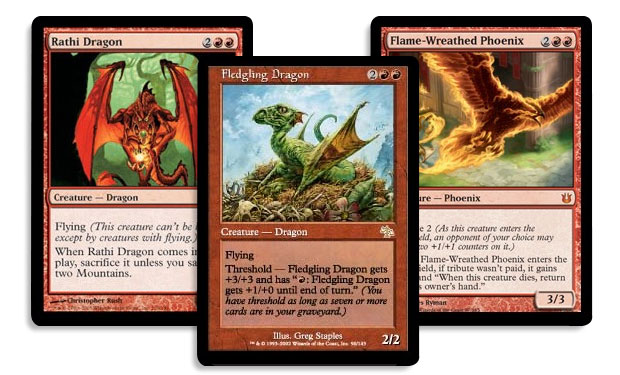 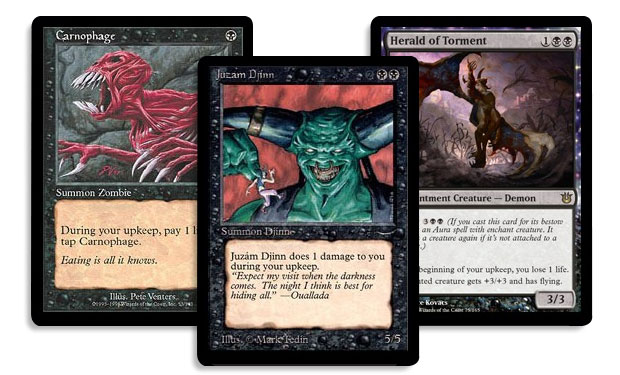 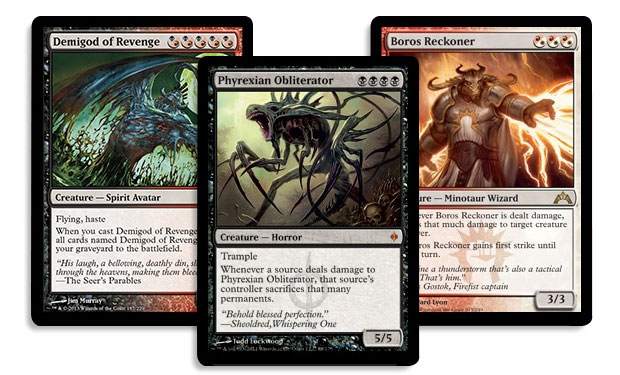 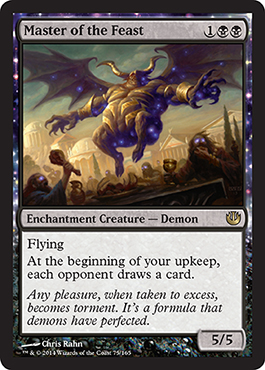 Master of the Feast has two important distinctions relative to the Djinn. 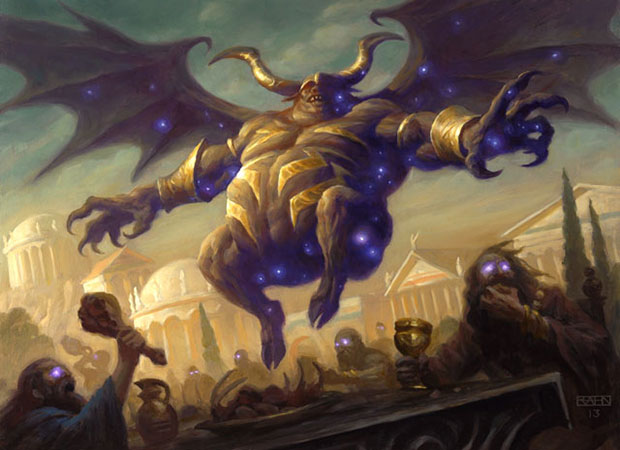