hat would you take from this pack? 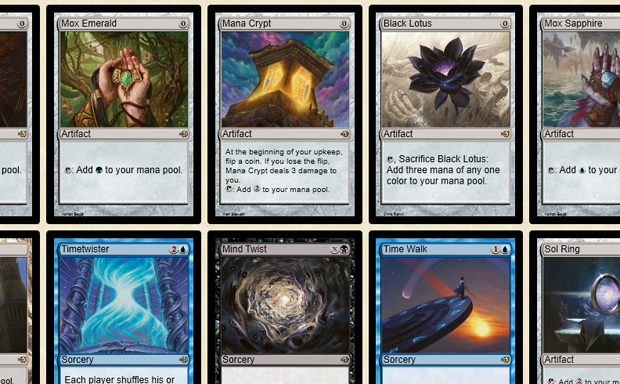 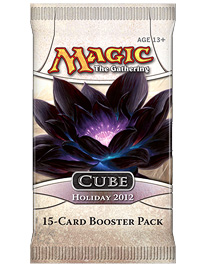 The Magic community is totally awesome. The best parts of my day are reading forums where people talk about their Magic experiences and learning what sorts of games they want, what they're enjoying, and what they want R&D to do more of.

The addition of the Power Nine caused the power level of the entire Cube to shift upwards dramatically. In one playtest, I was looking to draw a land on turn one so I'd be able to play Griselbrand on turn one. I missed, so I could only use Black Lotus to power out Liliana of the Veil on the first turn and set up an Animate Dead for Griselbrand on the second.

A lot of these new additions to the Magic Online Cube are so powerful that it's just correct to take them in a draft, independent of context. People play off-color Moxen in Vintage, after all, and Ancestral Recall and Time Walk are always worth splashing. So we added more than just the power. Mana Drain, Mind Twist, Tolarian Academy, and basically every other card that R&D is horrified of made the list, and we started looking for new ways to keep the power level somewhat flat.

The other big impact from the influx of powerful cards is a hit to one- and two-color aggressive decks. Most of the powerful additions to the Cube produce degenerate amounts of mana and propel slower controlling decks into the late game, where their most powerful spells can shine. Most aggressive decks want the game to remain in the early stages for as long as possible, using cards like Tangle Wire or Rishadan Port to stunt opposing mana development. Unfortunately for the beatdown decks, there are a lot more Mana Vault variants than Strip Mine variants. 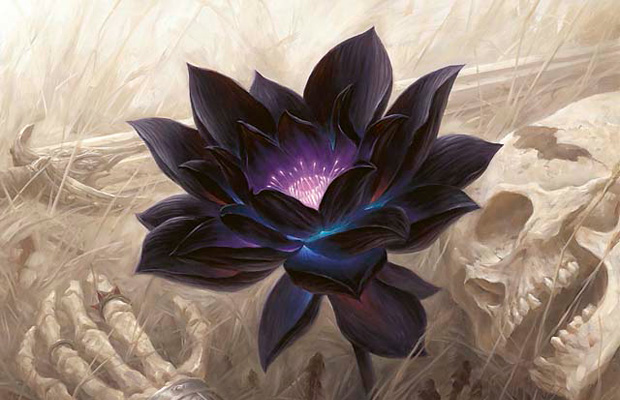 For us, this means more brainstorming, meetings, and planning. For you, the players, it means that we ask for a little more patience. That said, with Magic's 20th anniversary on the horizon, I can't think of a better way to celebrate than letting our fans collect—and build decks with—these amazing cards before the end of 2013.