Available July 28 until October 5 for 4,000 gems or 25,000 gold, each bundle contains four copies of 20 powerful, iconic, and popular cards that open up new deck-building options.

For a taste of what you'll find in each, check out these teaser cards! 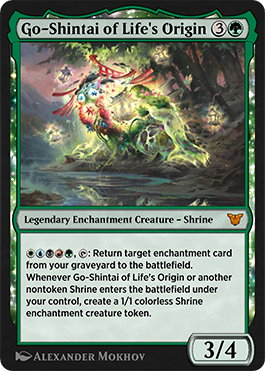 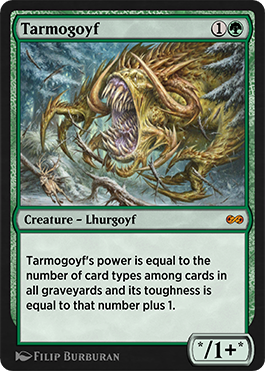 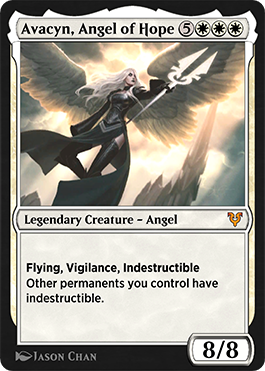 As this is our first Historic Anthology drop since the arrival of Alchemy, we want to affirm what we stated back in December: we will not be rebalancing iconic cards that have a significant history behind them. If these cards cause issues, we will look to address them indirectly through live balancing or ban them if necessary. 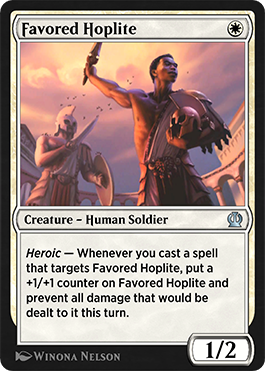 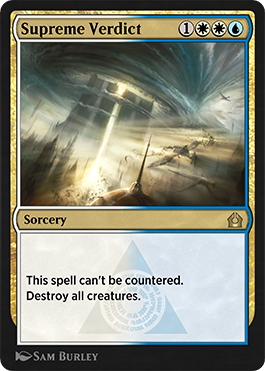 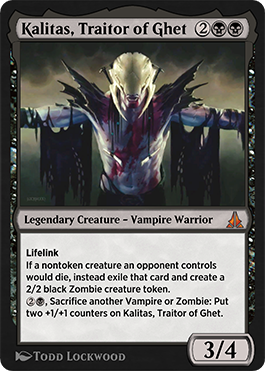 More cards will be revealed over the coming week, so tune into our social channels for those. Then look for the full card lists coming Wednesday, July 27!

This weekend is packed with Premier Play events! Starting Friday, July 22, the Qualifier Play-In event is your last chance to compete for an invitation to the July Qualifier Weekend. The format is Alchemy Horizons: Baldur's Gate Phantom Sealed in Best-of-Three matches.

Then, it's the main event: the July Qualifier Weekend! Kicking off on Saturday, July 23, and continuing until Sunday, July 24, this is where the best face off to determine who gets an invitation to the pinnacle of MTG Arena competitive play, the Arena Championship!

The entry window for both Qualifier Weekend days' events is 6 a.m. PT (13:00 UTC) until 8 a.m. PT (15:00 UTC) when signup locks—so don't be late! The format for both days is Alchemy Horizons: Baldur's Gate Phantom Sealed in Best-of-Three matches.

Arena Open with a Twist

This month's Arena Open, happening July 30–31, comes with a new twist. In past Limited Arena Opens, players who made it to Day 2 would draft a single deck, and then play up to nine full matches with it. Although Day 2 is expected to be an intense competition, this many games with a single draft deck made the experience more of a repetitive grind.

To give Day 2 players more potential variety throughout the day, we are changing the structure of this month's Arena Open Day 2.

The full prize structure for Day 2 is now:

Effectively, instead of playing to eight match wins or two match losses, players will now play to six match wins or one match loss, with a new draft after the first three rounds.

This new structure puts extra emphasis on drafting ability, since a single deck will not be able to carry you through the entire day, and it gives players some variety in their decks throughout the day. It also shortens the path to the cash prizes, although with less room for missteps.

We hope that this makes for a more robust competition experience, and we look forward to hearing how it works out for players.

Now until July 28 at 8 a.m. PT, play the Dragons & Dungeons Historic Singleton All-Access event! Dragons with mana value 5+ are cheaper, and every second spell will venture you further into the dungeon.

This is an All-Access event, so you can use cards that aren't in your collection. Let your creativity run wild! As you plunder, you'll receive rulebook card styles from Alchemy Horizons: Baldur's Gate, like these: 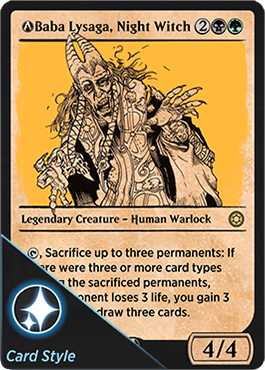 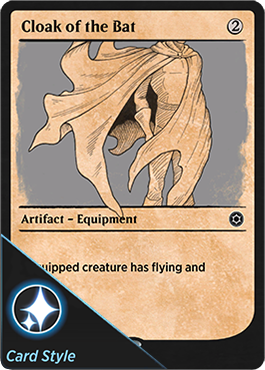 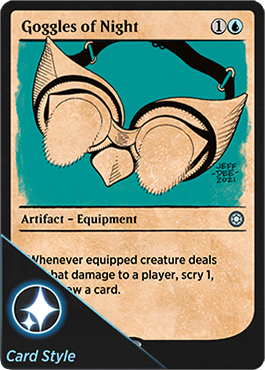 Check out all the available card styles and find event details in the Dragons & Dungeons event article.

Everyone who enters the Day 1 event will receive the Baldur's Gate Dragon sleeve featuring art by Justine Jones!