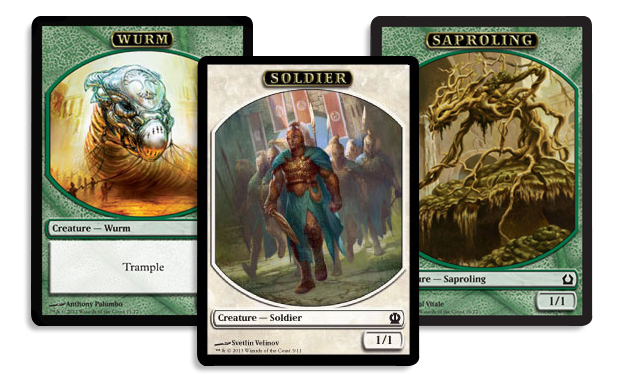 Last week, I talked about how Innistrad: Midnight Hunt mechanically captured the feel of the Werewolves. Today, I'm going to talk about all the other mechanical aspects of the set and int...