eading my first design team was something I'd been working toward ever since I started working at Wizards of the Coast, and my boss and mentor, Mark Rosewater, decided to try me out leading the small set codenamed "Countrymen." I had been on the design teams for Gatecrash, Theros, Born of the Gods, and Commander (2013 Edition), so I had a decent idea of what sorts of different approaches had been taken by various lead designers in response to various design challenges. 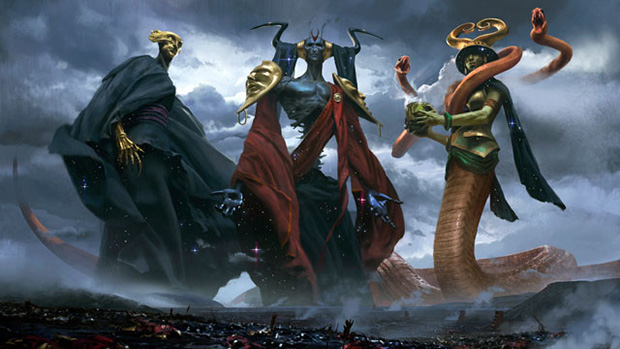 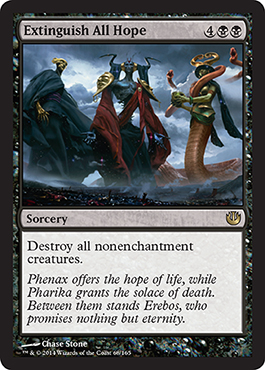 This card was designed by Mark Rosewater during Theros design, and we put it aside for Journey into Nyx. It was originally a white card, and had the playtest name Wrath of the Gods. The development team moved it from white to black because white had just received a mass-removal spell, Fated Retribution, in Born of the Gods. 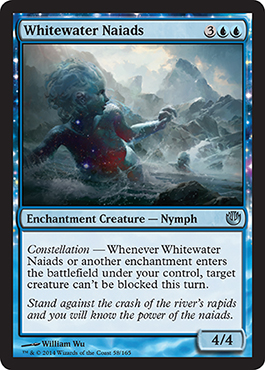 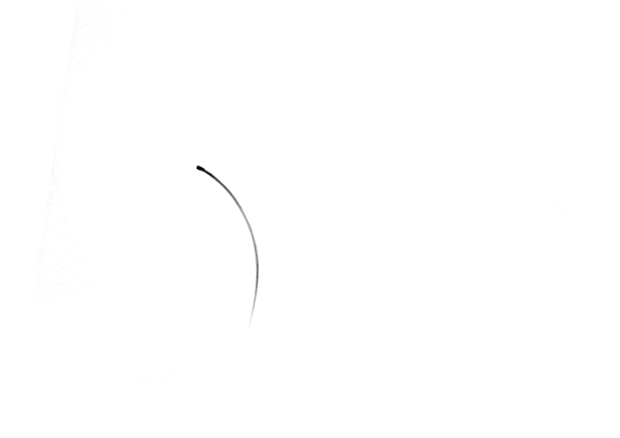 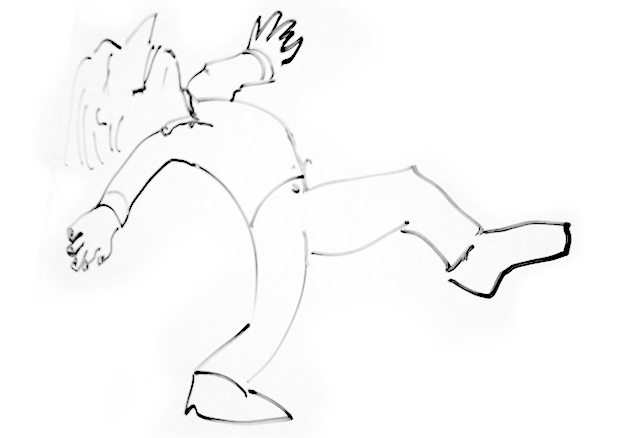 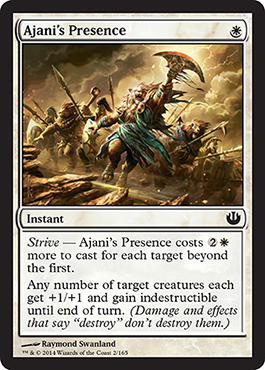