Later this week, DailyMTG will be getting an update that improves capabilities on the back-end but also looks a bit different to you on the front-end. The site will remain the go-to spot for Magic news straight from the source, but with an updated look and functionality.

My career has grown, and DailyMTG has, for some time, been the responsibility of someone who is much better at the job than I ever was. This webpage is not only near and dear to my heart but also the many players who have been with the game for a long time. With that in mind, we've taken great care to ensure that this transition helps us deliver content and information to you better while creating an experience that's helpful for you, the reader.

On November 10, we'll be fully transitioning our back-end to share the same back-end system already used for Magic.gg, our Magic Play-focused website. In addition to managing both sites on the same back-end, it also lets us implement an updated look and greater functionality.

I've mentioned "look" twice, but I mean it: it's a refreshing change that's as modern as it feels.

In fact, you've already seen articles and content powered by our new back-end for weeks—including The Brothers' War story—as we quietly rolled out new articles for testing and working on adjustments before we flip the big switch.

Now, not everything we plan to implement will be live on November 10. For example, we're very excited about some new tools that will support our card image galleries during preview seasons, but we likely won't roll that out until Dominaria Remastered or beyond. We recognize decklists will need continued tweaks and improvements going forward, look to enhance how we display podcasts and media (such as a Magic set's official soundtrack release), and more. We're developing more changes for the coming days, weeks, and months—it's an ongoing process to make the Magic content you find at DailyMTG even better.

In short, things will feel different, but we're still delivering all the official up-to-date information and resources to keep you informed while highlighting what we love—Magic: The Gathering and you, our readers.

Thank you for being a fan and following all the Magic here at DailyMTG. 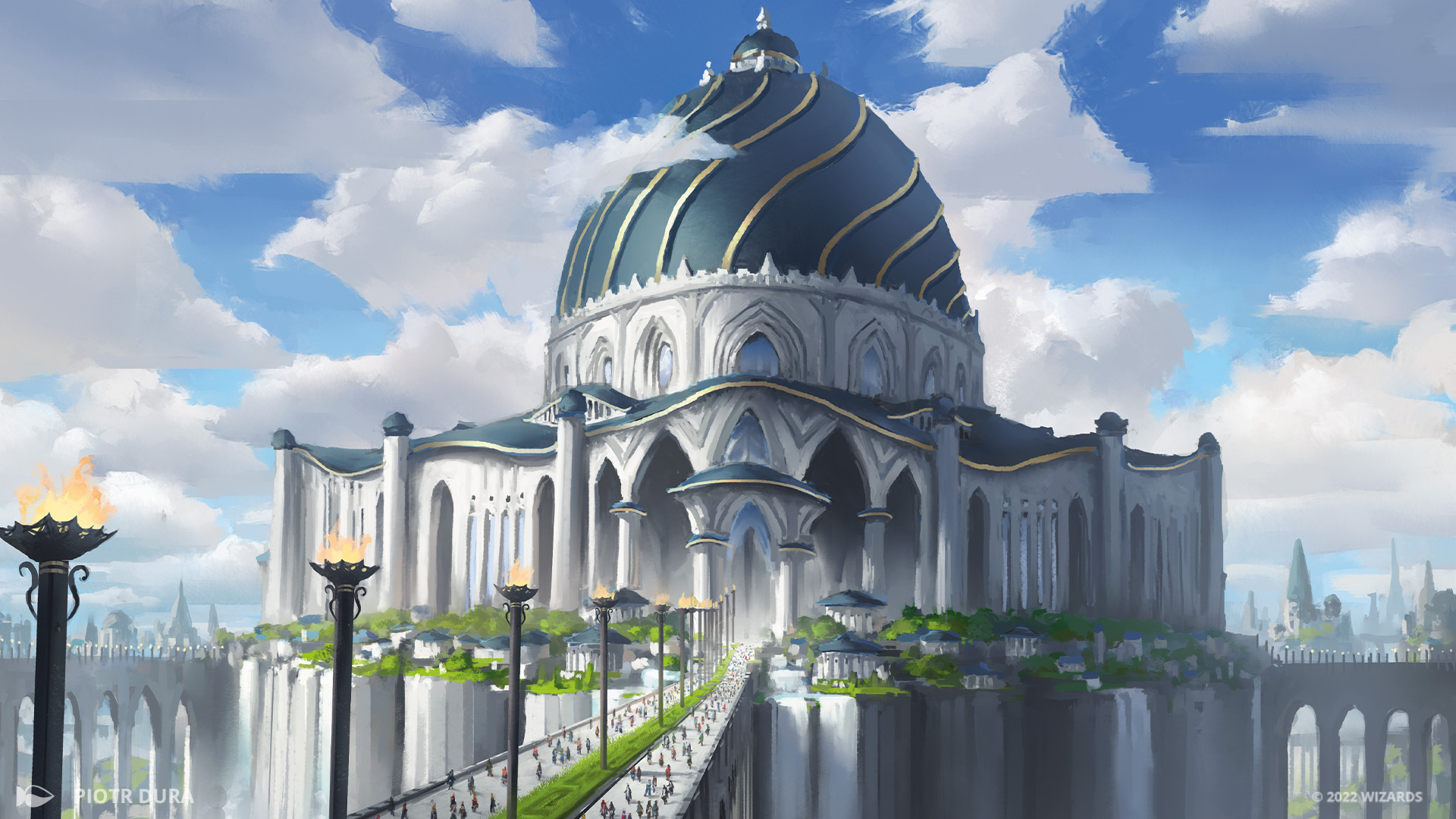 The Biblioplex | Art by: Piotr Dura

A: No, some content is going away. While enduringly popular and highly trafficked content, including Magic Story as well as Mark Rosewater's Making Magic column, plus most content from the past few years, are moving to the new back-end, there are many older articles being retired.

There are a variety of reasons to sunset this content—it requires older technology or web solutions no longer in use, was temporal in nature by context or later updates, or it no longer meets our current editorial standards, among many others—and the extensive volume of content through the years means some of the old must make way for the new.

Any bookmarks you have to articles in English will get you to the right spot if the content made the move to the new back-end. Due to technical limitations, localized (non-English) content that is moving will not redirect to its new page. It will take a little time, but these articles will be accessible through search, similar to how many of you already find our important older content.

Q: Will older event content, such as Pro Tours and World Championships, still be available after November 10?

A: Yes, but not immediately. The process of moving events that took place prior to the launch of Magic.gg in 2019 are underway already. While many events, particularly those before 2019, will be unavailable on November 10, they will be republished later on Magic.gg and available again through its Event Archive.

At the same time we held both Magic 30 and Magic World Championship XXVIII, we migrated the Magic Hall of Fame from DailyMTG to Magic.gg. The Play team has been busy with the return of "The Gathering," but there's more work underway already bringing our historical events forward with us.

A: Yes, but not immediately. In the future, you can anticipate finding even more Play-specific content available at Magic.gg. Whether you're ready to try your first Prerelease or looking to battle your way to the Magic World Championship, you will find what you need on Magic.gg.

Earlier this year, Magic.gg featured the return of weekly columns—Metagame Mentor and The Week That Was—to put a spotlight on competitive formats and decks, as well as the players on their way to becoming the next Pro Tour champion. We'll continue to grow and expand content that supports and celebrates playing Magic.

Q: Will DailyMTG continue publishing content in languages other than English?

A: Yes! Magic is played across the world, published in eleven languages across MTG Arena and tabletop releases, and has 30 years of storied international history. DailyMTG will continue to support Magic communities everywhere and our Wizards of the Coast teammates who bring the game to new players everywhere. The updated DailyMTG will continue the same processes for localizing content already in place.

Q: What do I do if I find a bug or error on DailyMTG, in an article, or otherwise somewhere on the site?

A: After you pick up your obligatory internet points sharing it on Reddit or elsewhere, you can submit bugs or display errors to our issues reporting form or send in general feedback about DailyMTG for the team to look at behind the scenes.

Optimus Prime and Megatron Battle in the December Superdrop