Below, you'll find each deck, added day by day, and a link to where it was previewed with details about how the deck plays out!

(Editor's Note: The decklists below pull the newest printing of each card automatically from Gatherer, including printings which are not in this product. These decklists are not card-for-card product displays but rather interactive lists of the cards included in each deck. Additionally, card images for new Commander (2021 Edition) cards will appear in decklists at a later time.) 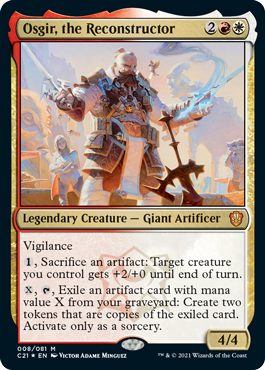 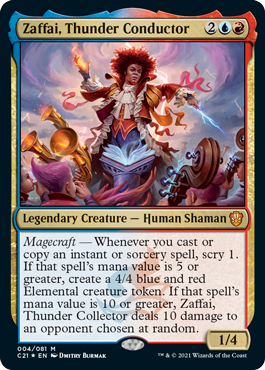 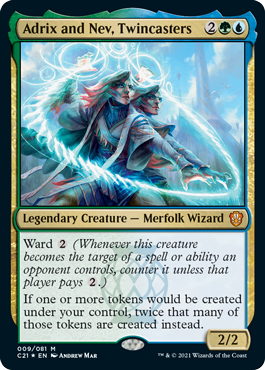 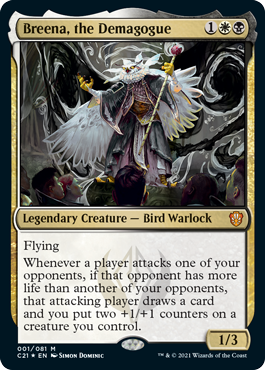 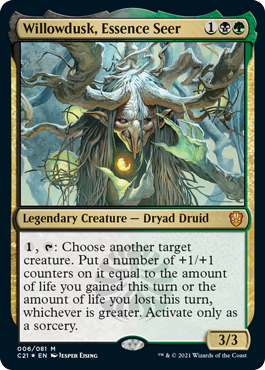