The legends got the new frame treatment.

Let's look at what that means. First, the decks. The four decks coming back are "Devour for Power" (helmed by The Mimeoplasm), "Built from Scratch" (the Daretti, Scrap Savant deck that I turned into one of my most complicated and broken Commander decks), "Wade into Battle" (with Kalemne, Disciple of Iroas leading the charge), and "Breed Lethality" (with everyone's favorite proliferator, Atraxa, Praetors' Voice).

All of these will be available when Commander Anthology Vol. II releases June 8.

Now let's look at the legends getting the new frame treatment for the first time. The following got the new frame and are in foil: 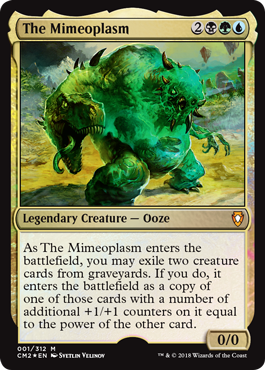 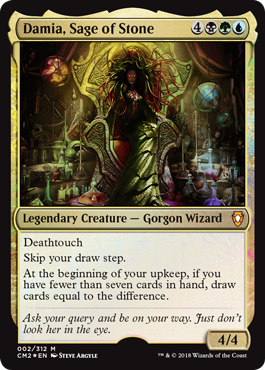 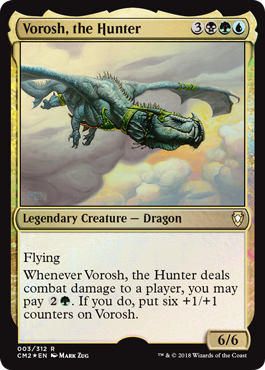 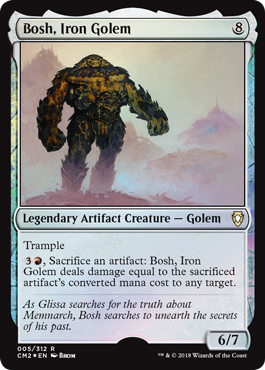 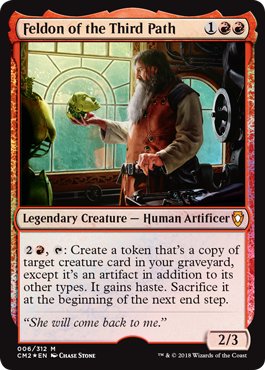 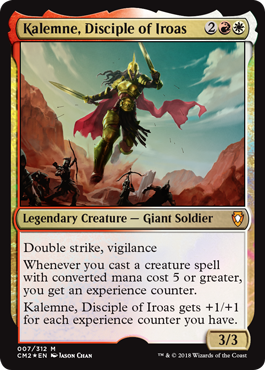 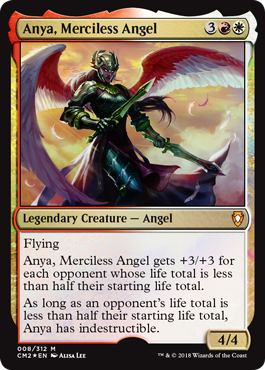 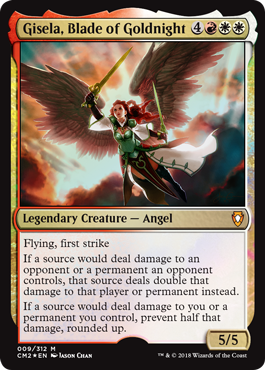 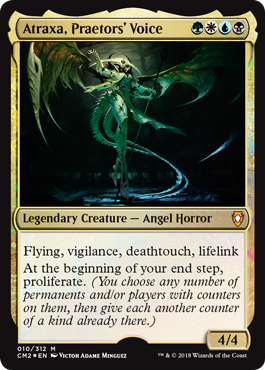 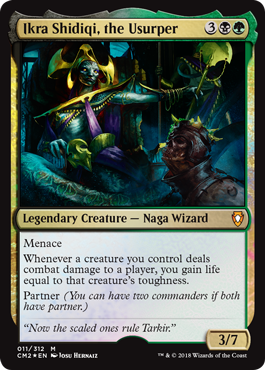 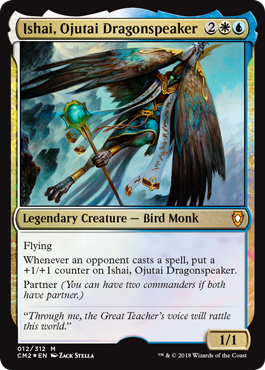 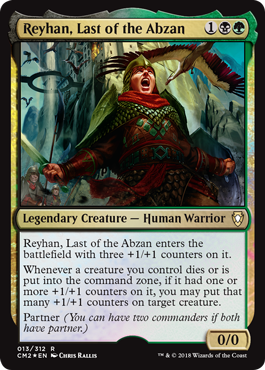 Then there are a number of legends who aren't in foil in this set, but did get the new frame treatment: 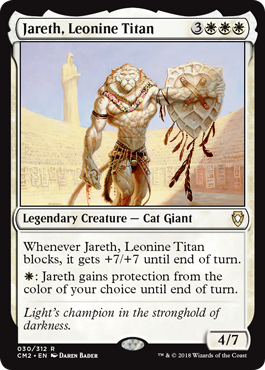 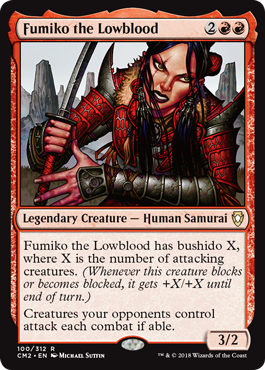 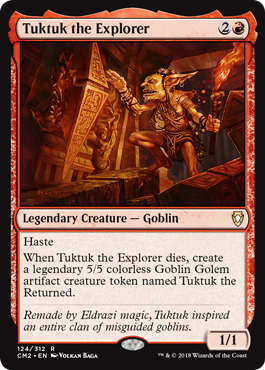 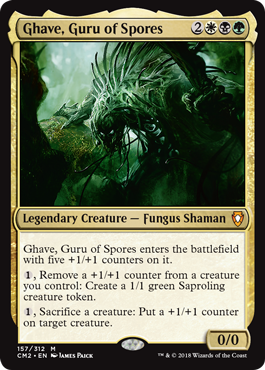 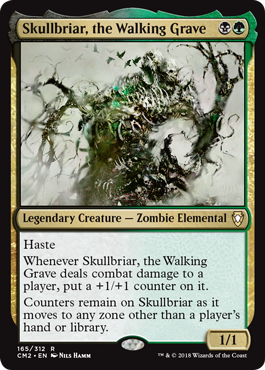 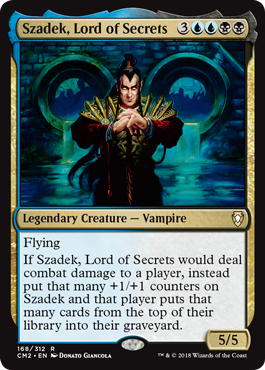 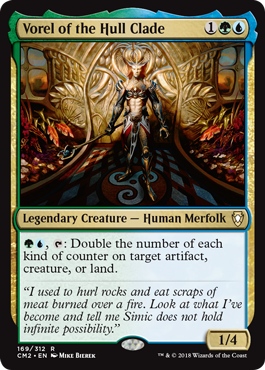 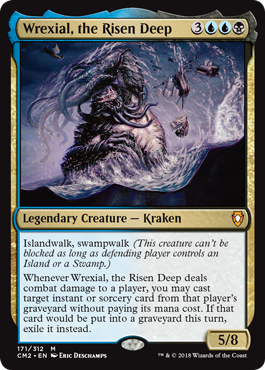 And if you're not familiar with the full decklists from previous printings, we can help you out with that as well!