When we announced Explorers of Ixalan, we gave you a peek at the game itself but not a lot of details about what's in the four decks. So undoubtedly you've spent the last month in a state of terrible confusion, constantly wondering what could be contained in those pretty boxes. (I promise it's cards. And zero scorpions.)

Well, I'm happy to say that your wait is over! Feast your eyes on all four decklists, so that by the time you have the game, you'll already know which one you want to call dibs on. Note, also, that the cards within are not exclusively from Ixalan, although they are themed around the set's four iconic tribes.

In fact, since Explorers takes place on Ixalan, we gave some of our favorite older cards (and one lucky token) an art update so they could fit in better in their new surroundings: 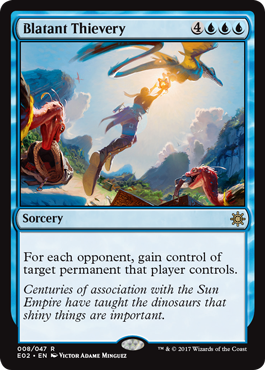 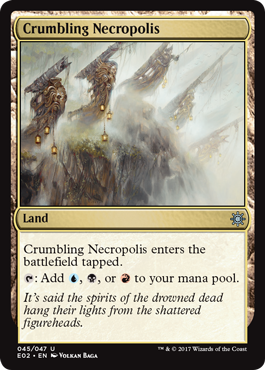 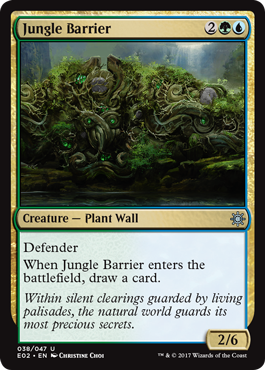 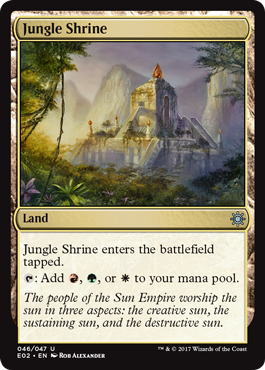 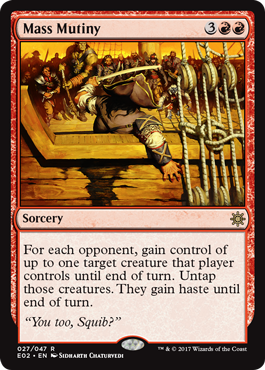 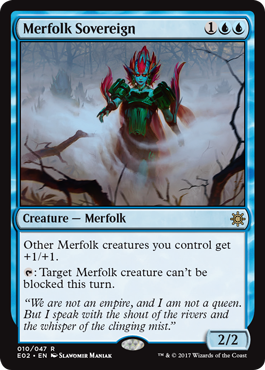 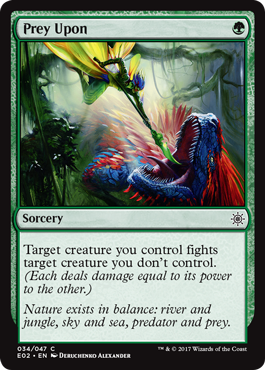 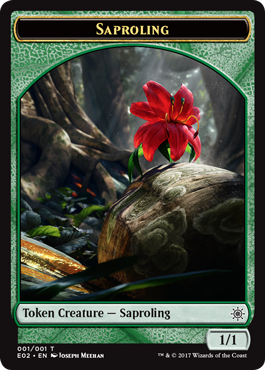 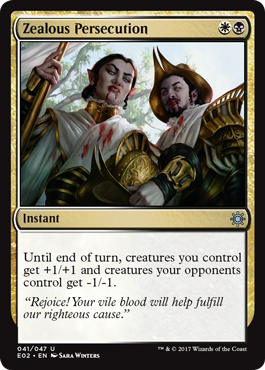 And here are the promised decklists. Check them out, and happy exploring!

1 Shielded by Faith 1 Vow of Duty

1 Soul of the Harvest
34 Cards