Izzet vs. Golgari. Ral vs. Vraska. Sure, Planeswalker Decks aren't meant to be a "versus" style play experience—they're meant to introduce new players to the game—but what are you going to do, not smash your Izzet deck against the Golgari? C'mon.

And then, yeah, fry some Golgari with some lightning. Or swarm all over those crazy Izzet. You do you.

(Note that these cards will not display correctly below until they've been added to Gatherer, our card database, on September 25.) 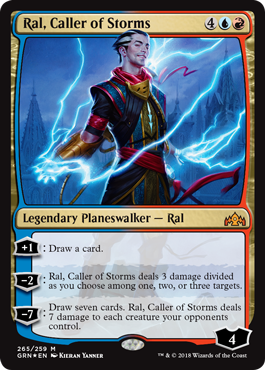 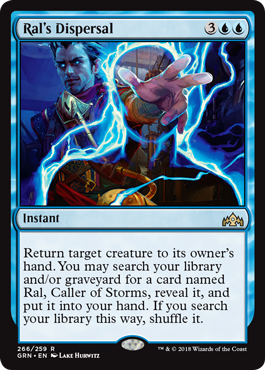 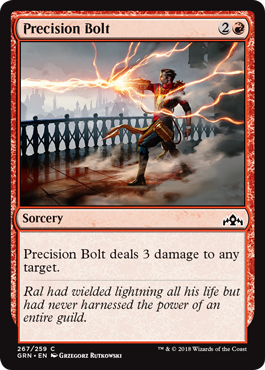 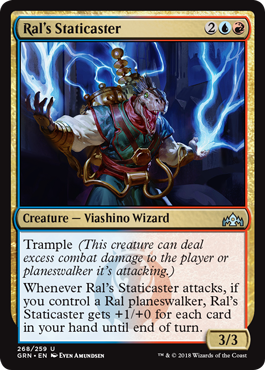 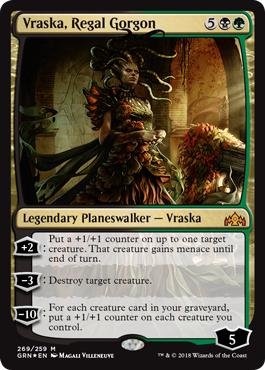 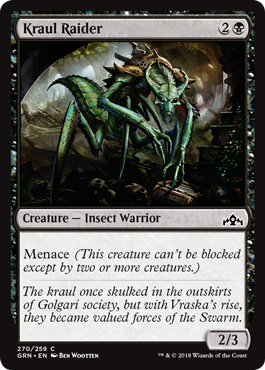 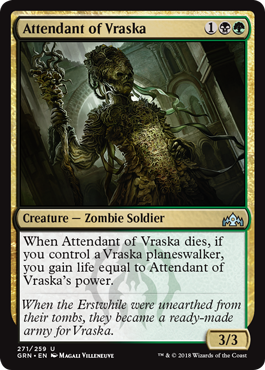 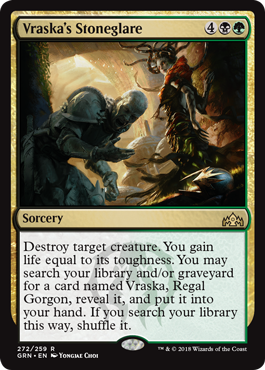