here is a lot of work that goes into building each and every world Magic visits, both from the creative team and the rest of R&D. 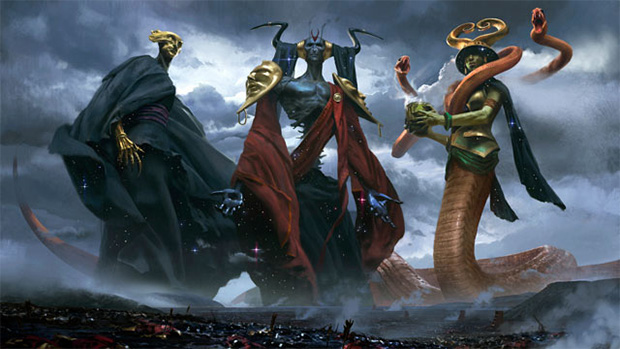