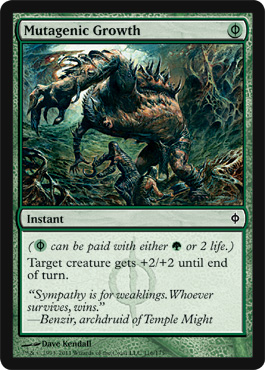 That strange symbol you see is a green Phyrexian mana symbol, and it has counterparts in the other four colors. A Phyrexian mana symbol can be paid with one mana of its color, just like a normal colored mana symbol. But it can also be paid with 2 life, letting you cast some spells on the cheap, cast other spells (like this one) for free, and cast spells of any of the five colors no matter what colors of mana you can generate. You can cast Mutagenic Growth for , or you can cast it for 2 life and no mana at all—whether you control a Forest or not.

In most ways, a Phyrexian mana symbol works like any other mana symbol of its color. Mutagenic Growth is always a green card, because it has a green mana symbol in its cost—it doesn't matter whether you actually paid any green mana to cast it. Its converted mana cost is always 1, which you might need to know for cards such as and . The life payment is a cost just like a mana payment is, so you don't get it back if the spell is countered. 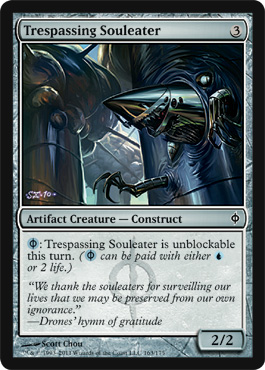 Activating Trespassing Souleater's ability more than once in a turn doesn't do anything—it's either unblockable or it's not—but there are cards in New Phyrexia with Phyrexian mana activated abilities you might want to activate multiple times in a turn. You can activate an ability like this one as many times as you want (as long as you can pay), by paying or 2 life each time. 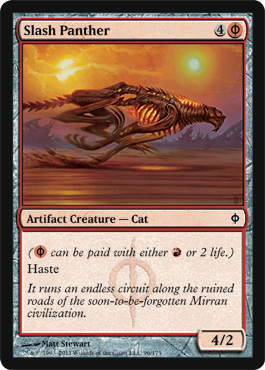 In the same way as colored artifacts in previous sets (such as Shards of Alara), Slash Panther is both an artifact card and a red card. It doesn't matter whether you paid or and 2 life; it's always red (and never colorless), it's always an artifact, and it always has a converted mana cost of 5. 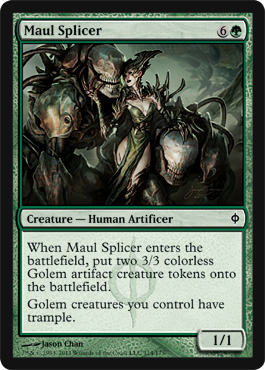 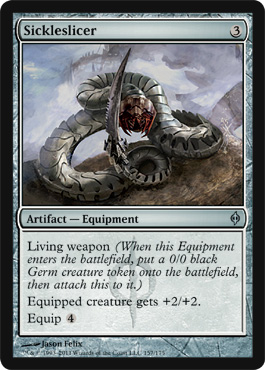 If the Germ leaves the battlefield, the Equipment sticks around as usual, ready to be attached to other creatures. If the Equipment leaves the battlefield or moves to a different creature (either because of its equip ability or because of something like ), the Germ token will go to the graveyard unless some other effect is raising its toughness above 0. 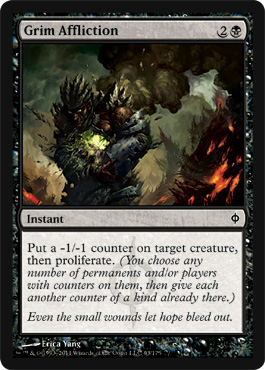 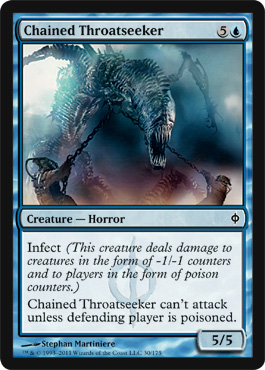 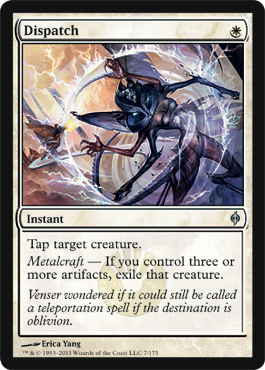