Magic shares some similarities with chess, but it also features some very key differences. Both are one-on-one strategy games; at the simplest level, your creatures are your chess pieces and your spells are simply one extra layer of support for them. Both games require strategic thinking, long-term planning, and an eye for advantageous openings. However, in chess, the whole game is laid out clearly on the table, where in Magic there is uncertainty. 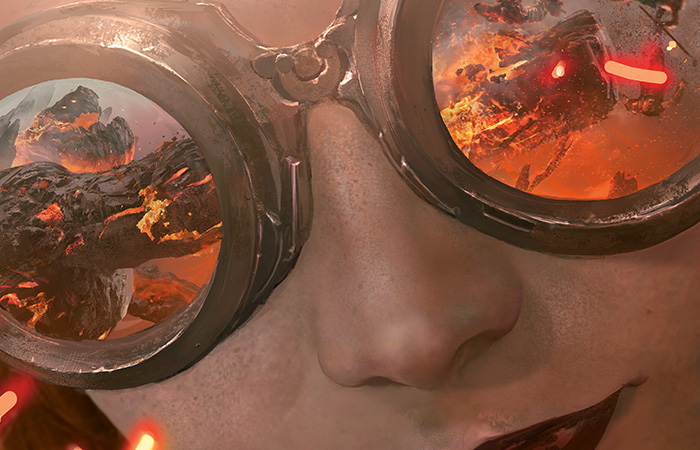 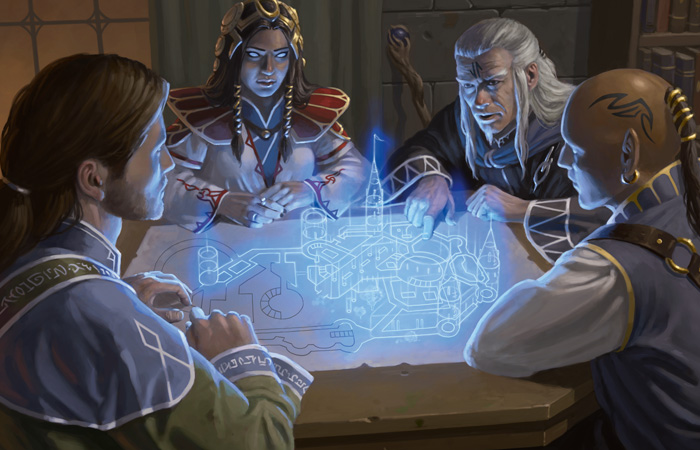 Other names for the same thing would be "thoughtfulness," or "presence in the game." This is not a natural talent that some people are born with and some are not. Every single person reading this can force him- or herself, the next time he or she plays a game of Magic, to slow down a little bit; to minimize your distractions; to keep thinking about the game during your opponent's turn, instead of letting your mind wander.

To recap, here's a short list of skills a Magic player can cultivate in order to improve his or her game.