atrick plays his second Mountain, drops an Ash Zealot, and screams into the red zone. 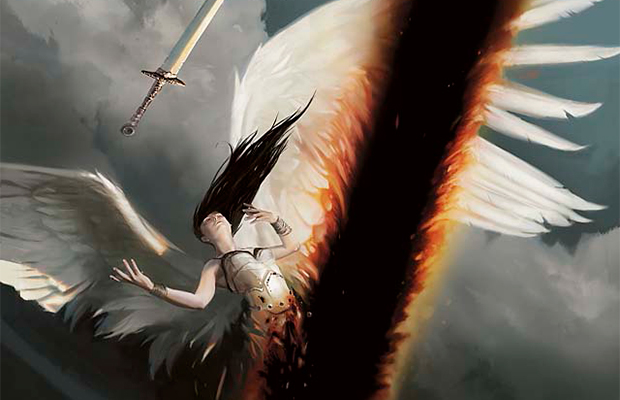