Life and Cards I: Philosophy of Fire 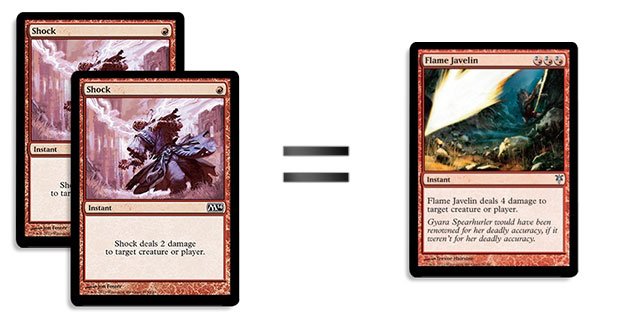 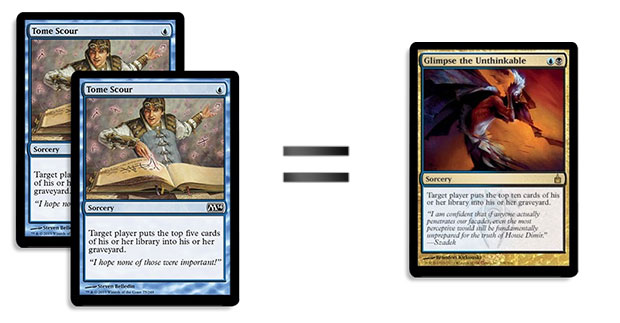