Get a jump on collecting the new set with these bundles available for preorder beginning April 7:

Tabletop Magic competitions are back with the return of the Pro Tour ! No matter your experience, you can try your hand at qualifying (within eligibility requirements)—this is about proving who is the best Magic player.

You can qualify for the Pro Tour in MTG Arena, too—we'll have details on how coming later this month, so stay tuned!

Express yourself with a full cosmetic outfitting of your decks by associating avatars, pets, and sleeves with them! Now you'll have a complete ensemble when you take a deck into battle.

By default, these three are set to the selections made in your Profile. You can assign a specific avatar, pet, and card sleeve to a deck by editing it in the deck builder and entering the Deck Details scene. 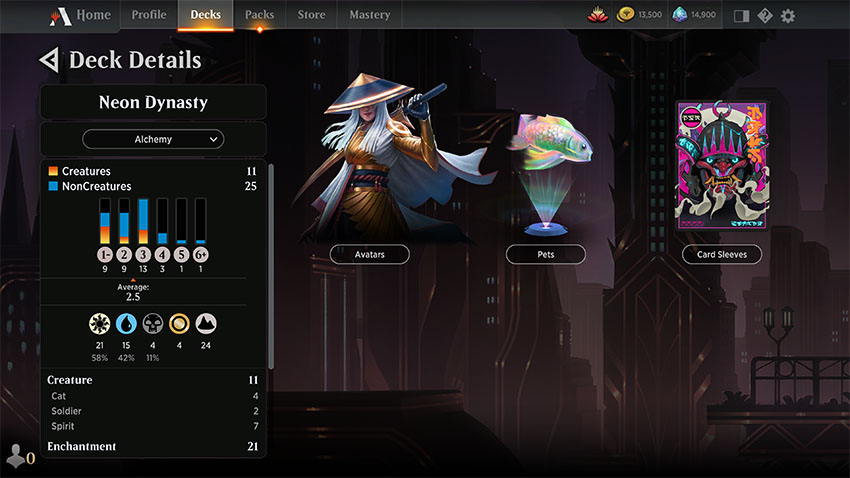 We do want to call out that favoriting basic lands, although not included in this feature update, is someone we're working towards.

The Kamigawa: Neon Dynasty Mythic Booster packs are now available in the Store:

Kamigawa: Neon Dynasty Mythic Booster packs ensure that the card in the rare or mythic rare slot is always a mythic rare (unless it is replaced by a wildcard). These should help collectors who have completed their collection of rares for this set but are still missing mythic rare cards.

You can now find a single-purchase 20-pack Alchemy: Kamigawa bundle for 15,000 gold or 3,000 gems in the Store. This bundle will give you a boost as you add Alchemy: Kamigawa cards to your collection, but it can only be purchased once.

Check out the new Alchemy: Kamigawa cards to see what you can get!

As part of the April 7 game update, we are planning to rebalance several cards in Alchemy. Since this is very close to a Qualifier Weekend, we want to give players as much notice as possible. Check out the latest rebalancing changes coming on Thursday, April 7 .

There is one additional minor card change coming on April 7, too: 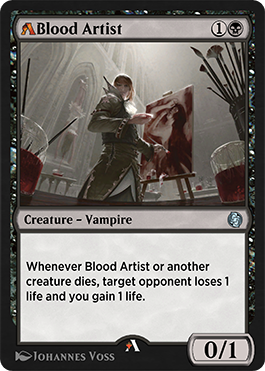 You'll also find a new event, Try the Latest Changes, that runs April 7–9. This is an All-Access event so you can try out cards and decks even if you don't have them in your collection.

There is a visual bug to note: If you import a deck to your deck builder that contains cards you don't own and submit the deck for the event, it will appear as if those cards are still missing. This is not the case since this is an All-Access event—you can still play with the deck!

The next Arena Open kicks off on Saturday, April 16. This two-day event will feature competition in the Historic format, and all participants will receive the Neon Samurai card sleeve: 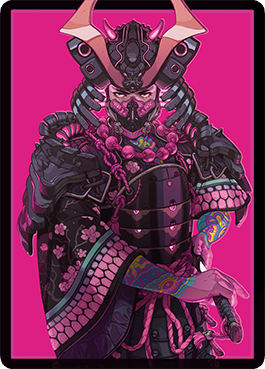 Find out more, plus check out a full card list, in the Tinkerer's Cube article .