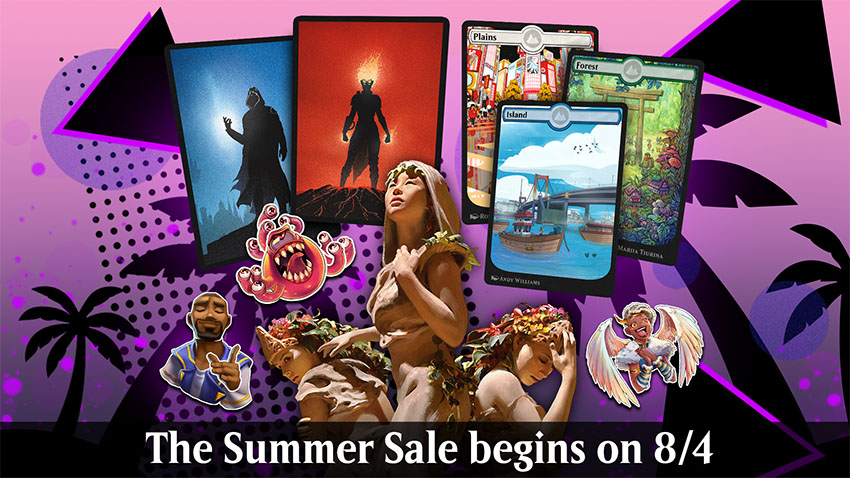 The MTG Arena Summer Sale begins tomorrow and continues through Wednesday, August 17! Personalize your decks, avatars, and stickers with cool new and returning cosmetics with bundles like these: 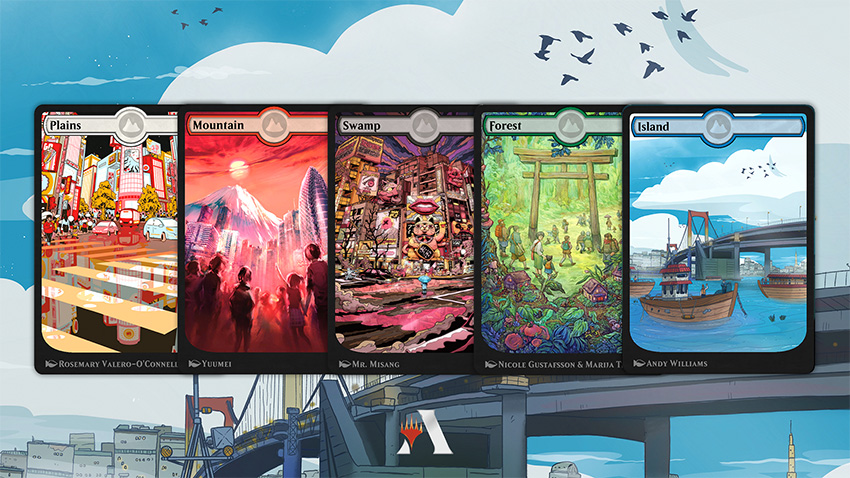 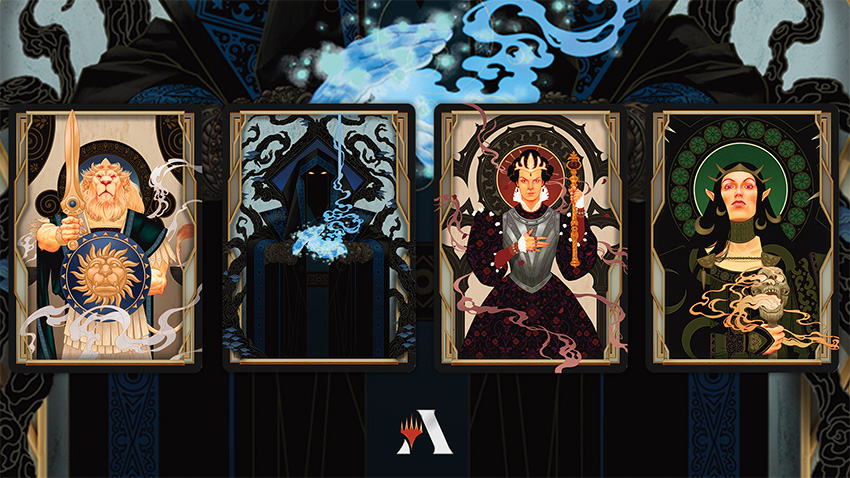 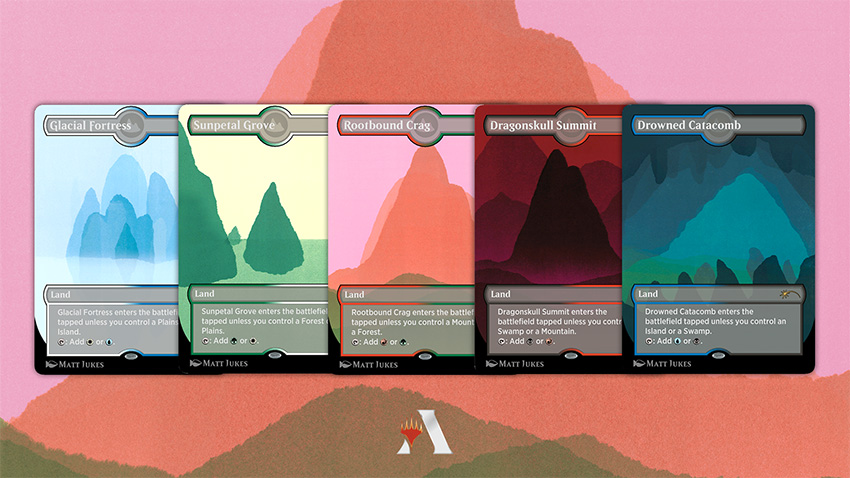 Stop by the MTG Arena Store from August 4–17 for these and other amazing bundles!

Try out the fan-made format known as Gladiator in MTG Arena and score some individual card rewards! From August 11 through August 14, Gladiator will be available to play—with no entry cost!—so you can see why it's such a popular way to play Magic.

Learn more about the Community Spotlight: Gladiator event, and then drop in on the Weekly MTG Twitch stream on Thursday, August 11, at 2:30 p.m. PT for a discussion of the format between host Blake Rasmussen and one of the major contributors to the Gladiator format, Ben Wheeler.

Last week, we encountered an issue that caused the Mythic Constructed leaderboard to work off incorrect player standings. After further investigation, we have found a similar issue that also impacted the Mythic leaderboard for ranked Limited play shortly after the release. You can read more on this and the adjustments we'll be making in the update to the July 2022 MTG Arena Ranked Season article.

Several updates and bug fixes were implemented with the 18.0 release—check out the patch notes for those if you haven't yet!