Kamigawa: Neon Dynasty preorder bundles are available right now in MTG Arena! But they're only here until February 10, so be sure to get yours now before they're gone. 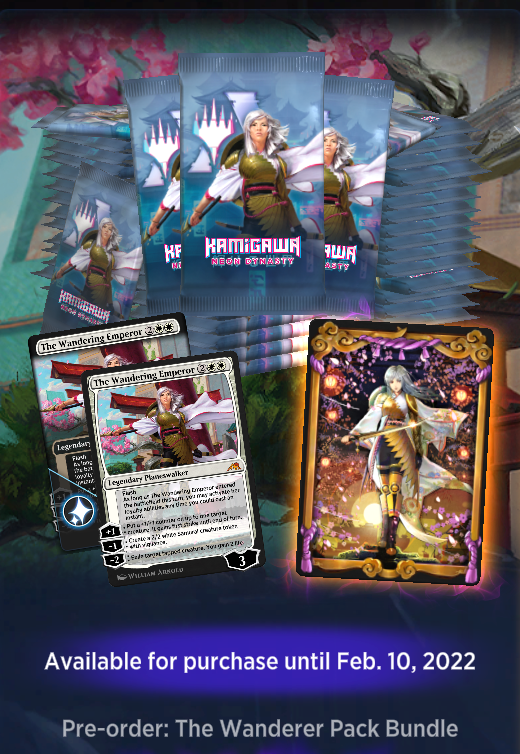 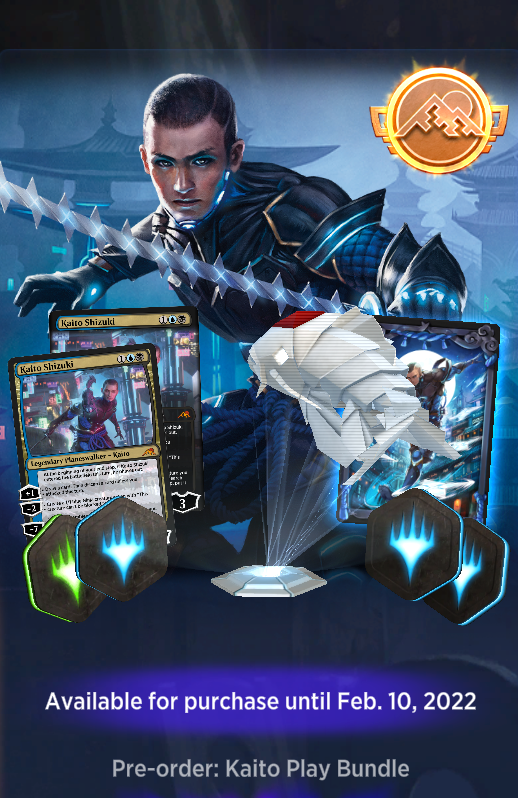 Also available in the MTG Arena Store is the Pompon-chan cosmetic bundle! You'll get all of these immediately upon purchase: 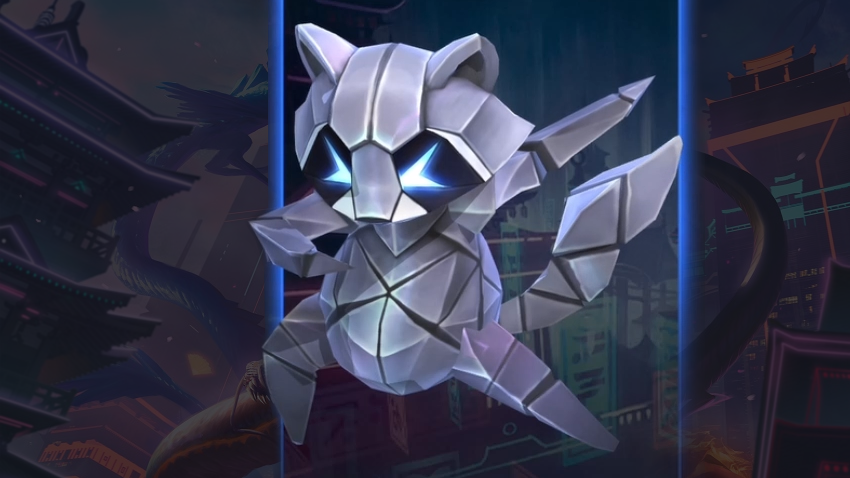 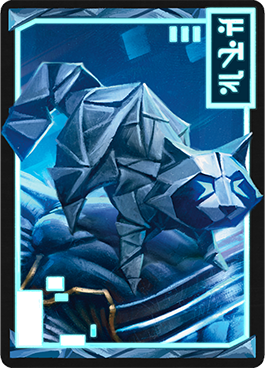 Now through February 10, join in a monster of a draft event, featuring a special blend of both Innistrad: Midnight Hunt and Innistrad: Crimson Vow cards. In the Double Feature Draft, you can also get Dracula card styles!

Note: We're aware of the bug that causes only a single card style to be offered. We'll be granting two card styles to accounts for each entry beyond the first as an upgrade for the inconvenience. These will be granted during the week after the release of Kamigawa: Neon Dynasty on February 10.

There is a bug that prevents card styles from being applied to rebalanced cards, and we want to assure players that card styles should and will work with rebalanced cards. A fix is in the works to correct this issue and will be released with the launch of Kamigawa: Neon Dynasty on February 10.

We have more Arena Opens coming up, so mark your calendars for these dates over the next few months: