Preorders for Phyrexia: All Will Be One Available Now 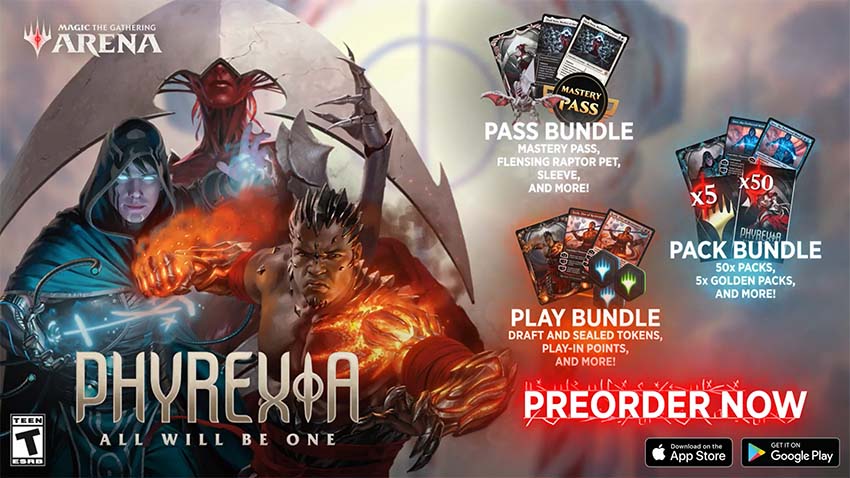 Preorder bundles are on sale now, and this time you have three choices, each with different prices, that let you choose what works best with the way you play MTG Arena.

Tune in for Phyrexia: All Will Be One Early Access February 2–3!

They'll be facing off against one another in matches of Standard, Sealed, Draft, and other formats. Check them out on Twitch and YouTube!

Are you a streamer or creator interested in Early Access? We may have room for you to join in the fun! Here's how to get in touch for your location and let them know you're available for Early Access:

This week saw the release of a few new card rebalances for Alchemy and Historic formats, including adjustments for Sprits and Samurai. Get a rundown of all the rebalance changes!

Qualifier Weekend Day One and Day Two events open to entries at 6 a.m. PT and close to new entries at 8 a.m. PT (UTC-08:00) each day. You must enter within this 2-hour window—late entries cannot be accommodated.

The Arena Championship is an invitation-only, two-day virtual event for players who earn invitations through Qualifier Weekend events. 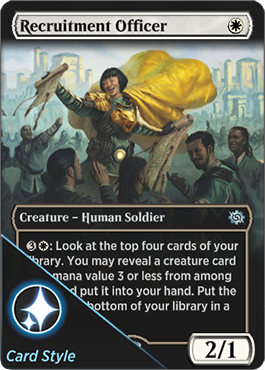 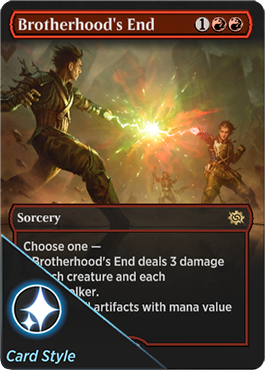