Preorders begin Thursday, June 24, for Adventures in the Forgotten Realms, the Magic and Dungeons & Dragons crossover set players have been waiting for! Bundles will be available to purchase in the MTG Arena Store. 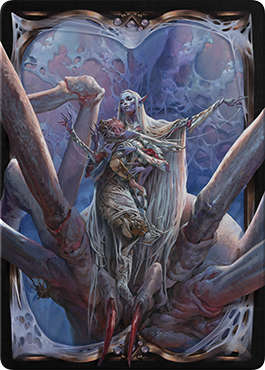 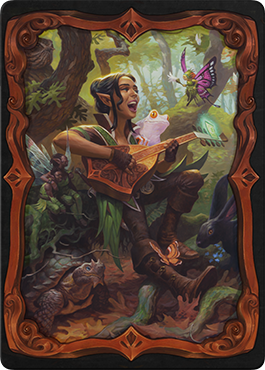 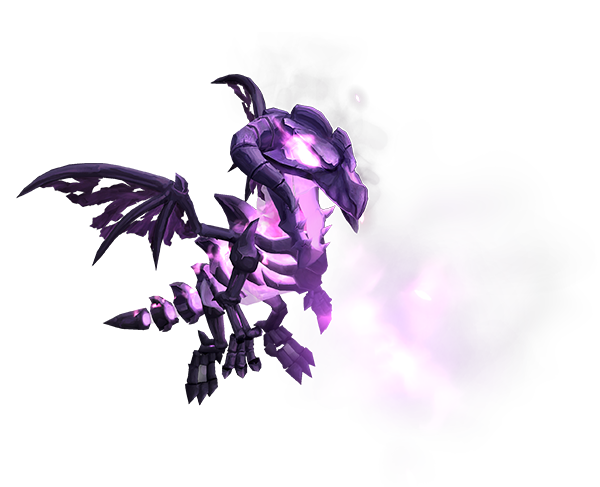 (You can catch the preview for the Ellywick card tomorrow, June 24, from our friends at Idle Champions of the Forgotten Realms. Later, you'll get to meet Ebondeath over at Dragon+ on June 29!)

The newest cube in MTG Arena opens for play tomorrow, June 25, and runs through July 8. This cube focuses on being in lots of colors and having lots of mana! Compete in both Best-of-One and traditional Best-of-Three matches.

Get all the details in David McDarby's Chromatic Cube article.

The End of Jumpstart Is Fast Approaching

You still have time to play Jumpstart now through July 8! Play with the same themed 20-card packets and the same card swaps made for the previous MTG Arena release.

Dates: June 4–July 8, 2021
Entry: 2,000 gold or 400 gems
Rewards: One Jumpstart rare or mythic rare individual card reward for each of your first two wins
Event Record: Play as much as you like! Resign when you want.

Turbo Draft Ikoria: Lair of Behemoths opens June 26 and runs just four days until June 29. Draft cards against bots—so no time limit for selecting cards—to build a 40-card deck, and then get ready for turbocharged matches!

Each player gets an emblem with "Spells you cast cost {5} less," reducing the generic mana costs of spells (color mana costs are not reduced). This also applies to casting spells with mutate!

Buckle up for high-powered, high-speed gameplay with some of the biggest monsters in MTG Arena!