Welcome to another awesome week of MTG Arena updates! A lot has happened in the past week.

First, we expanded the list of compatible mobile devices and welcomed iOS users into the fold. Want to learn more? Don't worry—we have all the information you need in this handy set of Mobile FAQs. And to celebrate, from now through April 30, you'll receive a new Thopter pet the first time you log in on an Android or iOS device via phone or tablet.

And have you seen the new video?

Having #MTGArena on mobile means you can play Magic anywhere and at any time... Like when you're doing chores, or hiding from your roommates.

We also revealed more about Strixhaven: School of Mages coming to MTG Arena, and you can jump in right now with the Kasmina and Professor Onyx preorder packs. Each pack features its own content, including some new sleeves and the newest pet, Codie! Check it out: 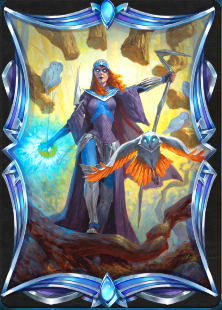 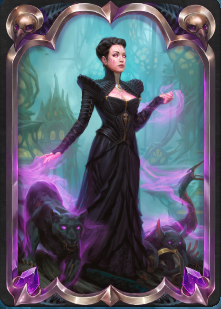 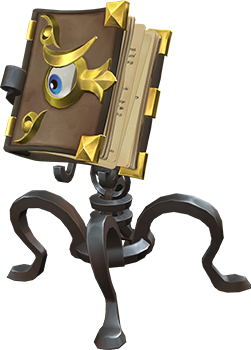 Oh, and don't forget that Historic Anthology IV is available for a little while longer.

The big topic this week is the Mystical Archive. There has been a lot of conversation going on, and we wanted to clear a few things up:

The Mystical Archive brings 41 new-to-Historic cards to the format, and some of them are clearly so powerful that we knew they would warp the format around them. This runs counter to our goals of building the format in a fun, balanced way, so we are banning them from the start.

The following Mystical Archive cards are banned in Historic:

For the rest of the Mystical Archive, we want to let players find the powerful interactions and prove they are problems for the metagame rather than prejudge. We'll be watching this all carefully, and where we see threats to fun, balance, or diversity, we will step in to fix them. The pace of response here may need to be faster than usual, or we may be able to watch and wait as things develop. Either way, we are prepared to respond properly.

Historic will likely get a bit crazy for a little while, but this is what you would expect from suddenly gaining access to some of the Multiverse's greatest spells. Wield that power carefully.

Will Mystical Archive cards be in both store packs and Limited packs on MTG Arena?

Yes, and both using the same distribution as tabletop's Draft Boosters. It will be a dedicated slot, replacing a common for the store pack, and is the 15th slot in the Limited pack (usually a land in most sets).

Does this mean I could get two rares or even two mythic rares in a Strixhaven MTG Arena store pack?

No. Mystical Archive is handled separately for duplicate protection purposes than the main Strixhaven set.

How are the Historic banned Mystical Archive cards handled in store packs?

Do Mystical Archive cards change the odds of a Wildcard appearing in my store pack?

They are in the Historic ICR pool, though not the Standard ICR pool. As is generally true for ICRs, banned cards are not included.

If I draft a Mystical Archive card, receive one in my sealed pool, or receive one as an individual card reward and already have four copies of it in my collection, what happens?

The same as would happen to any other card of that rarity. You'll receive Vault progress if it's uncommon, 20 gems if it is rare, or 40 gems if it is mythic rare.

Before you ask, no there won't be a special, limited-time event on Thursday. Nope. Definitely not.

Why? Because Arena Cube returns April 2! From April 2–14, both Best-of-One and Best-of-Three Arena Cube Draft events will be available.

Check out the updated Arena Cube details for the full list, event details, and more! 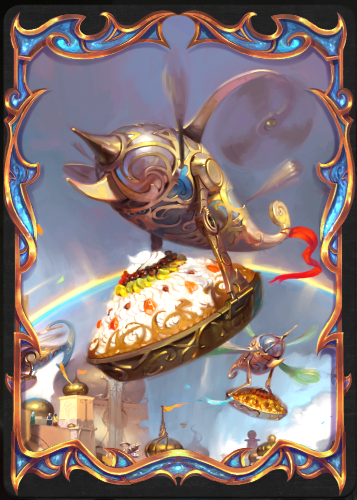