The Brothers' War Launches Next Tuesday!

The latest Magic set, The Brothers' War, arrives in MTG Arena on November 15. As we approach next Tuesday, here are a few things to keep you occupied until then!

Get Your Preorder Bundle 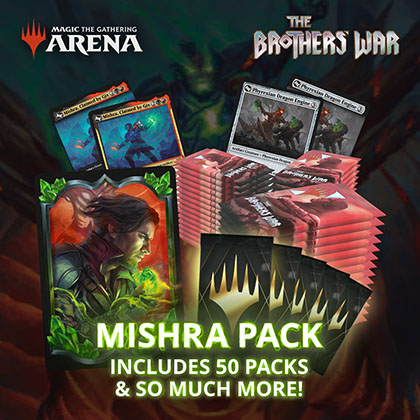 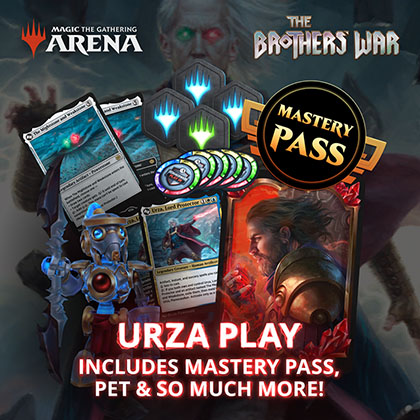 The Brothers' War preorder bundles are still available, but only until the set launches, so time is running out. These give you a great head start with the new set and cool perks like cards, card styles, a pet, sleeves, and more. Check out what each bundle includes, then jump into the MTG Arena Store to get yours. 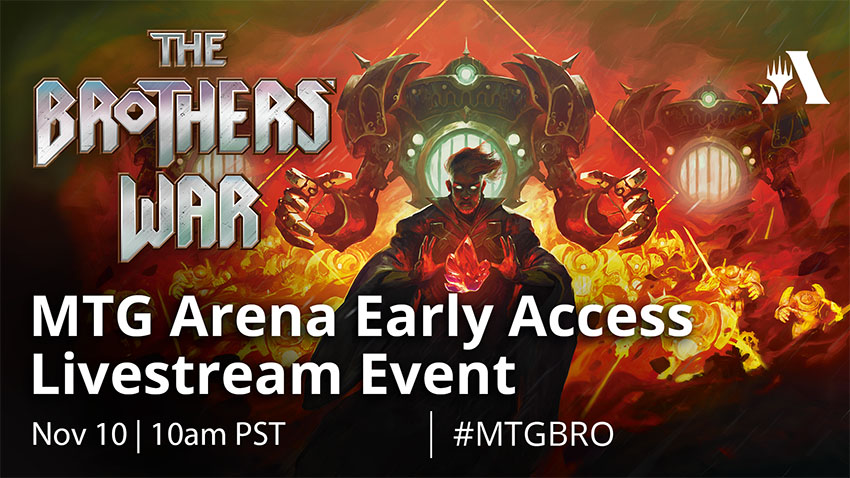 Don't miss the chance for a first look at the new set with your favorite Magic content creators and streamers! Tune in tomorrow, November 10, starting at 10 a.m. PT (18:00 UTC), for discussions and gameplay. 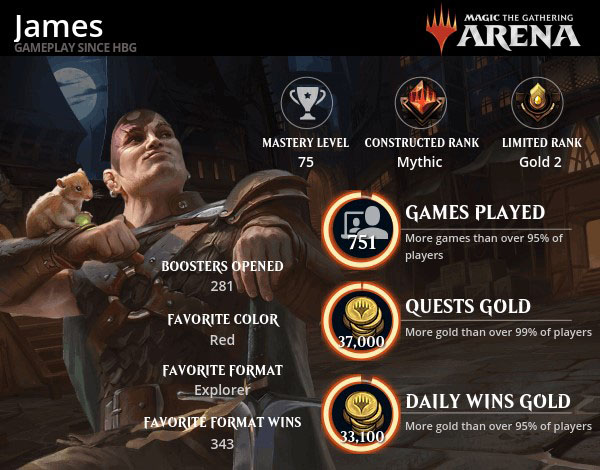 Curious about your gameplay patterns from Dominaria United, such as your favorite format, the color you play most, how many games you've played (and how that compares to other players), and more? Sign up for the MTG Arena email newsletter by November 14, and you'll receive your Dominaria United details when those are sent out! Then, with each new set, you'll get an email with your latest stats when you're opted in to receive the newsletter.

Join the MTG Arena newsletter list by clicking the link and entering your email address.

Starting this coming Monday, our weekly MTG Arena announcements will shift to Mondays. This is to better sync with the new Tuesday release schedule that begins with the launch of The Brothers' War on November 15.

See you next Monday! 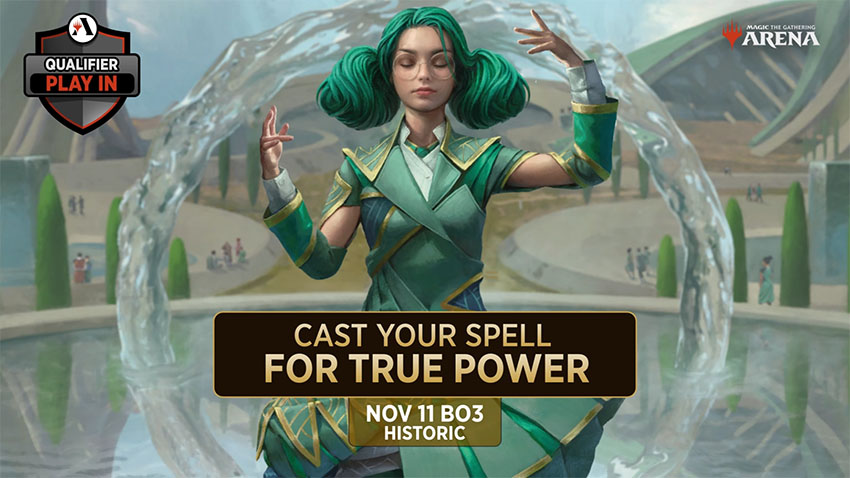 It's time for the big November Premier Play weekend! These back-to-back events, the Qualifier Play-In followed by the Qualifier Weekend, can propel you into the competitive Magic world and put you on the path toward the Arena Championship, and then the ultimate showdown, the Magic World Championship.

The Best-of-Three Qualifier Play-In begins on Friday, November 11, at 6 a.m. PT (14:00 UTC) and wraps up at 3 a.m. PT on Saturday, November 12. Four wins will get you an invitation to the Qualifier Weekend event. 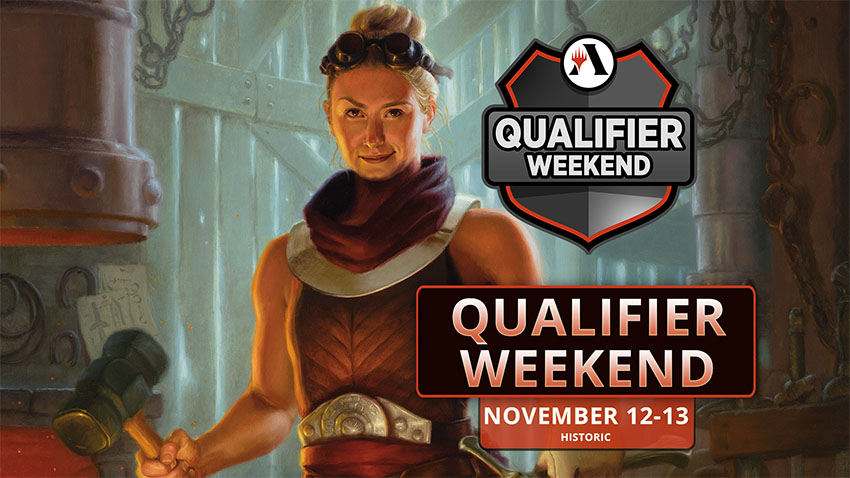 Then, just three short hours later, the November 12 Qualifier Weekend two-day event kicks off at 6 a.m. PT (14:00 UTC). This is where seven wins on Day Two can earn you entry to the Arena Championship!

State of the Game – The Brothers' War

The latest State of the Game article covering The Brothers' War release in MTG Arena and other topics is out today. In it, you'll find info on the new set's mechanics, changes in the upcoming Arena Open, plus a look at the evolution of the game and what's to come.

Qualifier Weekend Day One and Day Two events open to entries at 6 a.m. PT (14:00 UTC) and close to new entries at 8 a.m. PT (16:00 UTC) each day. You must enter within this two-hour window—late entries cannot be accommodated.

Battle in The Brothers' Brawl on MTG Arena December 2–9!