We hope you've been enjoying Dominaria United so far! We want to hear about how you're enjoying the new set and invite you to connect with us through our social channels:

Use the hashtags #MTGDominaria and #MTGArena to show off all your awesome decks, cool plays, and anything else amazing you've been doing so we can share in your excitement!

Take Ajani, Sleeper Agent out for a spin on the battlefield, and after September 15 you’ll be able to purchase him in the MTG Arena Store! 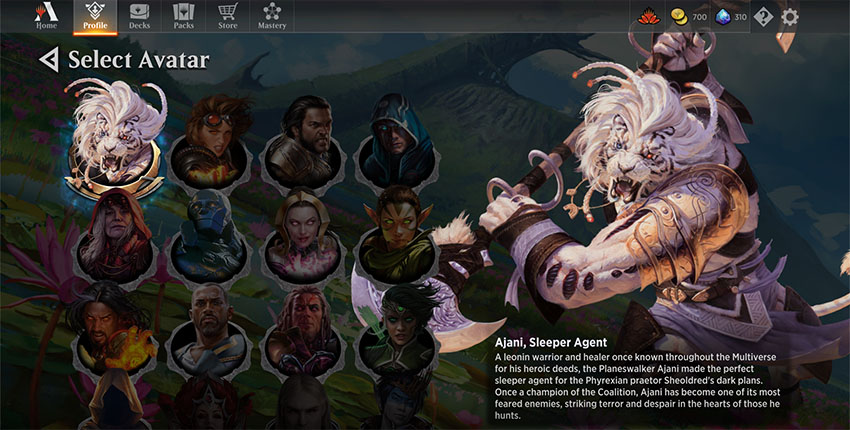 The format for this weekend's Qualifier Play-In is Dominaria United Phantom Sealed. The new set just came out in MTG Arena on September 1, so get in and practice with the new cards to develop your winning strategies! 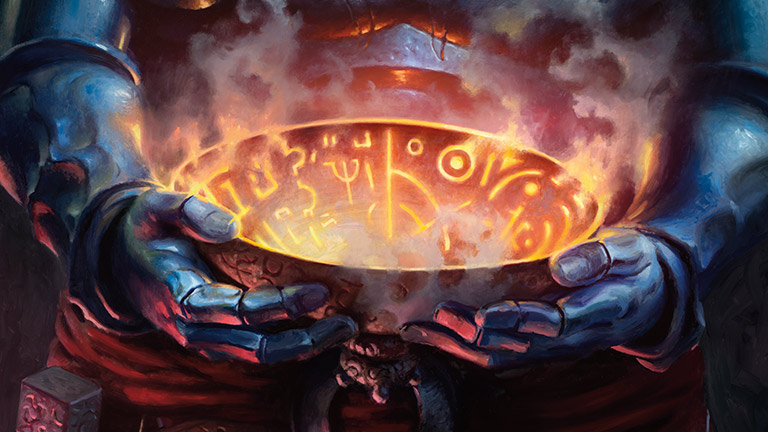 Test your metagame skills in the freshly rotated Standard format beginning this Friday, September 9 at 8 a.m. PT (15:00 UTC)! Bring your Standard deck and play Best-of-Three matches to earn up to 5,000 gold and 30 Dominaria United packs for a strong performance!

Starting on Thursday, September 15, the Sleeper Agents event will wake! And with them comes the opportunity to add showcase stained-glass card styles to your collection, like Sheoldred, the Apocalypse; Squee, Dubious Monarch; and Shanna, Purifying Blade—collect all fifteen card styles!

Every turn in the Sleeper Agents event, a random creature in your hand will be revealed to be a Phyrexian sleeper agent! Will you adopt a "completely" different strategy?

Get all the event details on the Sleeper Agents event page.

We are planning to release a fix tomorrow, September 8, that should resolve the following issues: