Ready to get competitive in Magic and really put your skills to the test? This weekend, you can fast track your way into Premier Play events, beginning with the Best-of-Three Qualifier Play-In event.

Then, the Qualifier Weekend

The September Qualifier Weekend event kicks off right after the Qualifier Play-In. The entry window for Day One opens on Saturday, September 17, at 6 a.m. PT (13:00 UTC) and closes just two hours later at 8 a.m. PT (15:00 UTC)—don't be late! To enter, you'll need to have earned a Qualifier Token or Badge.

The format for both days is Dominaria United Phantom Sealed.

Now you're in the Magic Premier Play big leagues! 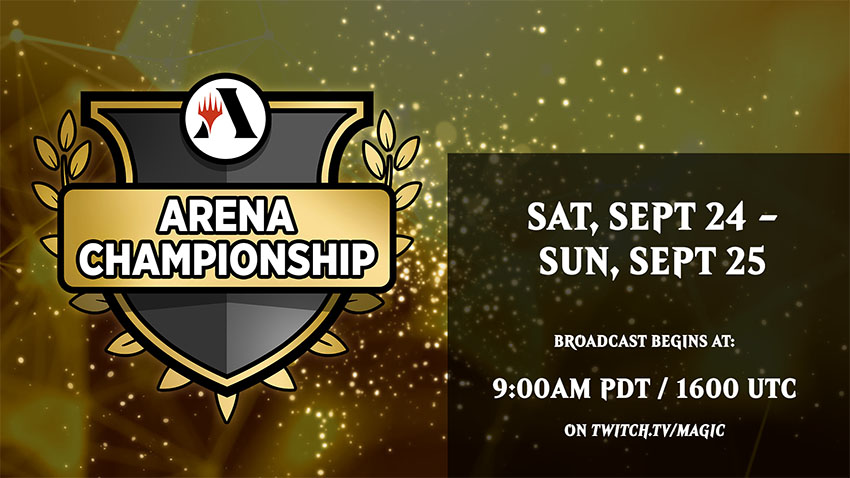 The Arena Championship 1 is just a little over a week away, kicking off on Saturday, September 24. This is the pinnacle of MTG Arena Premier Play with a total prize pool of $200,000, where the very best converge to prove who has the chops to make it to the Magic World Championship. 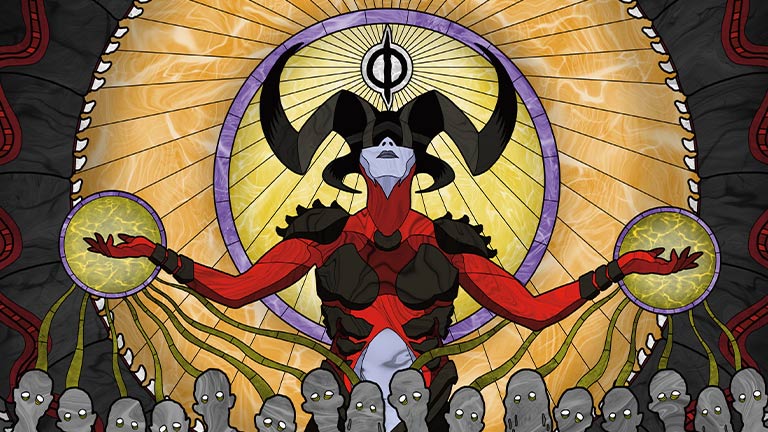 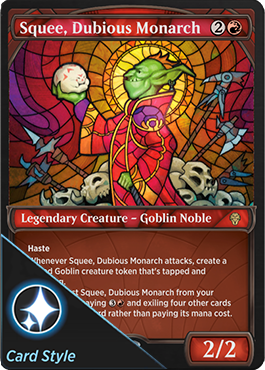 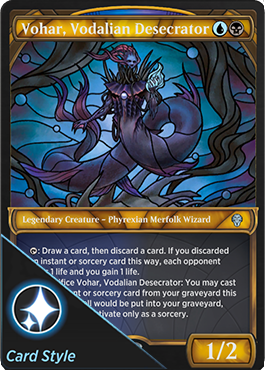 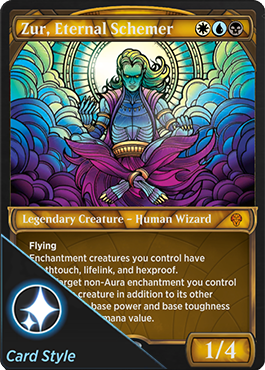 Get all the details on the Sleeper Agents event page!

Ajani's Phyrexianized avatar goes back to normal tomorrow, September 15, but you'll be able to purchase the compleated Ajani, Sleeper Agent version of his avatar from the MTG Arena Store tomorrow, too!

We've added a bunch of new Dominaria United videos to our MTG Arena YouTube channel! Tune in to see tips on draft walkthroughs and archetypes, example Constructed decks, and more.

A few players encountered an issue with the Matt Jukes lands purchased as part of the Summer Sale. For those who purchased the lands and did not receive them, we will be refunding your purchase. We'll make sure that when the lands become available again in the future, you'll be granted those lands without the need to repurchase them.