So, starting on July 1, the Brawlers' Guildhall will be no more. Instead, Wednesday Brawl will just becomeBrawl. All day, every day, no entry fee, earn daily wins and quest progress, no takesies backsies. It will be a queue alongside Play, Standard Ranked, etc. starting in July and into the foreseeable future. 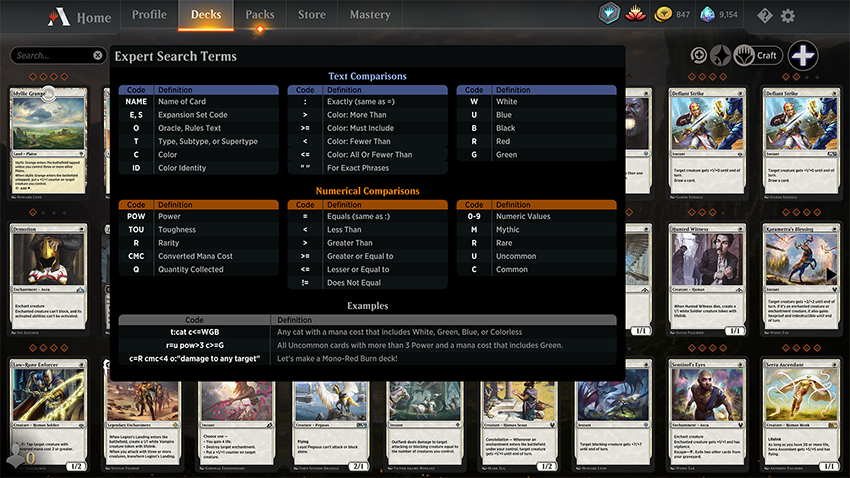 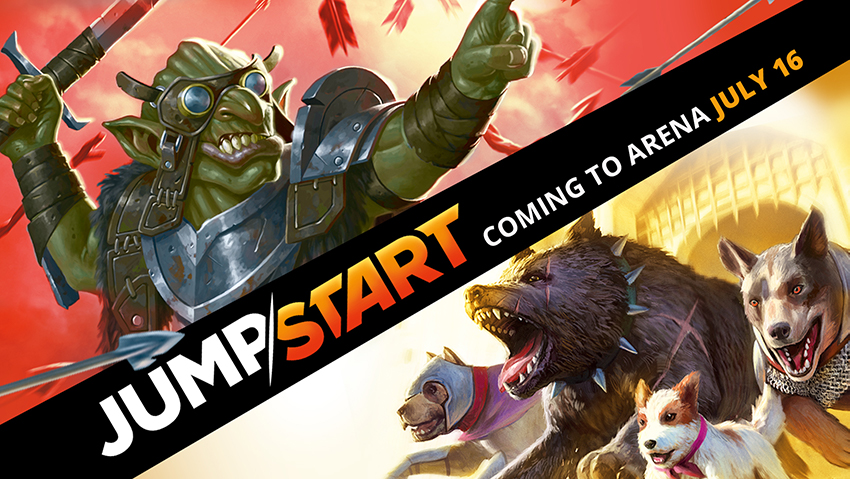