The goblin pirate Breeches is well known for his talents in gunnery, his skill in knot-tying, and his expertise in yelling. His willingness to chant enthusiastically at top volume about anything, at any time, for any reason, is the stuff of legends.

While Breeches's recent journey to Orazca to steal the Immortal Sun was unsuccessful in achieving its main goal, he and his fellow pirates' subsequent pillage of the Golden City proved to be tremendously profitable. Breeches and his friend Malcolm have become big wheels among the Brazen Coalition, rolling in "COINS AND JEWELS AND PROMISSORY NOTES!" 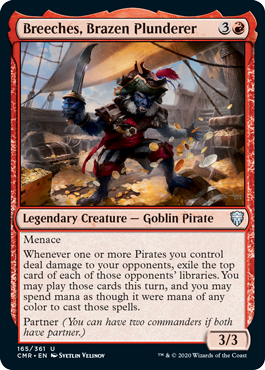 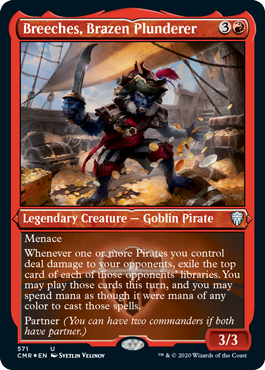 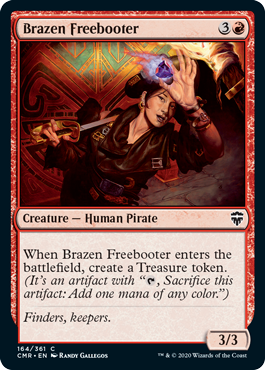 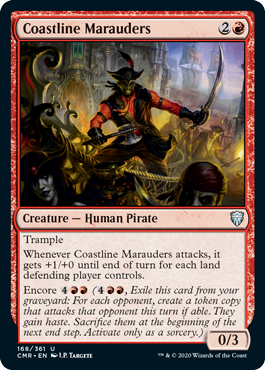