Uncharted Realms provided us an array of excellent stories from the creative team and guest writers, and we wanted to highlight a couple we particularly enjoyed. I found it exceptionally difficult to narrow down the list of stories to rerun this week. Ultimately, I went with this one because it's both humorous and features one of the year's surprisingly popular characters. Please enjoy!

he noise that escaped Fblthp's lips could best be described as a whimper. He didn't speak any language the citizens of Ravnica were familiar with, but that agonized sound of desperation was instantly recognizable. Unfortunately, the alley Fblthp found himself in was seemingly deserted, except for who caused the whimper in the first place. 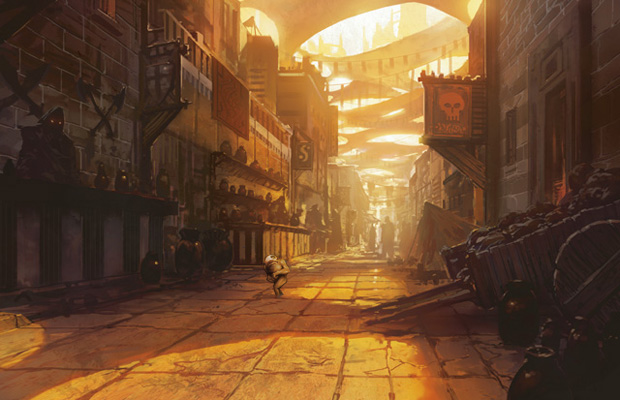 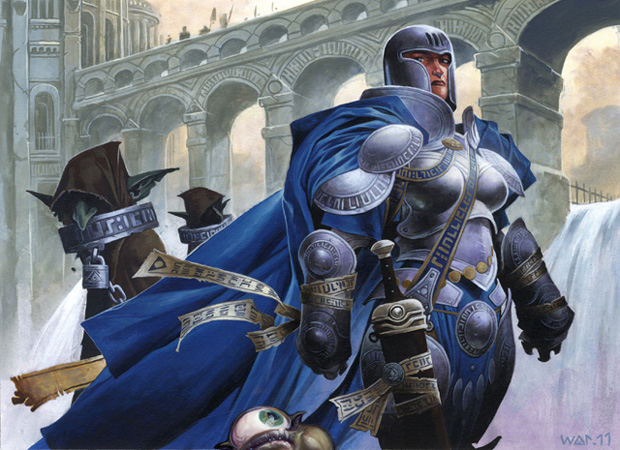 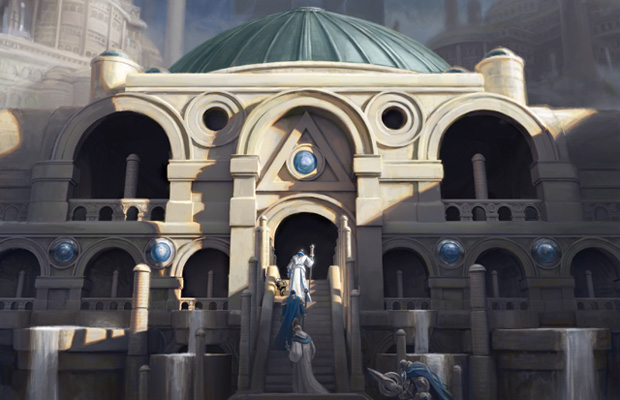 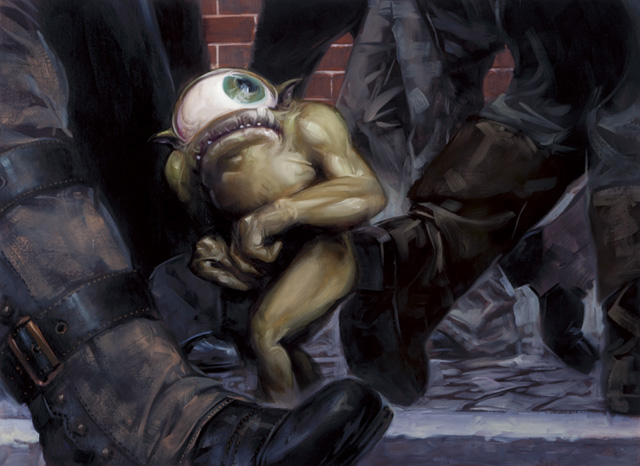 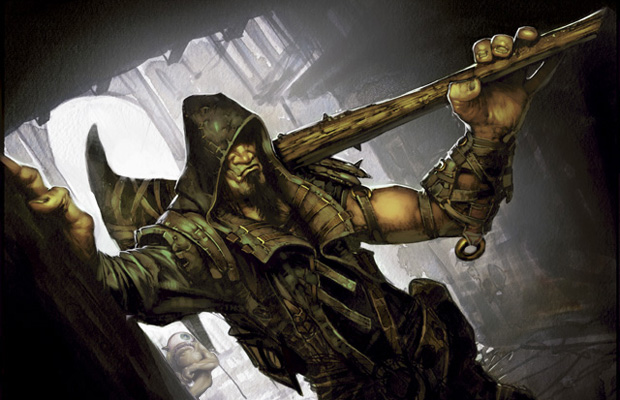