When Magic was first created in the early '90s, the original plan was to have two kinds of frames—one for righties, and one for lefties. Unfortunately, due to budget constraints, only the right-handed frames were produced, and the game was billed as an ambidextrous product.

We believe this wrong has gone unrighted (unlefted?) for too long. No more will our players be forced to play with suboptimal right-handed cards. This is Magic as it was always intended, featuring five of the game's coolest lefties, lovingly rendered by Volkan Baga, Jesper Ejsing, Andrew Mar, Chris Seaman, Matt Stewart. 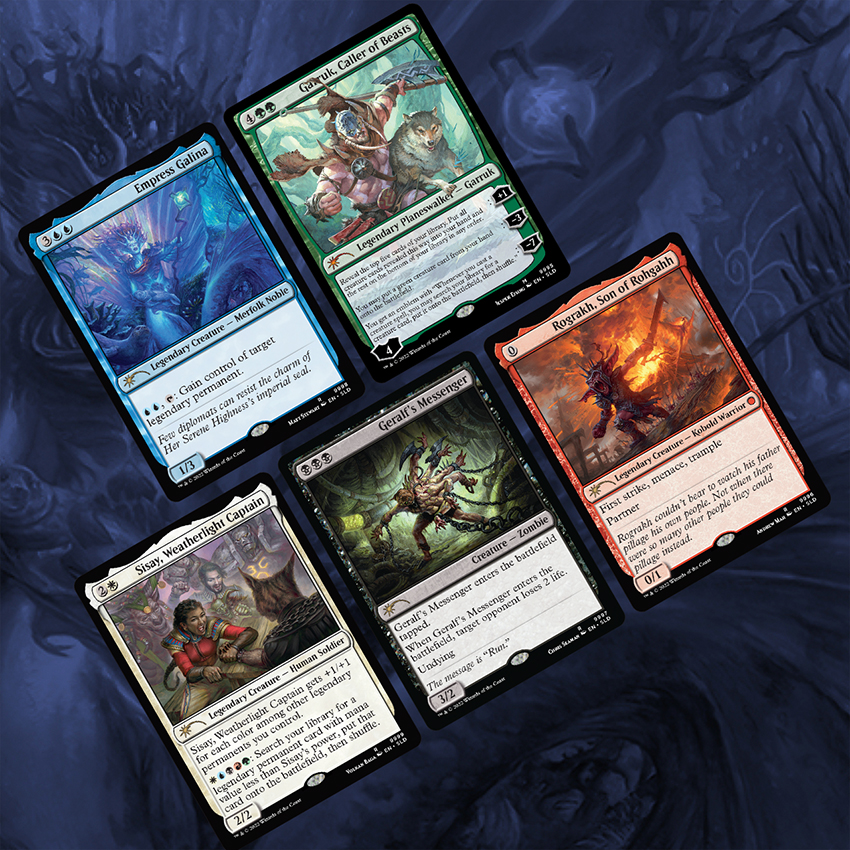 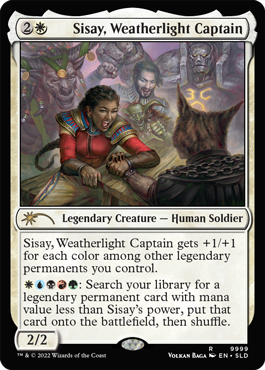 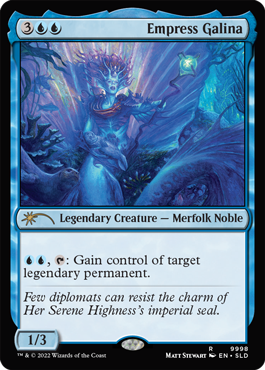 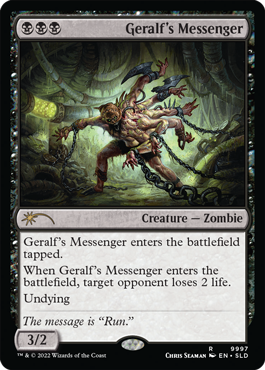 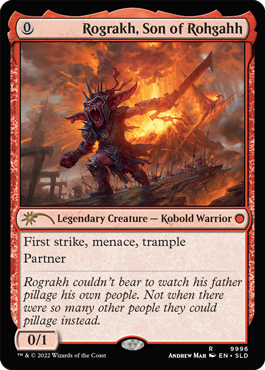 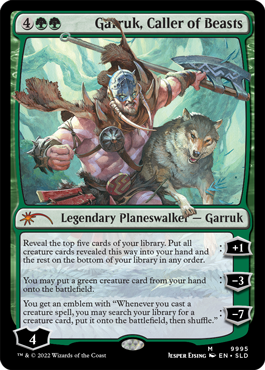 April Fools'! That story is made up, but these cards are totally real, and you can get your own. No, really! Just take a left at the Secret Lair sign (you can't miss it—it's the one with our left-handed copywriter's inky palm print on it) between 9 a.m. PT April 11 and 9 a.m. May 9 to grab this drop for your deck or collection and score an excellent talking piece—until we update the game and make these frames the real ones forever. That last point was also an April Fools' joke. Probably.