The Phyrexian corruption spreads throughout the Multiverse beginning February 10, 2023, with the release of Phyrexia: All Will Be One. Phyrexians are one of the oldest and most terrifying enemies in Magic history, and The List draws on that history, plus a dash of Street Fighter X Secret Lair flair!

There are 187 cards in The List for Phyrexia: All Will Be One. These are cards that work well with the flavor themes and mechanics of recent Magic sets. A card from The List can appear in Set Boosters 25% of the time, and with the appearance of a card from The List, about one in six times it will be a Universes Within version of a Secret Lair X Street Fighter card.

Here's what you can find among the Universes Within Secret Lair X Street Fighter cards: 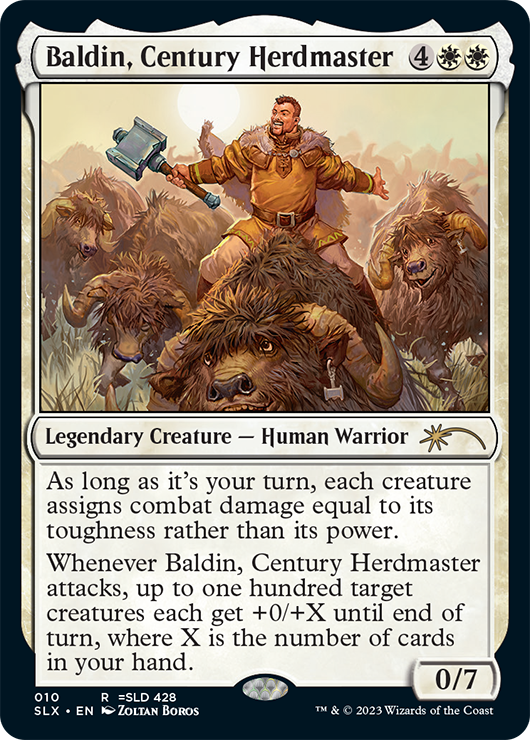 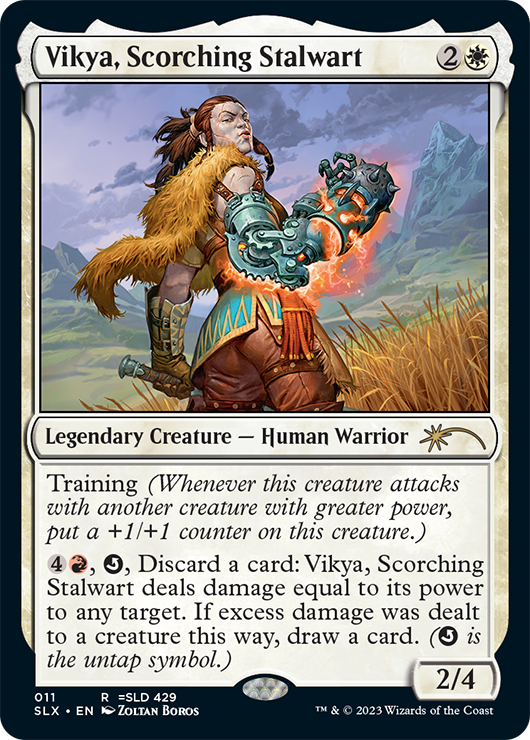 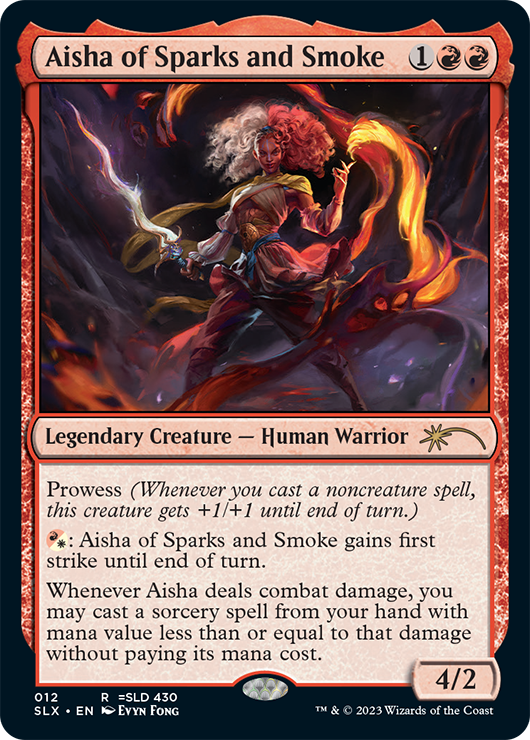 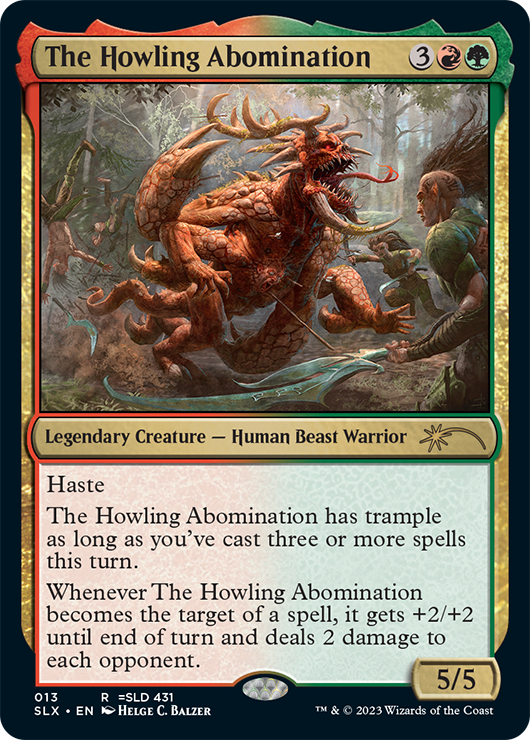 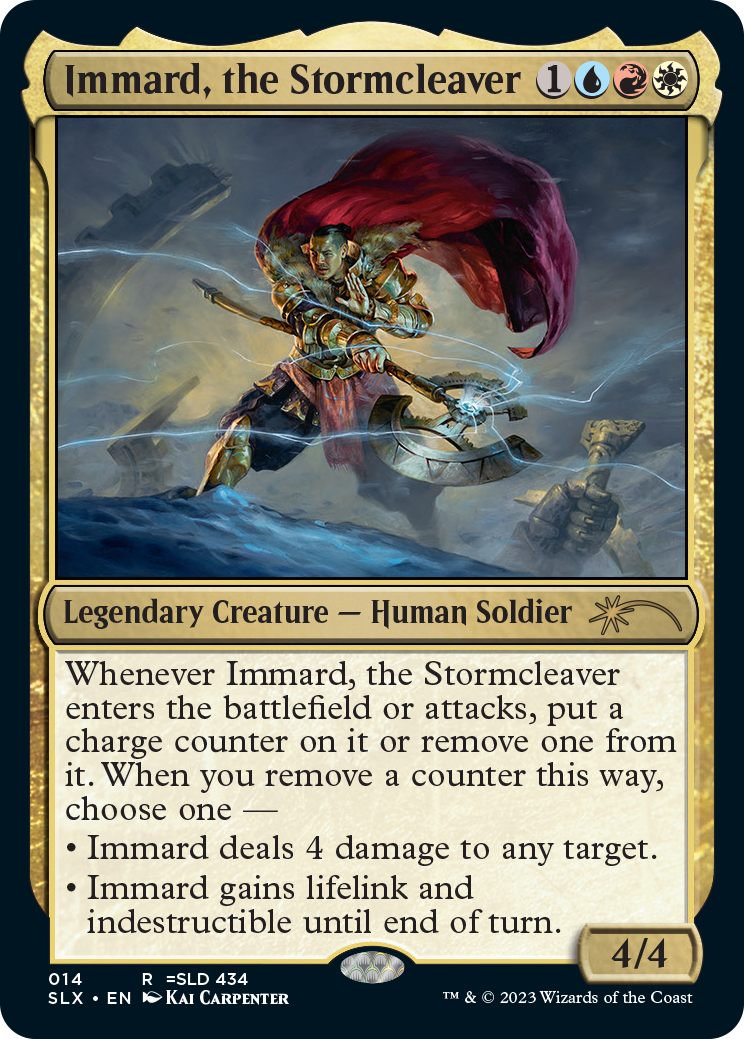 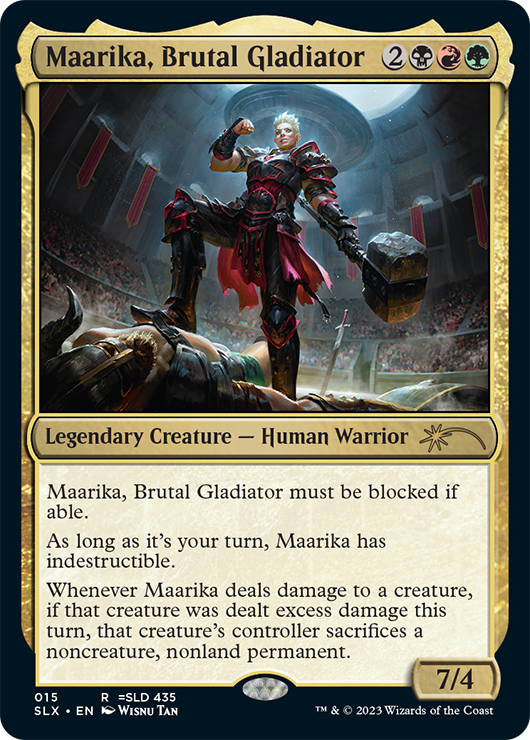 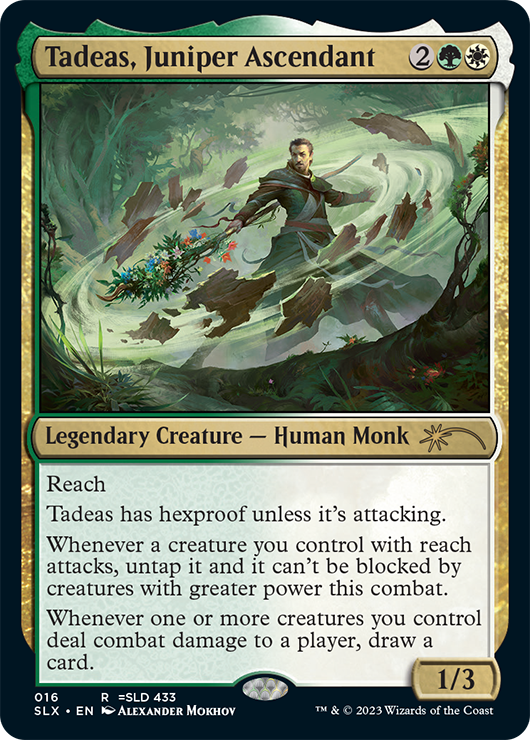 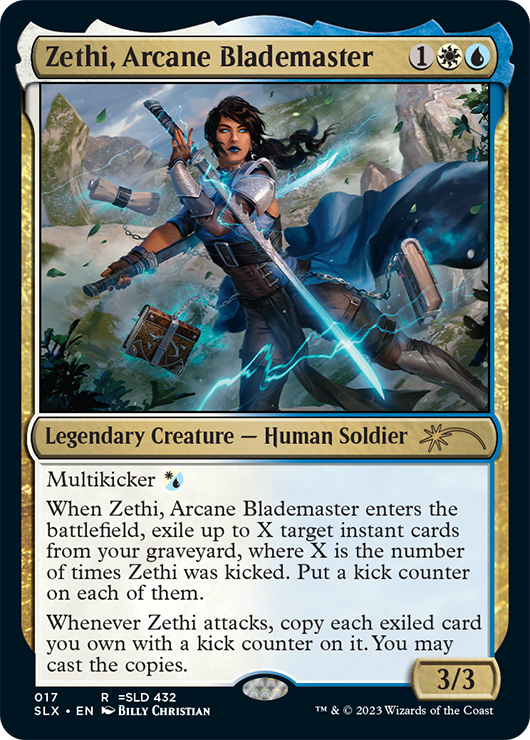 Note that cards that appear in The List are not made legal in Standard if they were not legal before; these cards retain their usual legality for play in Magic formats. The List in-Magic reprints for Universes Within cards use different names, and these have the interchangeable names indicator (the "=") you see in front of the set code and card number at the bottom of these cards. 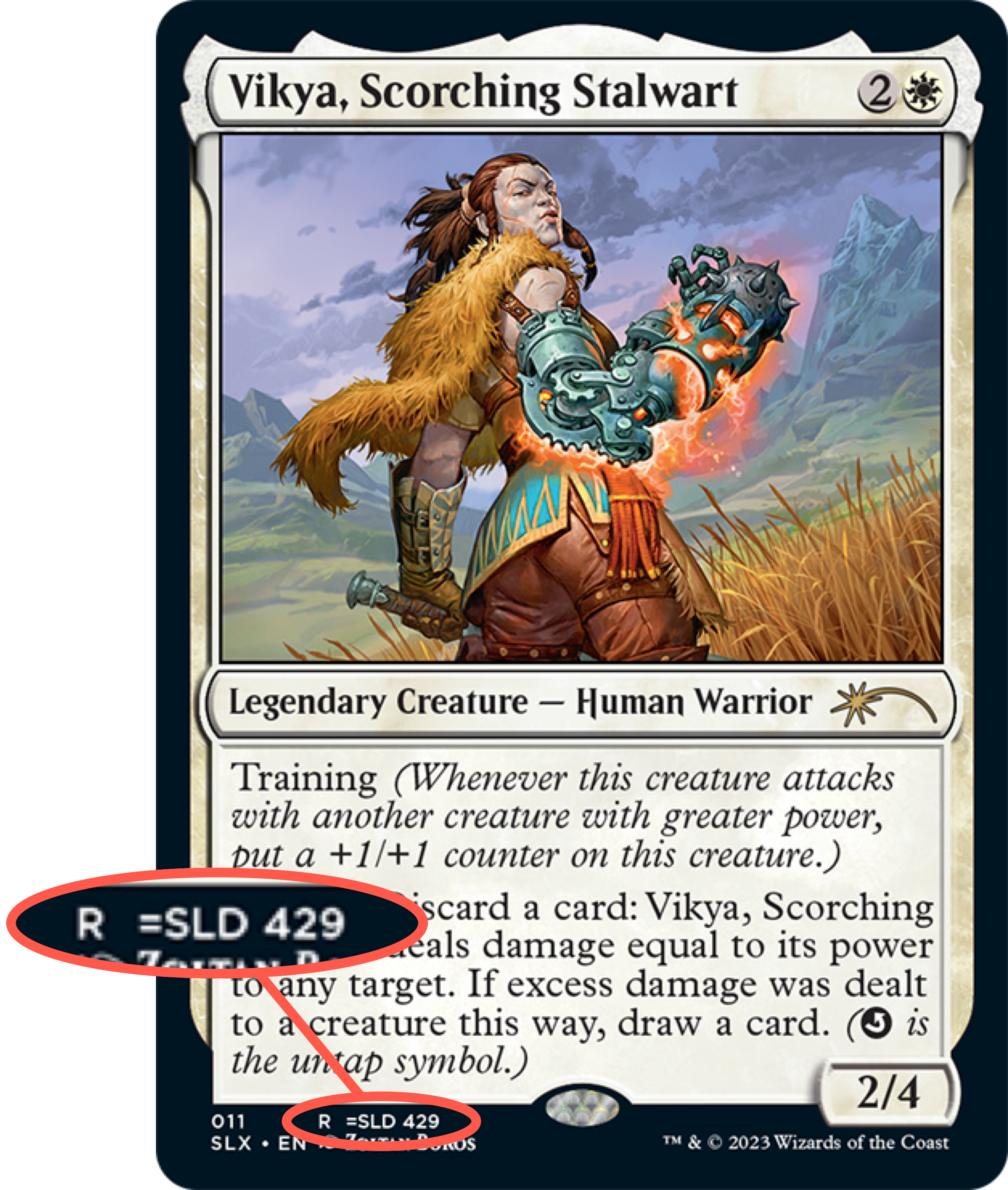 (Note: card images may not match the version found on The List. See the set identifier in the righthand column for the version included in The List.)

Look for Phyrexia: All Will Be One Set Boosters at your local game store, online through Amazon, and elsewhere Magic: The Gathering products are sold.