arrin Grevik wondered why that strange man in the hooded cloak had taken such an interest in the cornerstone with the odd etching that marked the edge of his shop and the intersecting alley off of Tin Street. 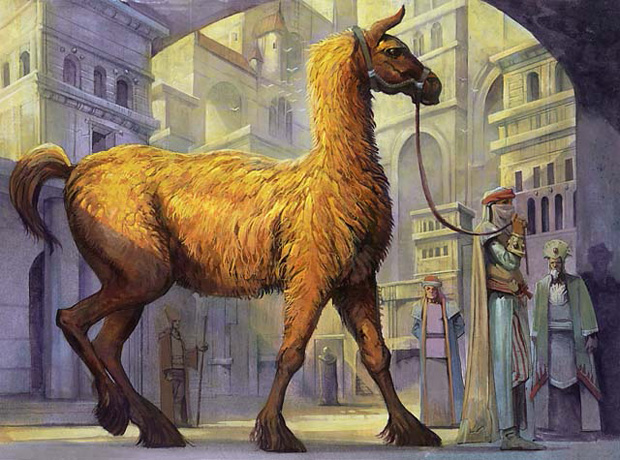 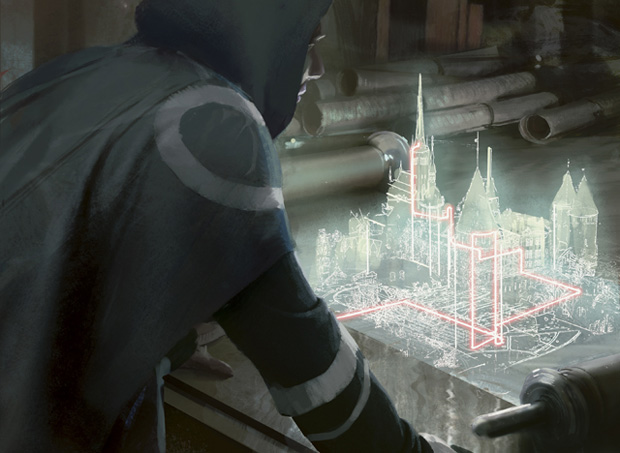 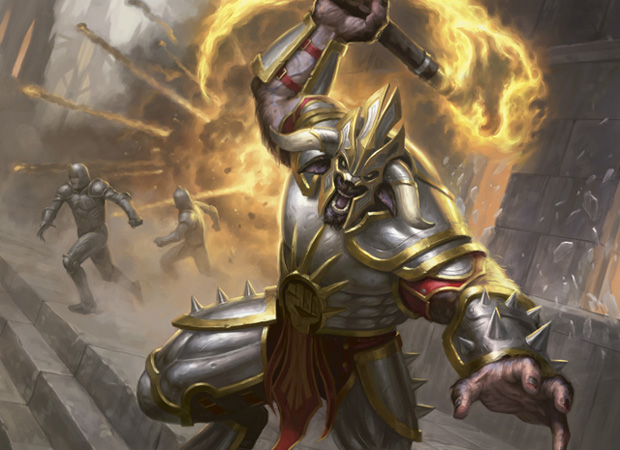 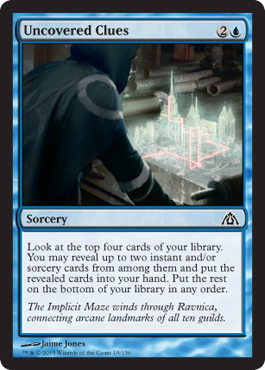