ideon wiped the dirt and dust from his face and smiled. 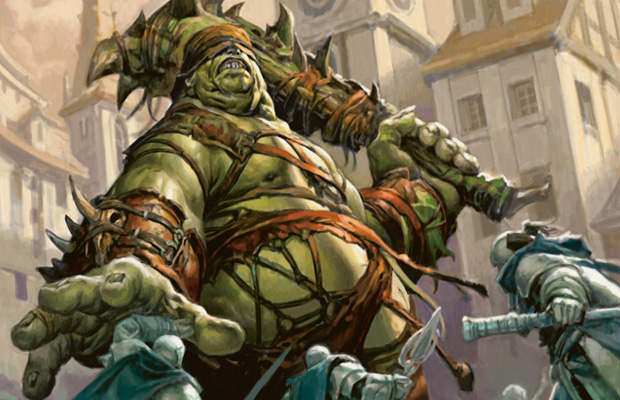 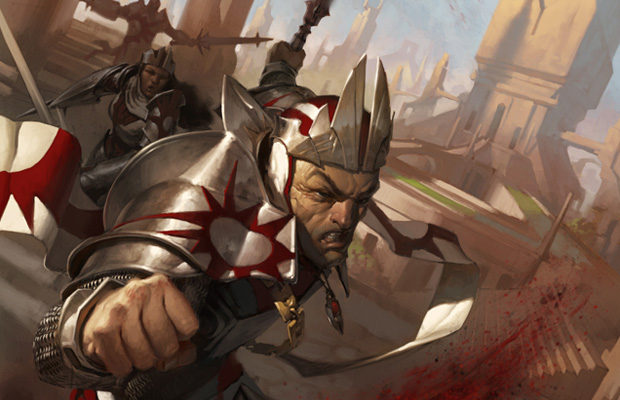 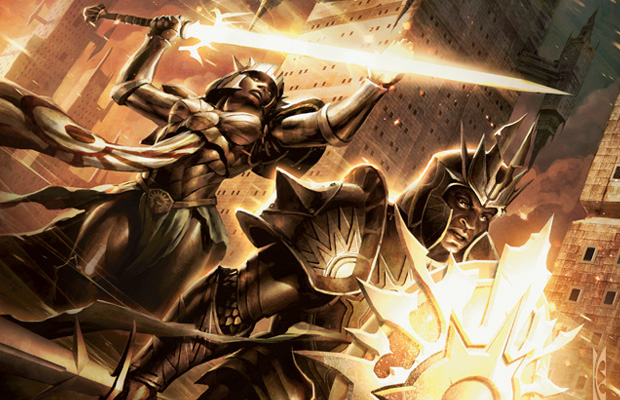 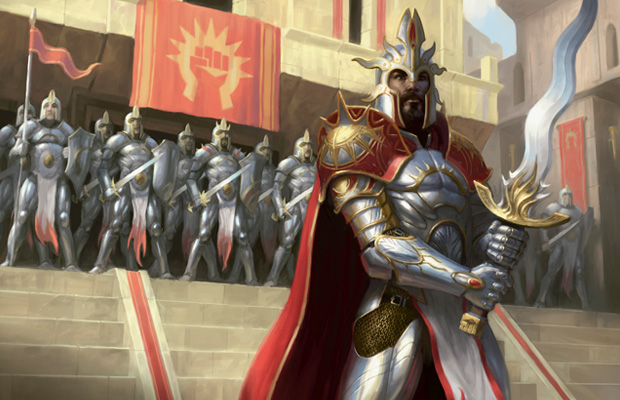 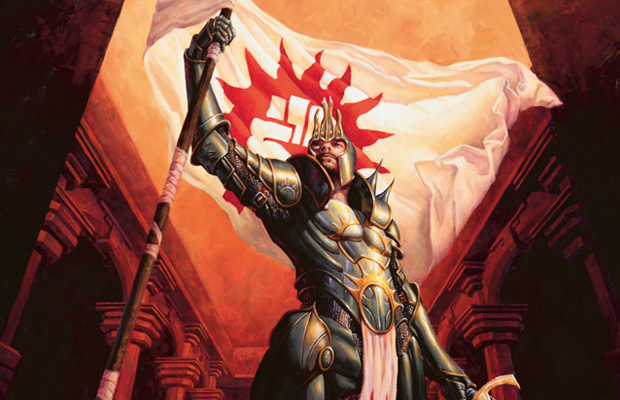 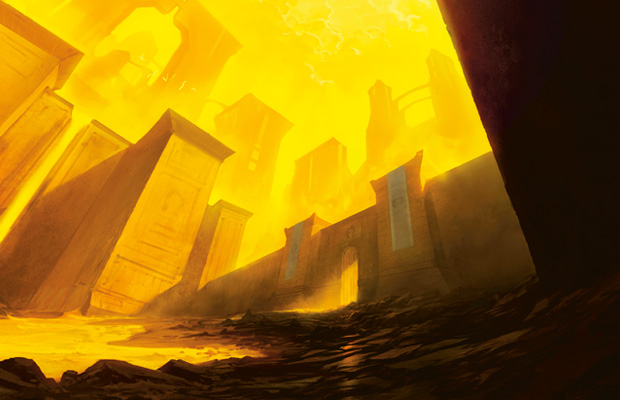