hen the massive doors of the war room swung open, Gideon Jura could feel energy hit him like a wave of heat from a smelting forge. It wasn't actual heat, but more like an energetic wind that pulsated through his body like a shockwave. For a second, he was taken aback by the power. He had been around many angels in his time, but her aura was an order of magnitude higher than any he had encountered. 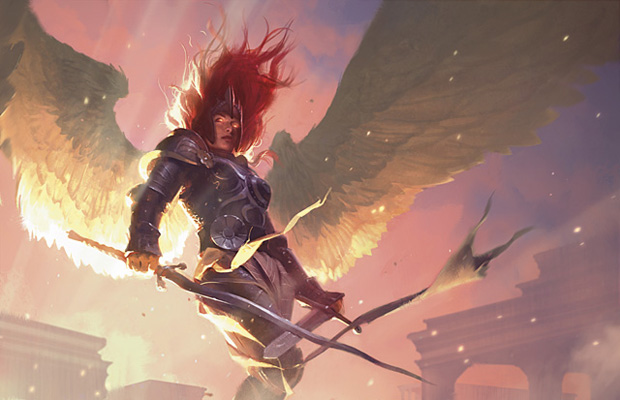 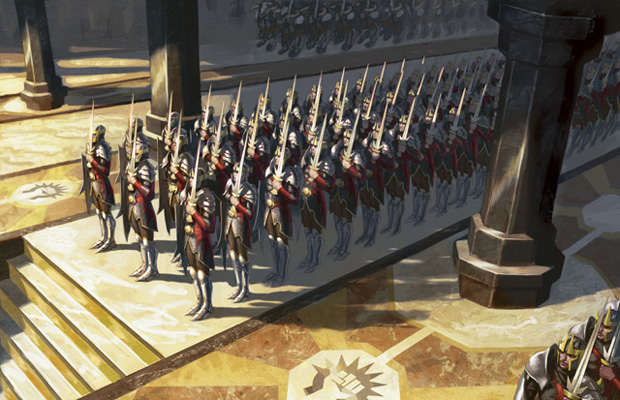 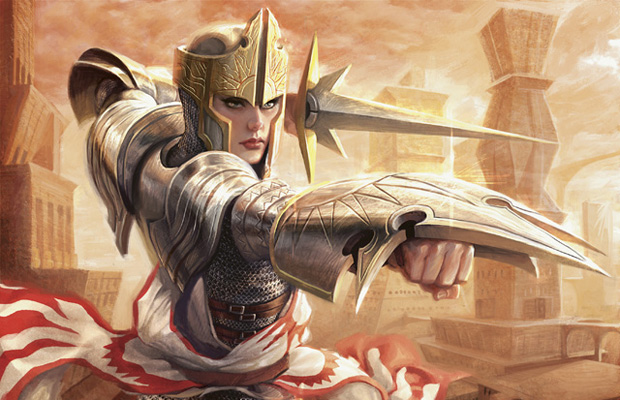 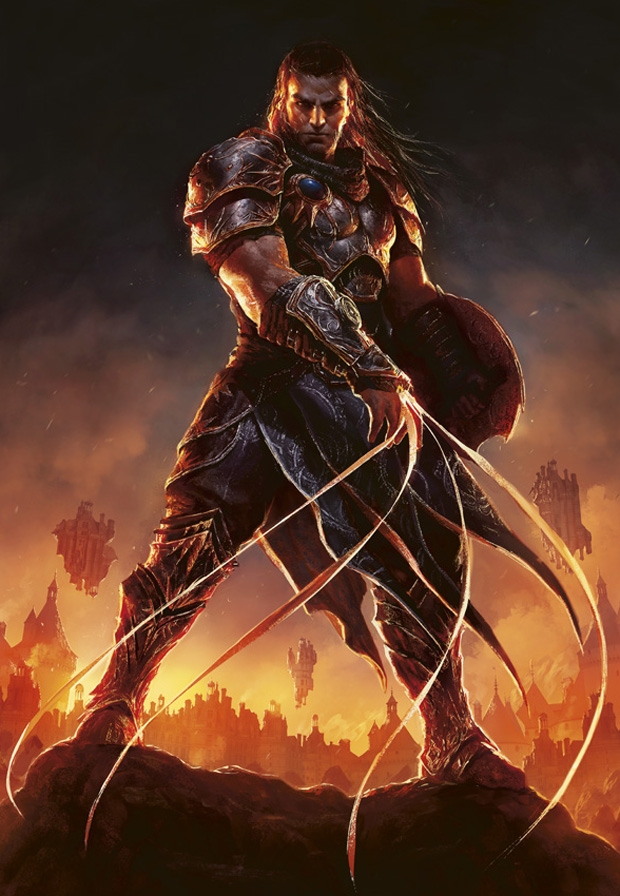