Commander Legends: Battle for Baldur's Gate arrives on June 10, and with it comes an update to The List! To get to know what this set is all about, check out the product overview and the article covering what you can collect.

We return to the familiar 300 cards on The List for Commander Legends: Battle for Baldur's Gate. The Streets of New Capenna release featured a twist on The List; there were fewer cards so we could make more room for the special in-Magic versions of the Secret Lair x Stranger Things cards to be included.

This time around, we jump back up to a full selection of 300 cards from across Magic's history that can appear in the final card slot of Set Boosters 25% of the time. These cards fit well with the set's narrative and mechanical themes, and you'll find all rarities represented, from commons to mythic rares. Plus, in-Magic versions of the Secret Lair x Stranger Things cards (except Havengul Laboratory) are included as well! 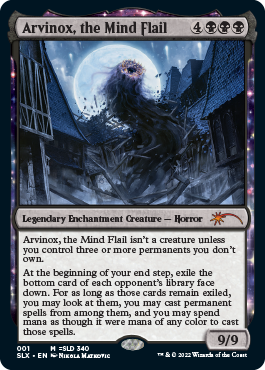 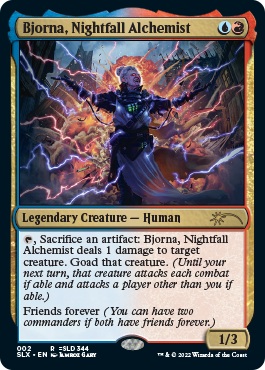 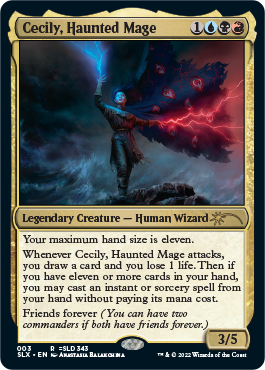 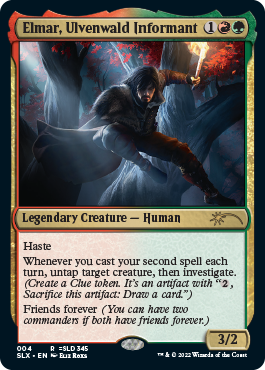 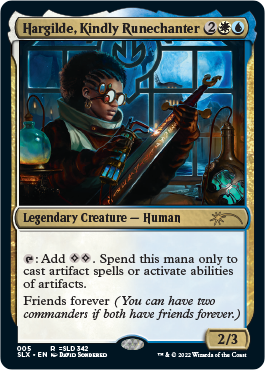 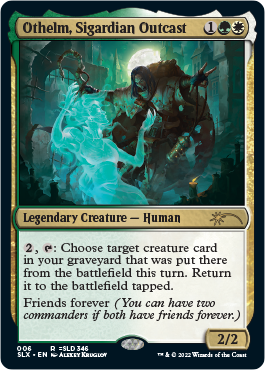 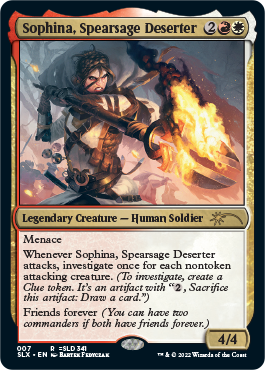 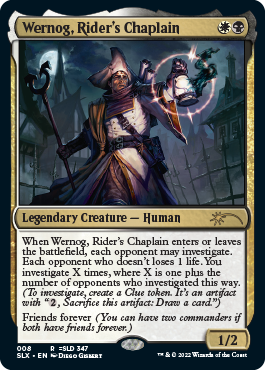 Note that a card that is on The List does not make it legal in Standard; these cards are legal in whatever formats they are currently legal in.

Here's a look back at past versions of The List:

Below, you'll find the cards that have been added to The List and those that are returning from their hiatus during Streets of New Capenna. You'll also find the complete list of all 300 cards currently on The List.

(Note: card images that appear may not match the version found on The List. See the set identifier in the righthand column for the version included in The List.)