The year is new, and the air is crisp and chilly (at least for those in the cooler parts of the Northern Hemisphere). We're embracing the wintry season for the next Arena Open by reaching back to Kaldheim and its snowy lands January 21–22.

With the opportunity to earn up to $2,000 and an invitation to the Qualifier Weekend in February, this should warm the cockles of your heart! 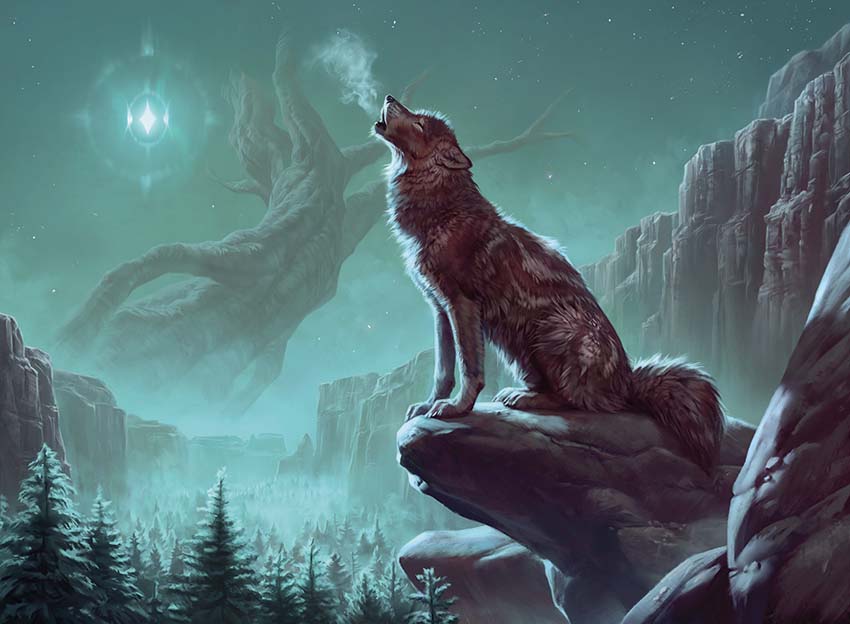 But before we get into the details:

The Arena Open begins on Saturday, January 21, with both Best-of-One and Best-of-Three Kaldheim Sealed matches using 30-minute match timers for each player.

Everyone who enters will receive the Memory Lapse sleeve: 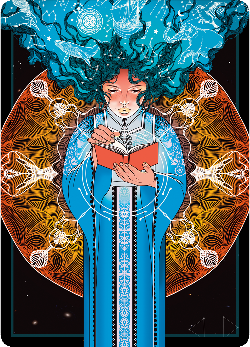 Players who qualify during Day 1 events may enter Day 2 competition. You may only enter once on Day 2, even if you qualify multiple times on Day 1.

There will be two Best-of-Three Kaldheim Player Draft competitions on Day 2 using 30-minute match timers for each player.

Players with an undefeated 4–0 record from Draft One will carry forward an unused loss pip to Draft Two. That means Draft Two for those players will be a double elimination, allowing them to suffer one loss and stay in the running.

All Draft Two players will draft and matchmake in the same queues.

I earned a monetary reward on Day 2 now what?
If you receive a monetary reward, we will contact you at the email address listed in your Wizards account to ask for your DCI account and to provide instructions for activating your eWallet account with our partner i-Payout. If you already have an i-Payout account, we'll notify you of your prize.

Note that, due to holiday availability, responses may be delayed.