Magic returns to where it all began with Dominaria United, and with the new set comes new packets to pick from in MTG Arena's Jump In! The return to the plane of powerful legends and mythic locales brings with it brand-new lands from Dominaria United in packets you can pick! 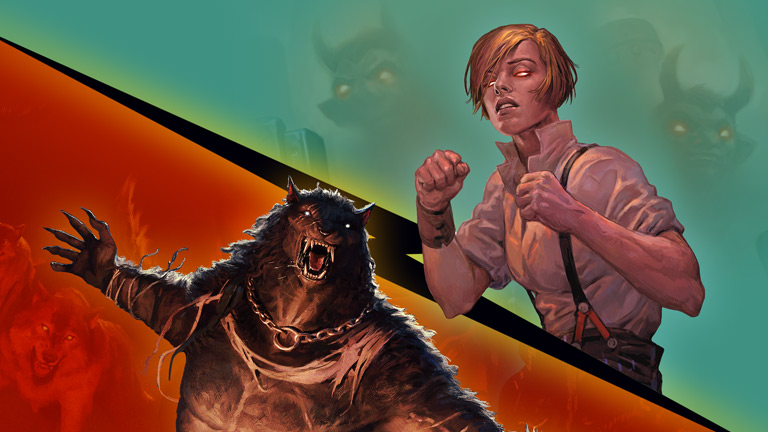 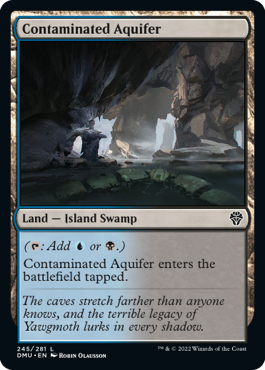 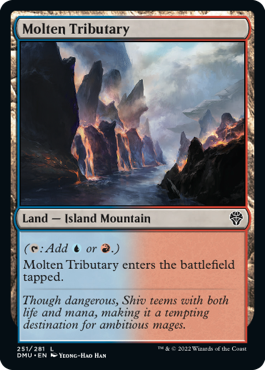 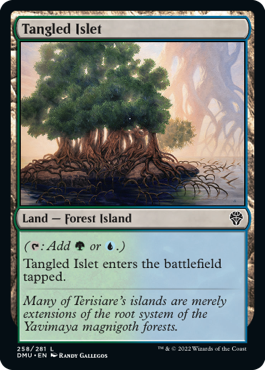 Check out packet details from previous Jump In! updates:

1 Djinn of the Fountain
11 Cards

1 Gate to the Citadel
12 Cards

1 Love Song of Night and Day 1 Prayer of Binding

1 Strength of the Coalition 1 Bite Down

1 Strength of the Coalition