The Strixhaven Arena Open Is Nigh!

It's almost here: the Arena Open will run May 8–9, just two days to catch the Arena Open experience, collect some Strixhaven digital swag, and maybe even pocket cash for the top prize by playing Sealed matches with Strixhaven: School of Mages.

On Day 1, get sleeves in either—or both—competitions:

Prepare yourself for the Strixhaven Arena Open!

Are You a Master Mage? Prove It in the College Cup

Knowledge. Wit. Leadership. These are the qualities of a master mage. But one does not simply claim to have these qualities; they must be exhibited, tested, and proven. This is how a Strixhaven mage is forged, and it happens in the crucible of the College Cup!

This event is not only about spells and strategy—college pride and team effort score points that can change the face of MTG Arena for all to see!

Have these essential supplies during the tests to maximize your point-scoring potential: 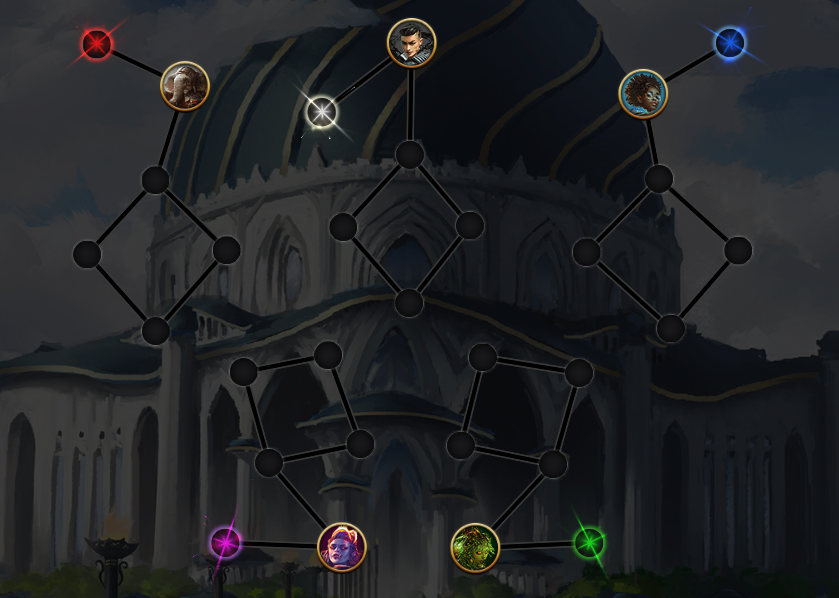 Each event is Best-of-One, and for your first event win each day while sporting your Strixhaven college sleeve, avatar, and pet, you'll earn bonus points for your represented college—or multiple colleges, because at Strixhaven, you can double or triple major by splitting points!

David McDarby gives you everything you need to know to join the College Cup!

You've got some Mystical Archive cards, and now it's time to test your Magic skills using them. Historic Brawl Fest is the place to do it!

It starts on Friday, May 7, with Historic Brawl during FNM at Home. This is your chance to warm up, relax, and enjoy some Friday Night Magic.

Then, join the Historic Brawl Fest event starting on Saturday, May 8, and running through Friday, May 14, and get your chance to win Japanese alternate-art card styles of these Mystical Archive cards:

Note that there are a few banned cards from Mystical Archive in Historic Brawl:

Check out these rewards:

The Strixhaven College Cup is coming! Get all the details.